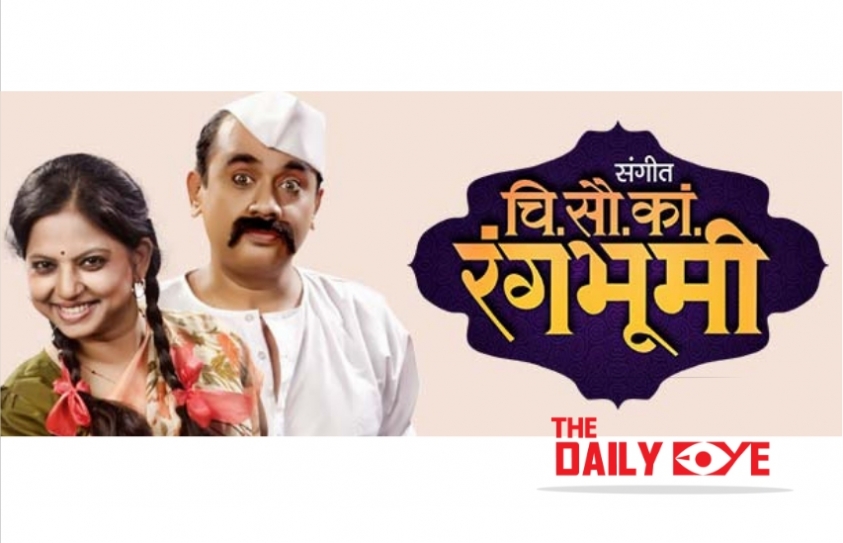 The Marathi play Chi Sau Ka Rangbhumi, produced by Natyasampada’s Anant Panshikar, written and directed by Sampada Joglekar Kulkarni works with a fascinating premise - the marriage of Rangbhumi (Theatre played by the director) with Rasik Raja (Audience played by Rahul Mehandale). Of course, such a match can survive only when there is mutual respect, understanding and a way of growing together.

The production uses this premise to encapsulate the history of Marathi theatre from 1842 onwards. The golden age of Marathi Natak was studded with musicals (natyasangeet), with lavish sets, costumes and wonderful songs. 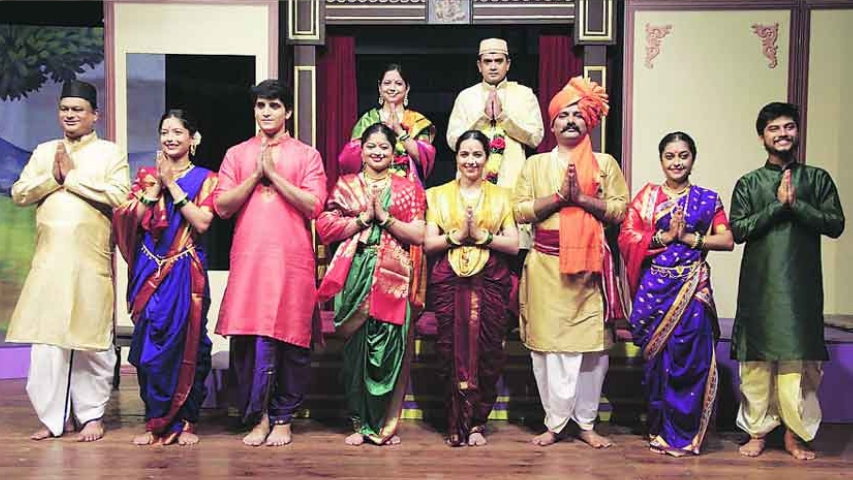 The success of this experiment hinges on the casting of actor-singers, who can manage the classical-based Natyasangeet style of singing; Panshikar put out a casting call on social media and selected a group of very talented actors, who regaled the audience with timeless songs and also played multiple parts.

In the early days, the parts of women were played by men, and Bal Gandharva was the undisputed star—Nachiket Lele played the part with admirable confidence. Two female singers Shamika Bhide and Ketaki Chaitanya too had mellifluous voices and an attractive stage presence. 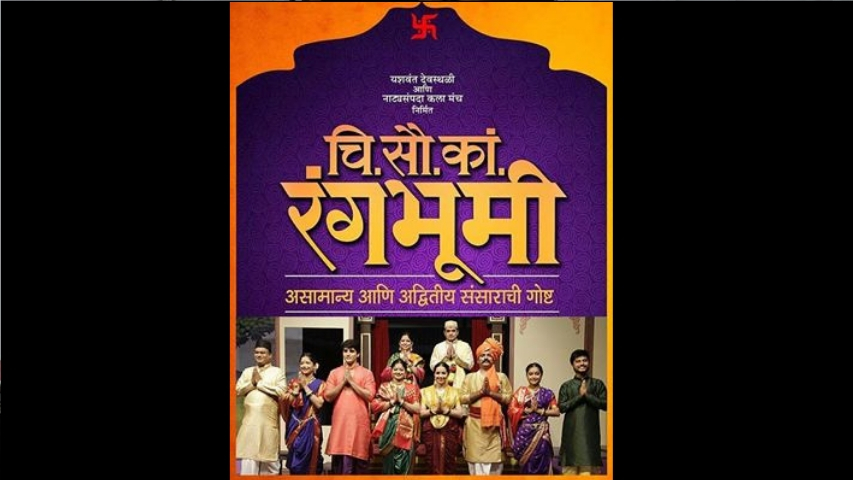 There could be a disagreement from those who are natyasangeet aficionados on the choice of productions to highlight, and perhaps a pick of just a handful of popular plays and songs, and not necessarily the path-breaking ones.

The marriage goes through a strain with the advent of the gramophone, the radio and later, television. But as a character says, theatre is like a flowing stream, while other media are like still lakes - there is really no comparison, or competition.

The jump to modern theatre, had scenes from classics like Ekach Pyala, To Mee Nhavech, Natsamrat, Tee Phulrani, Moruchi Moushi and Hamidabaichi Kothi - which is when the selection became more problematic, when two of the productions chosen were adaptations from Western plays (Charlie’s Aunt and Pygmalion), and the vibrant experimental theatre movement was ignored. Without a mention of at least Vijay Tendulkar out of the modern playwrights, no history of Marathi theatre can be complete.

The contentious selection of songs and scenes apart, Chi Sau Ka Rangbhumi, would evoke a kind of hum-along nostalgia among older members of the audience, and introduce youngsters to a rich tradition of Marathi theatre; if they are entranced by it, they can find their own ways of filling the gaps by reading about it, keeping track of the frequent revivals of old classics or watching a number of videos available on the net. It is, ironically, the hated enemy of theatre – technology - that might keep memories of another day alive.