The Mantra for The Daily Eye:

Come wash your sins in waters, which flow in rivers of wisdom.
Creators who trust the process that breathes life into their work are invited to participate in the deepest meditation of thought and action as well as the catharsis.
Welcome to the ultimate nirvana, where when you speak, people listen, when you write, people read and when you create, humanity inhales.
The Principle of Karma is The Theory of Bliss! 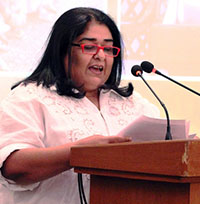 Vinta Nanda is the Managing Director of ACEE and CEO of the project THE THIRD EYE. She believes that storytelling and entertainment have the power to change and transform lives, bring well being, security and peace to the world. 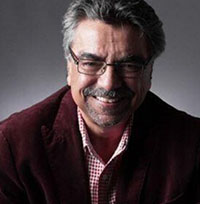 Khalid Mohamed is an Indian journalist, editor, film critic, screenwriter and film director. He formerly worked for the Hindustan Times and was the lead editor for Filmfare magazine. 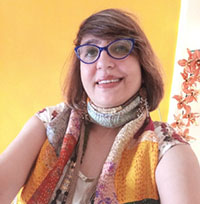 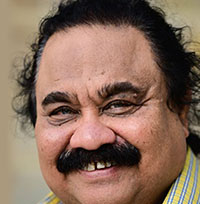 Dr. Sandeep Goyal has worked at HTA, Trikaya Grey, DDB Mudra, Rediffusion, Zee and Dentsu in his many years in advertising and media. 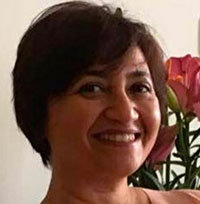 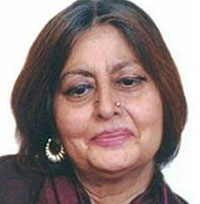 Humra Quraishi is a writer, columnist and journalist.
She has authored Kashmir: The Unending tragedy, Reports From the Frontlines, Kashmir: The Untold Story, Views: Yours and Mine, Bad Time Tales, More Bad Time Tales, Divine Legacy: Dagars & Dhrupad and Meer. She has co- authored The Good The Bad and The Ridiculous: Profiles, Absolute Khushwant and a series of writings with the late Khushwant Singh. Her take on what's it like to be a singleton in today's turbulent times, is part of the Penguin published anthology, Chasing the Good Life: On Being Single. And, one of her essays, The State Can't Snatch Away our Children is part of the Zubaan published anthology, Of Mothers And Others.
Her essay in the volume on the 1984 Sikh riots, 1984: In Memory and Imagination is titled, Why not a Collective Cry for Justice! 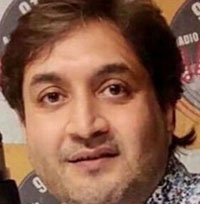 Dhruv Somani a Bollywood aficionado and movie buff, is a virtual encyclopedia on Hindi cinema. He is an avid collector of Bollywood memorabilia and has written a 4 volume coffee table book called 'A Touch of Evil' which is an anthology of Hindi horror, suspense & thrillers from the 1940s to the present day. Besides being a weekly columnist, he is currently working on his second book. 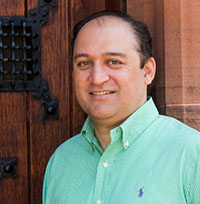 Originally from Pune, Anil Dixit lives in the UAE and works in the investments field. Hindi film music, particularly from the days of yore is an enduring passion for him and finding obscure nuggets of film trivia and music, a lifelong obsession. 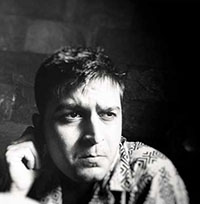 
Megh Bhavsar developed a keen interest in photography during his late teenage years when he chanced upon Prabuddha Dasgupta’s book Edge of Faith. The works of William Eggleston, Stephen Shore and Luigi Ghirri have helped him to locate his own gaze. When not busy at work and photography, he resorts to cinema, literature and music. 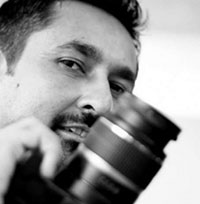 Mahipal Vala, based in Gujarat, works as a Management Strategy Consultant and is an avid photographer and a budding poker player. He likes to capture his daily surroundings in his photographs, which can be seen on Instagram under the handle – zorba.the.indian 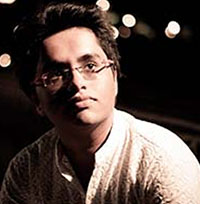 Photographs by Vatsal Shah, aged 25, have been published in prominent Internet portals and newspapers. He has clicked show business celebrities, models, fashion ramp shows, wedding events and street documentary stills in India and the United Kingdom. He has trained at London College Of Communication, SAE in Dubai and the FX School in Mumbai. He is a commerce graduate from K.C. College Mumbai. In case, you would like to get in touch with him, his Instagram id is vatsalshah.photography. 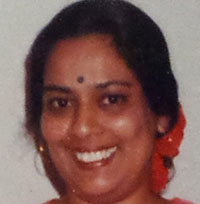 Monarose Sheila Pereira is an author, journalist, and media professor. She has published several books. She has written for all the major newspapers and magazines and some of her works have been translated into foreign languages. She has worked for All India Radio and Doordarshan. She also conducts self-improvement workshops. 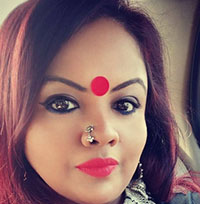 Sreemoyee Piu Kundu is an acclaimed journalist and columnist on gender and sexuality and bestselling author of books, such as Sita’s Curse, Cut and her path-breaking work of female identity, Status Single, her first non-fiction, published in 2018. Sreemoyee is also the founder of India’s first and only community for 74.1 million single women, Status Single, and is preparing to organise and curate, #SWIFT (Single Women of India Forward Together) Asia’s first summit on single women.