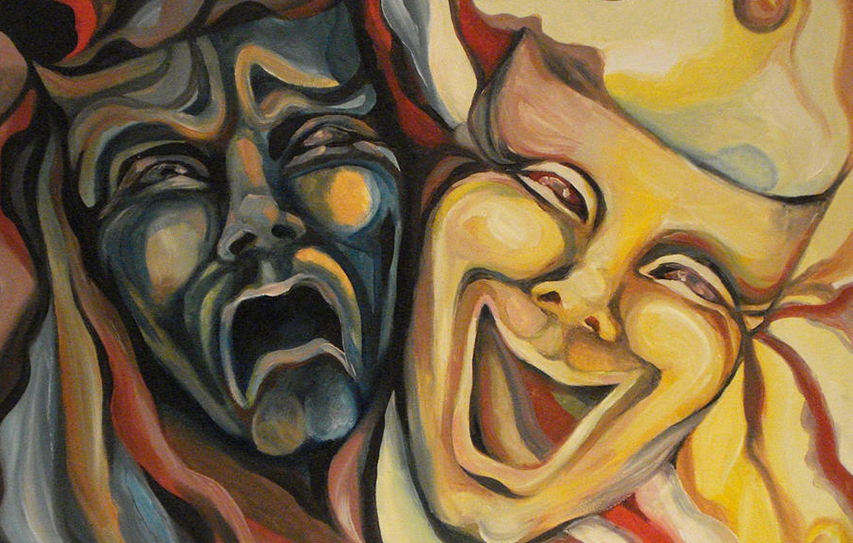 Just a month into the new year, and quite a few noteworthy things have already happened on the theatre scene—Pankaj Kapur returned to theatre with a new play Dopehri, which he also wrote and directed. Lillete Dubey’s group Prime Time completed 25 years; Om Katare’sYatri 37 and the late Dinesh Thakur’s Ank enters its fortieth year. Sunil Shanbag's hugely popular Stories In A Song completed 100 shows.


It’s always good to see older groups have continued to survive—sometimes thrive—and kept their loyal audiences. But new groups have sprung up too, wooing younger audiences with audacious and original work. New performing spaces – plus offbeat venues like restaurants, pubs, bookshops and art galleries inviting shows—have made it possible for even more experimentation to take place, and exposure to a larger audience base.

For those doing commercial theatre, a revenue earning possibility opened up—cashing in on the popularity of TV stars taking breaks between prime time shows. Even those who are not regular theatergoers flock to the plays to see the stars—in recent weeks Ali Asgar returned to theatre with a play called Dil To Bachcha Hai Ji; PadminiKolhapure-Asrani starrer BaapKaBaap is doing well.

The stars also lure the outstation and NRI audiences, producers work out the profit margins, do a few shows and fold up. Nobody even remembers these productions a few weeks after they open, but they work well for everyone involved.

This is pretty much the formula used by Gujarati producers. They give their ‘sold out show’ (organized by community organizations), what they want—comedies and TV soap like saas-bahu dramas—travel extensively and move on to the next production, more of the same.

Marathi theatre keeps losing chunks of talent and audiences to TV, but somehow fights back to reclaim its glory, a lot of new plays fuelled by stars who return to stage and get audiences back. Young groups from Pune, like Aasakta, Naatak Company and Samanvay are keeping fresh blood pumped into it.

Talent, quality and audiences have gradually shifted to English theatre, with groups like Prime Time, Poor Box, Rage, AGP, Ace, Akvarious, The Company Theatre, Working Title, Out of Context, QTP and others doing good work. Those with an eye on the balance sheet have figured out that comedies and musicals work. Ashvin Gidwani's Blame In OnYashraj is a smash hit and has also toured extensively abroad, including South Africa. Another major success in India and the US has been Rakesh Bedi's romantic comedy Mera Woh Matlab Nahin Tha, starring Anupam Kher and Neena Gupta.

Like films—divided into single screen and multiplex, A and B Centres, local and NRI audiences—in the last few years, theatre has also started narrowing targets and aiming productions at them. Everybody complains there is lack of sponsors and venues, but there is no let up in the number and variety of plays being staged in the city. And the one factor that has not changed over the years—Mumbai has the best audiences, encouraging and responsive, a little too readily inclined to giving standing ovations.