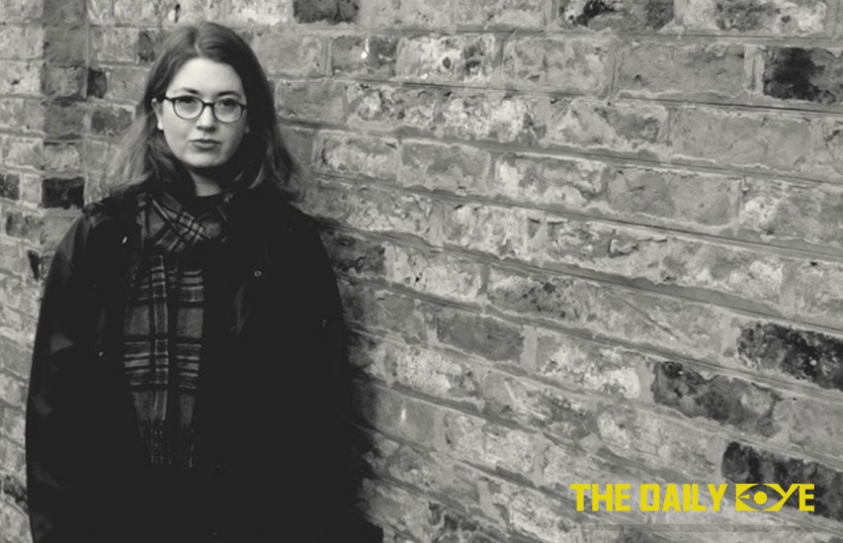 When Fiona Mozley’s debut novel Elmet made it to the Man Booker Awards shortlist this year, alongside writers like Paul Auster and Ali Smith, the 29-year-old writer made publishing history. Her story, picked up by an excited media, was even more interesting; Mozley, one of the youngest to make it to the shortlist, wrote the book on her train commute from York to London, tapping away on her phone. The intense, moving and poetic Elmet does not read like it was written so casually. 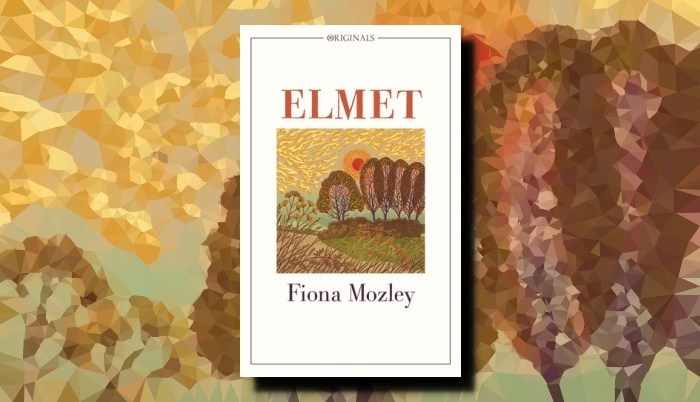 Elmet gets its name from an ancient Yorkshire kingdom; the narrator Daniel, his sister Cathy and father John—whom they call Daddy—live in seclusion in the forest, in a house they built themselves; their Spartan existence more medieval than modern.

‘Daddy,’ a hulking giant of a man, was famous in those parts as a bare-knuckle fighter, who was never beaten. Now, he stays away from that violent life with his children, growing their own food and hunting for game with homemade bows and arrows, to eat. Their rough life has made the teenage Cathy strong and fearless. When they were still living amidst civilisation, she had thrashed a group of boys who picked on her and Daniel.

They had very little to do with their mother who drifted in and out of their lives and finally vanished. They were raised for a few years by their grandmother, till she died. In the village, John makes arrangements for them to be educated by a mysterious female friend who lives nearby, but only Daniel is interested in books and knowledge; Cathy is more of a wild child.

In their tranquil life, a threat comes in the form of powerful landlord, Price, who claims that the land they have built their house on, belongs to him. But there is a history to his hostility, because in the past, John used to be his muscle-for-hire henchman.

Price’s two thuggish sons harass Cathy, while the father threatens John.  When John becomes one of the leaders of an uprising against the exploitative ways the landlords, Price and his men get even more vicious.  The tragedy that follows is heart-rending.  There is also a touch of the mythical in the fight between evil and elemental purity.

Mozley uses Yorkshire speech in her dialogue, the way characters say “doendt” for doesn’t and “wandt” for wasn’t. But there is a kind of lyricism with which she describes the copse, the animals and birds that surround this strange paradise this family of three has created for themselves. Hope the talented Mozley has more books in her, and does not remain a one-novel wonder.