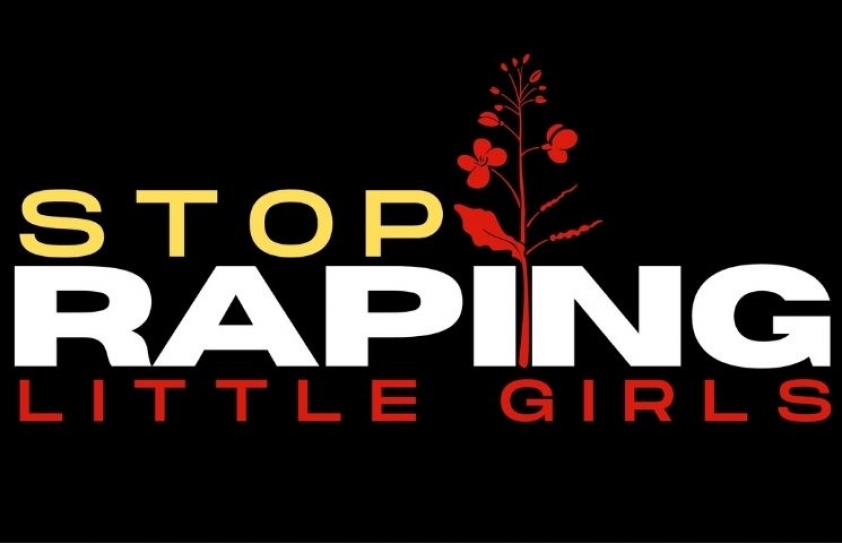 Humra Quraishi comments on the most recent rape of a nine-in-year old girl in the national capital of India and the ruthlessness with which her body was cremated to destroy all evidence.

The rape and murder of a nine-year-old girl child in the capital city of the country, New Delhi, is another reminder that we are living in dark-barbaric times. No human is safe and secure, in spite of all the claims made by the government that there’s a machinery in place to look after the welfare and well-being of citizens. Bogus seem hollow assurances and tall claims.

Correct me if I’m wrong, but only a miniscule percentage of the rape victims are treated with sensitivity, that too, those which happen among the upper classes in India or else those few that the media radar picks up to bring into people’s consciousness. When left alive, the victims suffer severe wounds on their psyches as well as their bodies. They continue to remain scarred and hopeless, amidst false promises made to them, that don’t last beyond the life of the media headlines. 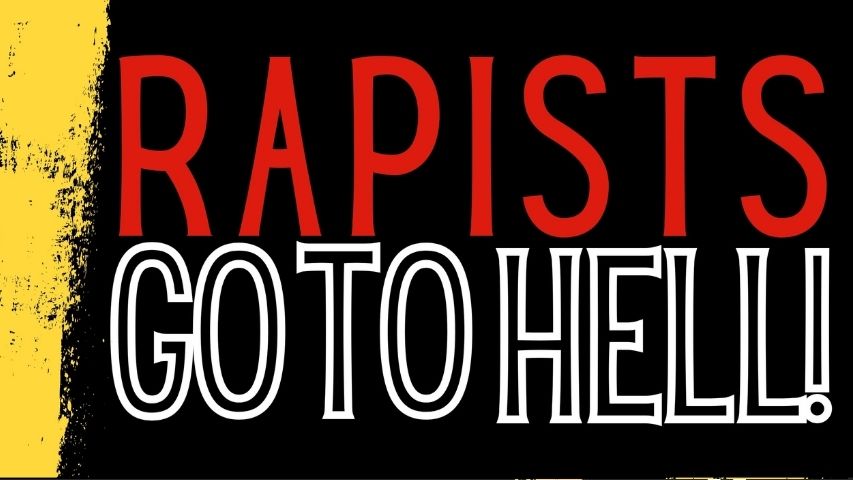 Needless to add that most vulnerable are the children of the country - yes, both girls and boys. And their vulnerability has compounded in these Coronavirus times.  With hundreds and  thousands not being able to attend schools, they are out there in the fields, open and unsafe spaces, for the predators lurking in bylanes to attack them. Of course, in this particular case the nine-year-old Dalit girl had entered a cremation ground near the shanty where she  lived with her  family, to fill cold water from the water-cooler and it’s there that she was raped and murdered by a priest and four other men.

Somehow this child’s rape and murder reminds me of of another young girl. In the Spring of 2018, an eight year old Bakkarwal Muslim girl was raped and murdered in Kathua, on the outskirts of Jammu. Never before in the recent history of the Kashmir region, a child had been gang raped with such brutality. That girl was lured from the forest where she had gone to graze sheep and horses, then confined in a village temple, drugged, and raped repeatedly before being bludgeoned to death. When her body was finally recovered from an isolated spot in the forests, communal politics came into play, to such an alarming extent that even the child’s burial was not permitted in her village. Her family carried her battered, bruised and broken body for eight kilometres, to another village, where she lies buried today. 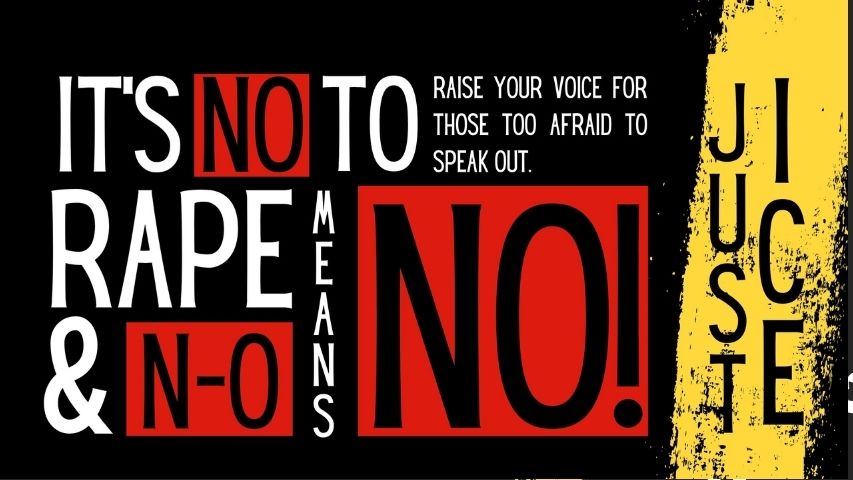 Rapes and related murders are accelerating to such an extent that one is  provoked way beyond one’s anguish and pain to comment that there seems to be a nexus between the political mafia and the system. Do you recall what fate awaited the raped Hathras girl? She was burnt to death by no less than the State police. Ironically, journalists Siddique Kappan and his colleagues, who were travelling to Hathras to report on that gruesome tragedy were not just detained, but even booked, made to languish in prison!

Reported cases of violence and rape have increased in numbers that are unimaginable now - shockingly, one case after another from States like Uttar Pradesh. No stopping. No halts. No breakthroughs. All that one does get to hear are those stale-superficial political speeches of the political classes. All the lies told, is akin to systematic violation of our souls! 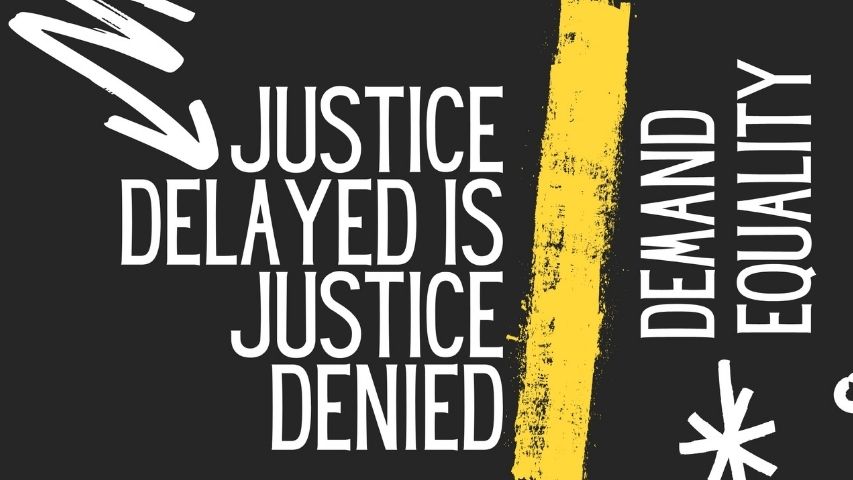 Gang rape of young defenceless girls and then cremating the body of the victim has become commonplace as the aim of the perpetrators of the heinous crime is to destroy all remaining evidence. And, this brutalising is more pronounced because a few supremacist upper caste Hindus have been using rape as a weapon to victimise the Dalit, Bahujan, Adivasi (DBA) communities and other minorities in India.

With the system here is largely populated with upper caste Indians, who come with centuries old biases to their jobs, barely any legal recourse is easy to access for the marginalised and underserved communities. Over decades and years, this has become a systemic violation of the most excluded populations, and a political tool for leaderships to exploit.

Whose Wedding Is It Anyway?