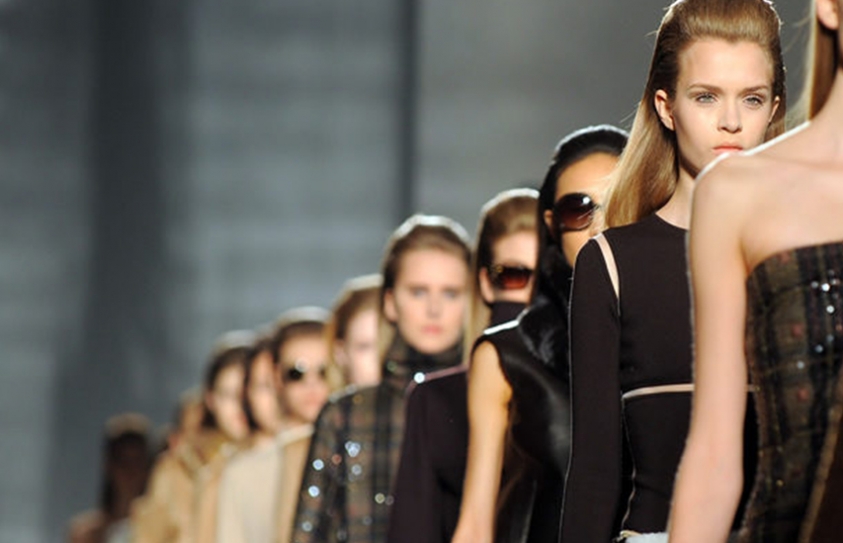 It’s 2050. The Arctic Circle, Earth’s once-pristine white snowcap, is now green. Its melting snowdrifts have been replaced with an irrepressible moss. Just south, across the formerly barren landscape of the Canadian tundra, a place in which permafrost prevented even trees from growing, enterprising cotton farmers are beginning to eke out low-yield harvests, having shifted production from America’s southern states which have been blighted by droughts and the ravages of monoculture on soil quality. Environmental disruption has caused the price of cotton to spike by more than 2,000 percent. Its production also faces stiffer regulation in its use of fresh water, now so scarce it is becoming a commodity in itself. In Asia, rising sea levels have displaced millions of garment manufacturers and destabilised major industrial ports including Shanghai and Mumbai, and their trading partners New York and Miami.