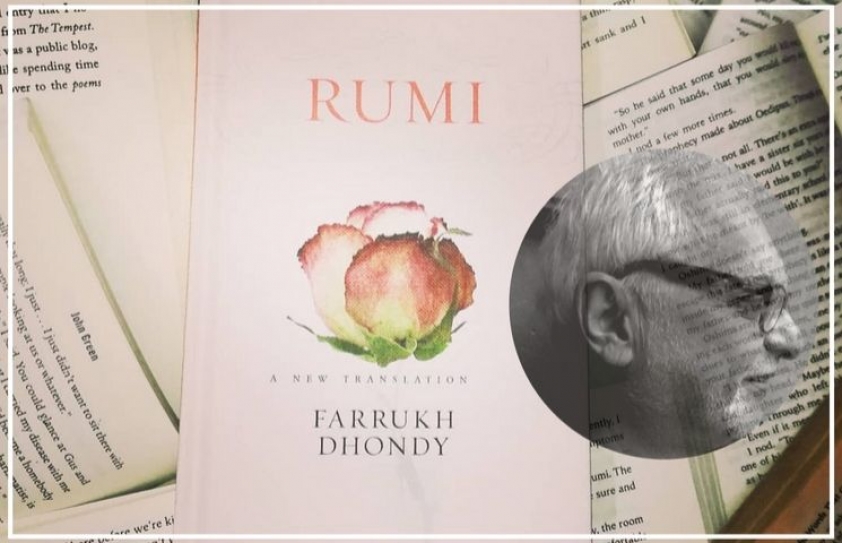 RENEWAL FROM THE FALL

The ‘Alternative Entertainment’ page of The Daily Eye has been brought to life with Farrukh Dhondy’s translations of Rumi’s poetry. We will publish one poem in this most contemporary version, for the next nine weeks.

Farrukh Dhondy was born in 1944 in Pune. After graduating in physics from Wadia College, he won a scholarship to Cambridge to train as a quantum physicist, but ended up reading for a BA in English. He is the author of a number of books including East End at Your Feet (1977), Poona Company (1980), Bombay Duck (1990) and The Bikini Murders (2008). He has also written screenplays for film and television, including Split Wide Open (1999) and The Rising: The Ballad of Mangal Pandey (2005).

RENEWAL FROM THE FALL

Without grinding wheat there can be no bread

No alchemy can turn gold into lead

The surgeon has to use the knife and score

The skin in order to affect a cure

To make a coat the tailor cuts the cloth

A sheep to slaughter makes the festive broth

The builder has to dig the ruins to build

Anything new. The garden’s only filled

With roses when the gardener digs the weeds

And turns the soil to plant the New Year’s seeds

And so my friend, to be remade and whole

Prepare to desecrate your very soul. 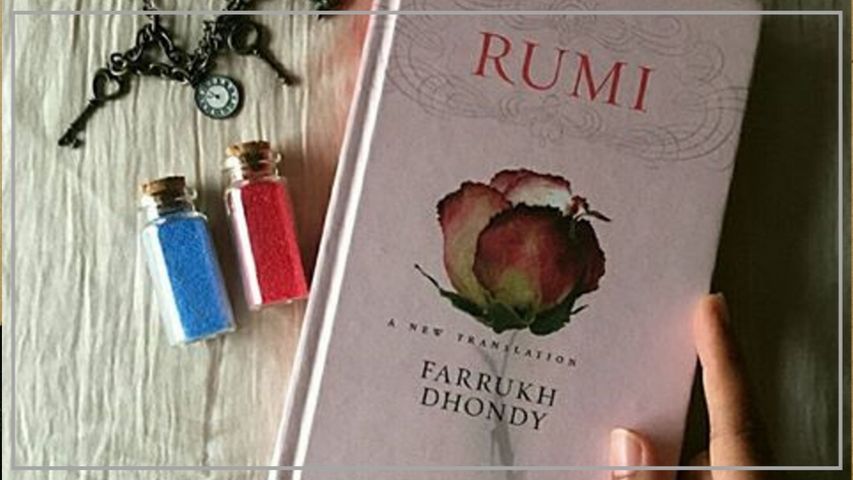 A great spiritual master and poet, Jalaluddin Rumi was born in Wakhsh (Tajikistan) in 1207 to a family of learned theologians. He founded the Mawlawi Sufi order, a leading mystical brotherhood of Islam. He was introduced into the mystical path by a wandering dervish, Shamsuddin of Tabriz. His love for and his bereavement at the death of Shams found their expression in a surge of music, dance and lyric poems, Divani-Shamsi-Tabrizi. He is also the author of the six-volume epic work, the Mathnawi, which has been referred to as the ‘Koran in Persian’.

Marked by lyrical beauty and spiritual insight, a deep understanding of human suffering that coexists with rapturous abandon, the poems of Jalaluddin Rumi continue to be relevant almost eight centuries after they were composed, with contemporary audiences finding new meanings in them.

Rumi's poems bring together the divine and the human, the mystical and the corporeal to create a vivid kaleidoscope of poetic images. While many recent 'translations' have sought to give Rumi's poetry a certain hippy sensibility, robbing it of its true essence, Farrukh Dhondy attempts to bring out the beauty and sensibility of the verses whilst imitating the meter of the original. Dhondy's translations provide a modern idiom to the poems, carefully keeping intact their religious context.

You can buy your copy of some of these poems from Rumi’s collection, which are transalted by Farrukh Dhondy here: https://www.amazon.in/Rumi-New-Translation-Farrukh-Dhondy/dp/9350290820