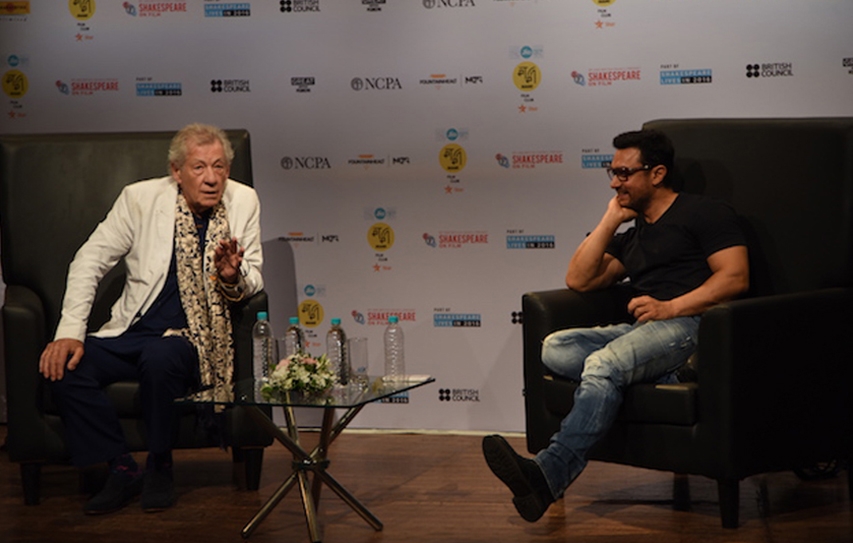 (Highlighted by a candid conversation on Shakespeare and his global influence on film, art & culture, the event saw some heart-warming exchanges between the actors as they revealed as much about themselves as about cinema at this star-studded club debut) 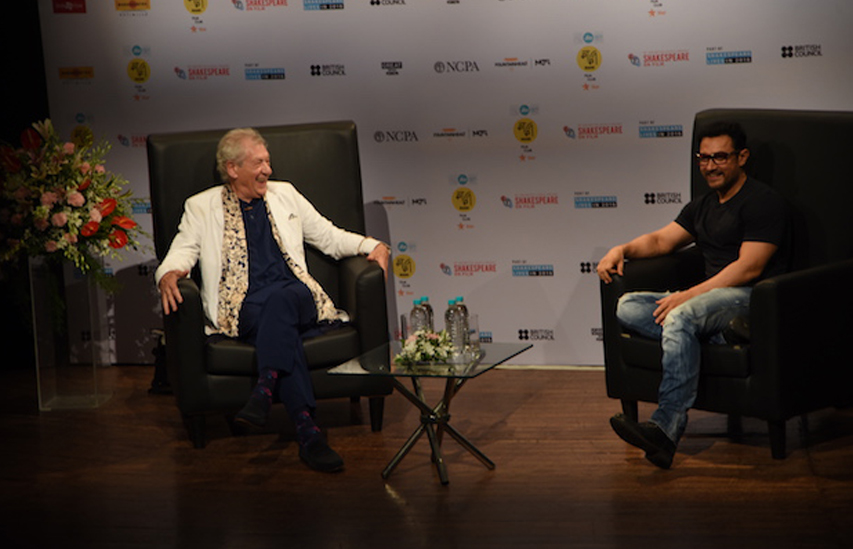 Hallmarking the 400th anniversary of Shakespeare’s death, MAMI Film Club (in association with the British Council, the BFI, GREAT, NCPA and Fountainhead) brought together megastars Sir Ian McKellen and AamirKhan to share a dialogue exploring the many adaptations and interpretations of Shakespeare’s work that filmmakers across borders have showcased for the big screen. This mega-event was presented as a part of ‘Shakespeare Lives’ - a global programme launched by the British Council and the GREAT Britain Campaign. 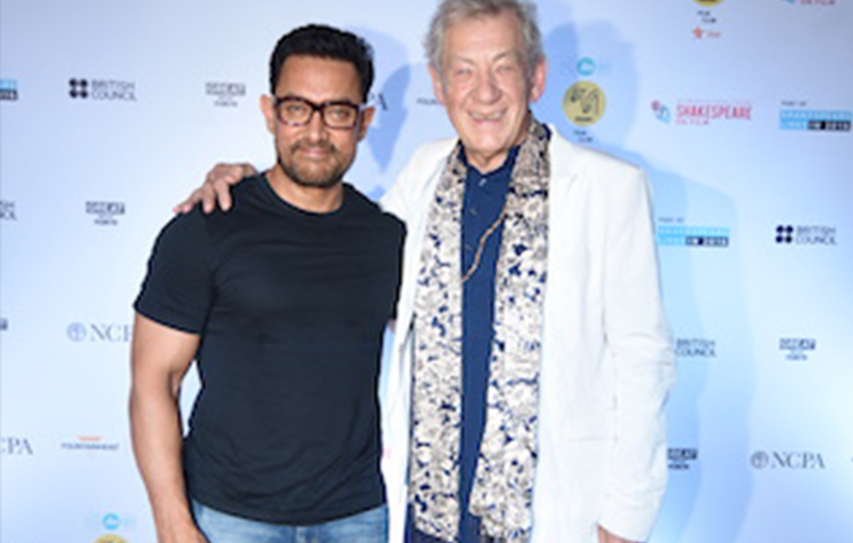 Joined by the who’s who of the Indian film and business fraternity, this star-studded launch event saw the likes of KanganaRanaut, SonamKapoor, Imran Khan, KiranRao, Kabir Khan, Mini Mathur, RajkumarRao, Vinod Chopra (and many more) amongst the other 150 well-known faces that attended ​the prestigious programme. 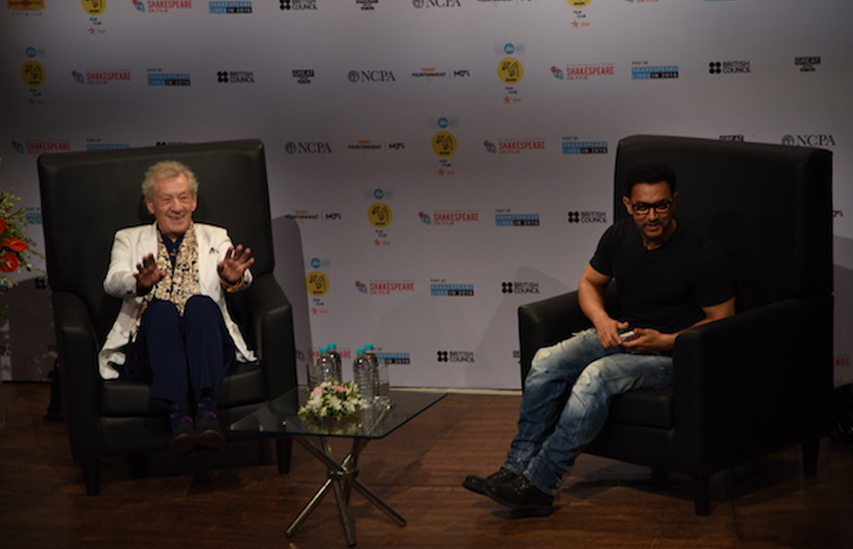 Sharing narrative on how Shakespeare lives on in film and the extent of his work that has surpassed boundaries, Sir Ian McKellen and Aamir Khan used the MAMI Film Club’s launch as the perfect persuasive platform to investigate the nature of historic cinema and its portrayal of the legendary playwright’s most loved characters via some formidable movie picks. The conversation not only examined ignited story-telling ideas by lauded filmmakers’ world-wide, but also shed light upon little known secrets about the author’s life that influenced his characters and their portrayal on the big screen. 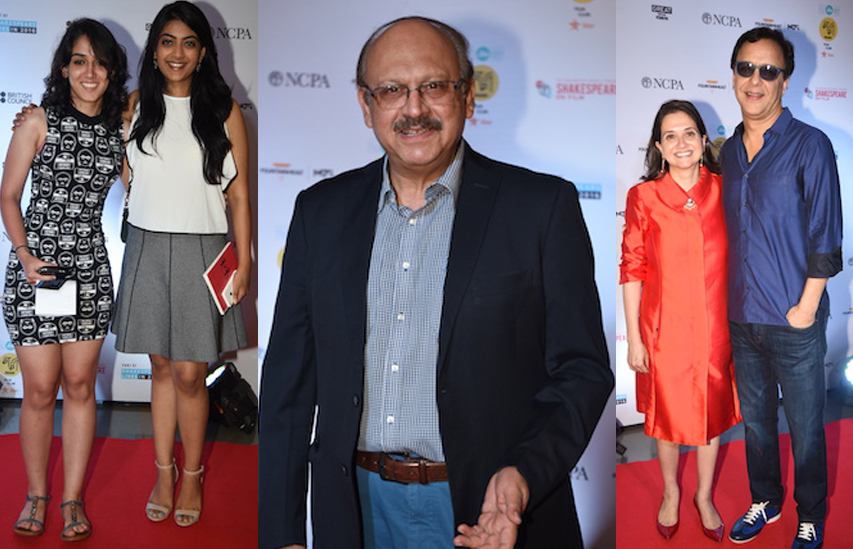 Having appeared in more than half of Shakespeare’s plays staged all over the world, Sir Ian McKellen in conversation said, “There is nothing old fashioned about Shakespeare. You cannot understand Shakespeare in a classroom or by reading. The right medium to discover his true genius is through theatre with the right actors, the right director (the way it is meant to be) as theatre, film and cinema are the best media to experience him. His thinking is about modernism and issues that are relevant even today, hence his work travels across the globe!” 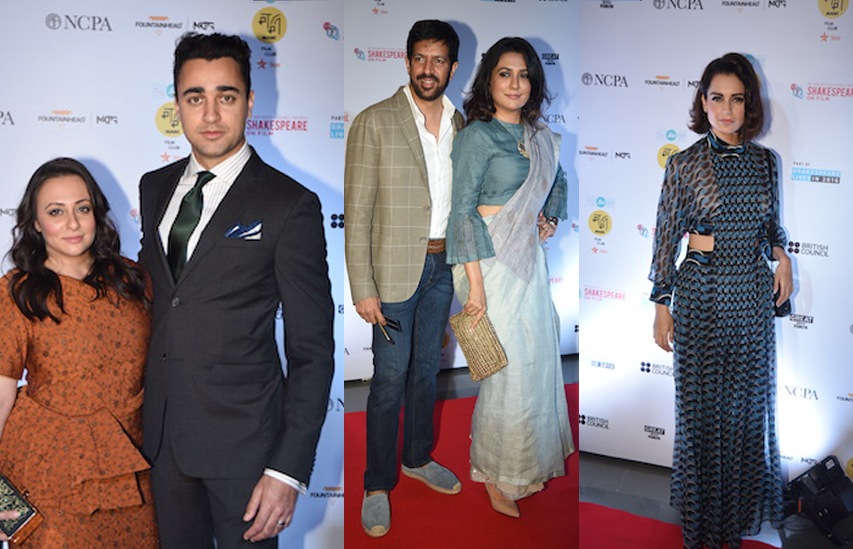 Sharing his enthusiasm further, method actor/genius Aamir Khan added,“The first time I experienced Shakespeare was in the tenth grade when I studied Julius Caeser. It opened my world to a newness I had never known (before). Infact, my first movie was also inspired by Romeo and Juliet, a true Shakespearean classic.  It was an honour sharing stage with a legend, I feel discussions like these influence the artists in all of us and inspire us to become better at our crafts.”

Through year-round activities such as screenings, masterclasses, in-depth conversations with talent, and workshops, the MAMI Film Club aims to serve as a platform for filmmakers and film lovers, to explore their deep-rooted passion for cinema and to inspire and fuel creativity across genres. 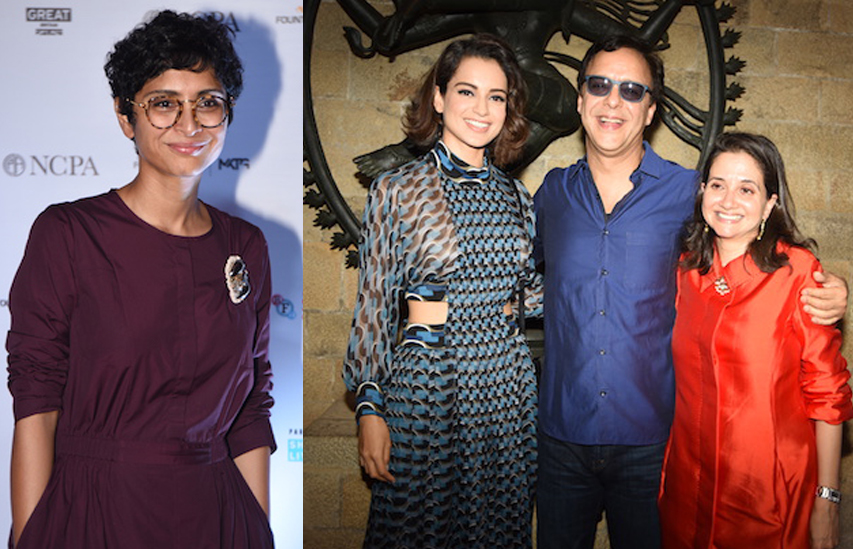 Ms. Kiran Rao, Chairperson, MAMI says, “It’s time for the world to stand-up and take notice of Indian cinema and its contribution to film-making globally. Shakespearean adaptions in Indian movies (as well) prove testament to the fact that we are on the brink of an amazing journey ahead. MAMI via its Film Club and other year long initiatives aims to satiate the exact same hunger for great story-telling one movie at a time. ”

Ms. Anupama Chopra, Director, MAMI feels, “2016 is a year of transformation for MAMI and this conversation piece was a strategic move in the right direction towards its bright future. We aim to make this festival one of international acclaim and masterclasses cum workshops such as this ensure that we bring to our country a slice of intelligent, researched and respected cinema from the world over. We deeply appreciate the support extended to MAMI by all our partners in ensuring the roaring success of our first event this year and would also like to thank title partner Jio and associate partner Star Network for their continued support in building the academy.”

Ms. Smriti Kiran, Creative Director, MAMI said, “The MAMI Film Club is our education mouth-piece where we invite members of the film-industry to learn from one another and establish a cohesive friendship with the sole aim to uplifting Indian film-making and opening minds of budding movie-makers to explore the yet unknown territories of cinematic brilliance. Sir Ian McKellen and Aamir Khan enthralled the audience with their insights and tongue-in-cheek humour, teaching us that there is never is a ceiling for creativity as long as you believe.” 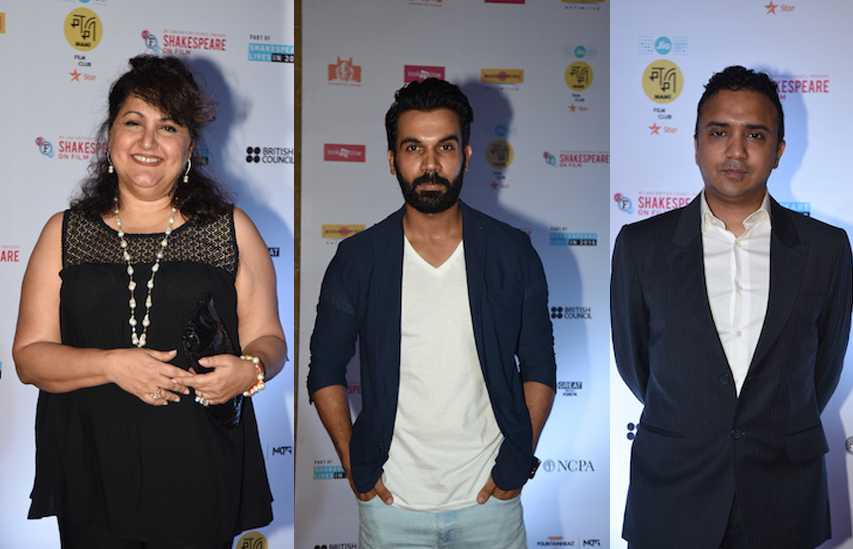 The MAMI Film Club plans to organize a film-based event every month starting May. Visit our website on http://www.mumbaifilmfestival.com/ to enroll and stay up to date with the latest events and festival related updates. 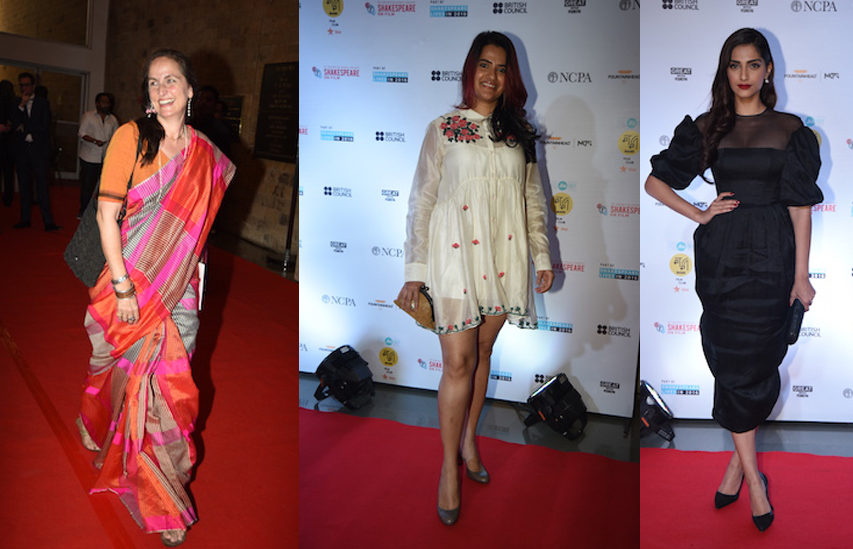 About The MAMI Film Club:

The MAMI Film Club is a platform for filmmakers and film lovers, which is dedicated to igniting and cultivating a passion for cinema. Through year-round activities such as screenings, masterclasses, in-depth conversations with talent, and workshops, the Club aims to inspire and fuel creativity.  There will also be activities designed to engage children and young adults, with the vision to nurture our future audiences. Besides screening a host of curated series of uncensored movies and the best of cinema from around the world, masterclasses will be hosted with some of the most renowned and successful creators working in film, both from India and abroad, to encourage conversations on cinema with an aim to nurture, support, engage, educate and entertain. As a pre-cursor to Half-Ticket, MAMI’s year round roster of activities will also feature Special Film Programmes for Children and Young Adults to introduce cinema from all around the world to them and do post screening sessions. The club will also have a special focus on Knowledge Bootcamps that will be held for industry members to encourage and enable exchange of knowledge and information within the industry, and foster a more cohesive work culture.