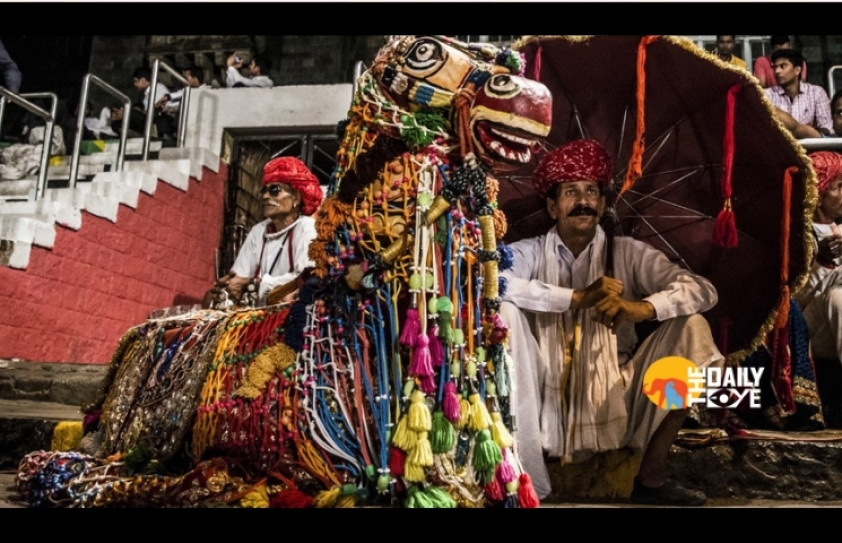 In the new year post reading down of Sec 377, many doors have opened up for the LGBTQ community in India. There are more film releases and events that highlight LGBTQ stories.

Following close on the heels of the theatrical release of feature films Evening Shadows and Ek Ladki Ko Dekha Toh Aisa Laga, it is now the turn of city’s iconic festival Kala Ghoda Arts Festival to fly the rainbow flag. In its 20th year, this important festival in Mumbai has several LGBTQ focused events. 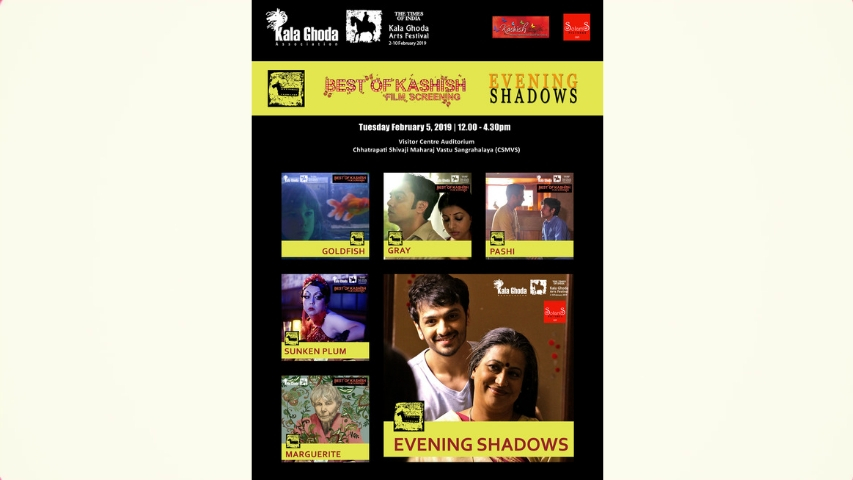 On February 9th at David Sassoon Library Garden, there are 3 events from 6.30pm to 10.00pm all focused on LGBTQ topics – with Justice Chandrachud speaking about ‘And Justice For More – Section 377’; followed by Salil Tripathi in conversation with Parmesh Shahani, and Sridhar Rangayan about ‘Queer Scapes: The Platforms And The Frames’; and then ‘Queer Scapes: The Written Word’ with Shobhna Kumar leading a discussion with Raj Rao, Nandini Krishnan and Bindumadhav Khire on writing queer and more.

“It is a great time for opening up dialogues about LGBTQ lives and issues by reaching out to larger audiences. What better mainstream platform than Kala Ghoda Arts Festival which celebrates art and culture, and this year also is celebrating LGBTQ lives. KASHISH Mumbai International Queer Film Festival is honoured to be collaborating with Kala Ghoda Arts Festival”, said Rangayan, festival director of KASHISH.

The city recently also celebrated Mumbai Pride month with a host of events across the city culminating in the biggest Pride March ever where more than 20,000 people marched exuberantly.