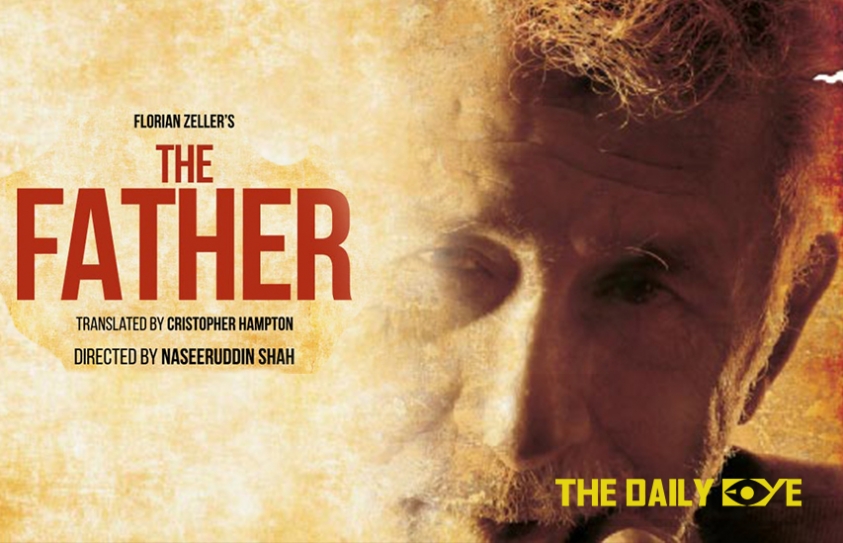 As life spans increase in modern times, one of the consequent risks is age-related memory loss or dementia. Alzheimer’s Disease attacks the brain and slowly wipes the memory clean so that after a point, the patient can no longer function normally or even recognize loved ones. It can put a strain on relationships and splinter families. 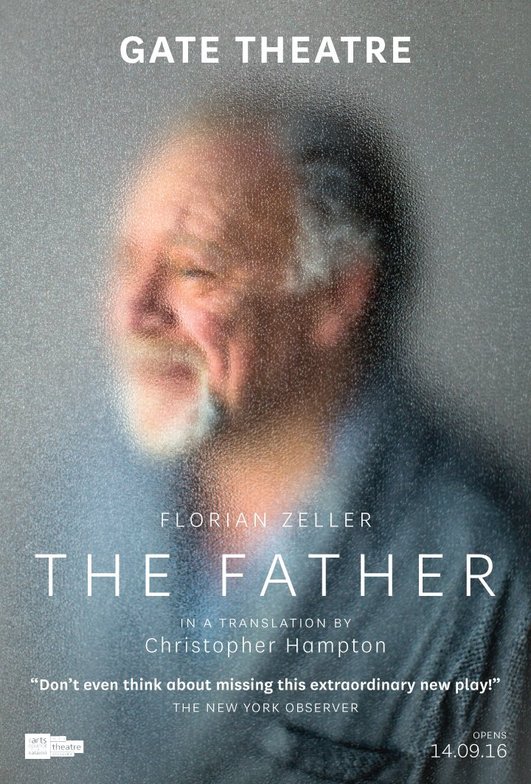 Films and books like Iris, The Notebook, Away From Her and Still Alice, Astu (Marathi) have brought the tragic condition out of the home, so to say, and created some kind of awareness about it.

Naseeruddin Shah chose to direct a play in which he also plays the challenging role of a man suffering from dementia-- The Father, Florian Zeller’s French original translated into English by Christopher Hampton—a role that must be emotionally draining, particularly as he performed it continuously for a month.

He plays Andre, an elderly man, who is suffering from senile dementia. The way the play is structured and designed, there is a constant juxtaposition of real and imaginary, as Andre’s mind unravels.  His harried daughter Anna (Ratna Pathak Shah—outstanding) and her partner Pierre (Neeraj Kabi) do their best to look after the obdurate old man, but a lot of the time, faces, incidents and memories get jumbled in his head, so neither he nor the audience is quite sure of what is really going on.

Alzheimer’s disease is a huge tragedy, for what makes a person human than memory and a sum of his (or her) social and emotional history.  It is every more difficult for the carer, because a lot of the time the patient does not even recognize a loved one, or creates a fictional scenario based on the few moments of lucidity or scraps of memory. Andre, for instance, does not remember whether Anne is divorced, or who is the strange man in the flat, claiming to be her husband.

The set, light and sound design (the actors mime the props) enhance thefeeling of unreality and mounting dread about what will happen to Andre—likethe time he demands to know where the dining table is, and Anne has to patiently explain that there wasn’t one in her flat. Andre also keeps misplacing his watch, and gets agitated when he can’t find it, accusing the help of stealing it. The watch becomes a symbol of everything that is slipping from his grasp.

There can be no satisfactory ending for a story like this; the playwright can still find a positive point to bring it to a close, but it just never gets better; families just have to find a way to carry on living without turning the care of a dementia patient into a burden of guilt and self-destruction, which is easier said than done.