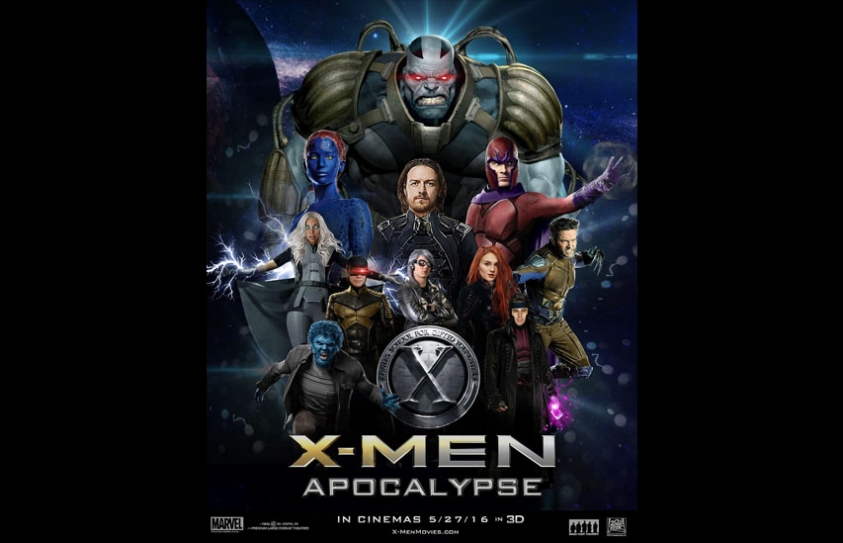 There are two kinds of superhero films being made right now. The ones with the dark, gritty and ‘end of the world’ themes, and the good ones.

With so much superhero content out in theaters it becomes more a monthly exercise and less a ‘movie event’ for a film buff to watch a film from the genre.
X Men: Apocalypse is yet another dark and gritty superhero film with a villain proclaiming the end of the world, but thanks to Bryan Singer’s direction and some unexpected horror themes it becomes a passably entertaining watch.

Picking up a few years after the events of Days of the Future Past, X Men: Apocalypse is both the final installment of a trilogy and the first installment of a new trilogy. Singer has probably realised that audiences are kind of tired of seeing Xavier, Magneto, Mystique and Wolverine so there’s a whole new set of young mutants in this film, with an unsubtle hint towards future films with the new kids on the block. 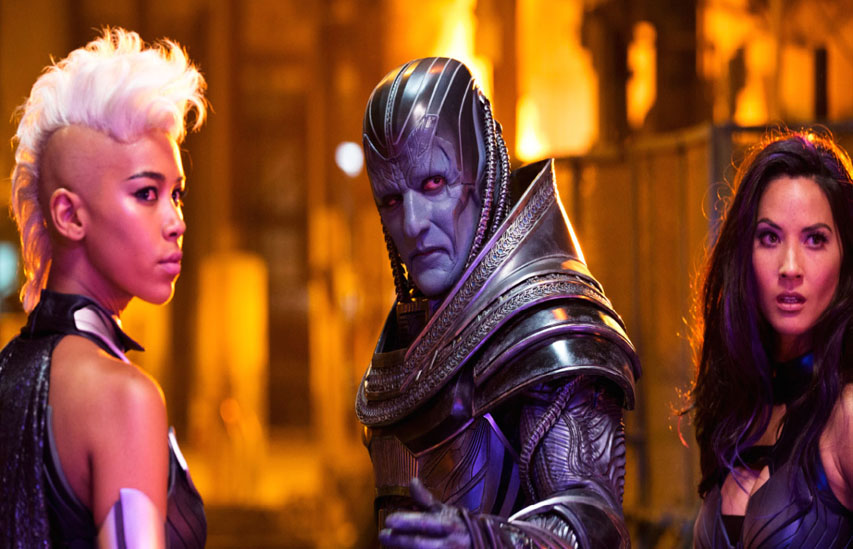 En Sabah Nur, an ageing, ancient Egyptian mutant (hinted to be the world’s first mutant) indulges in a weird occult ceremony inside a pyramid. With the help of some chants and four other mutants his soul is to be transferred to a young body. Right before the transformation takes place the pyramid collapses and the mutant is buried underground, until someone awakens him in the modern world.
Hard boiled film buffs will realize that this is the exact same plot as The Mummy. The awakened Sabah Nur rebrands himself as Apocalypse and like the Mummy, vows to destroy the entire human civilisation with mystic powers. 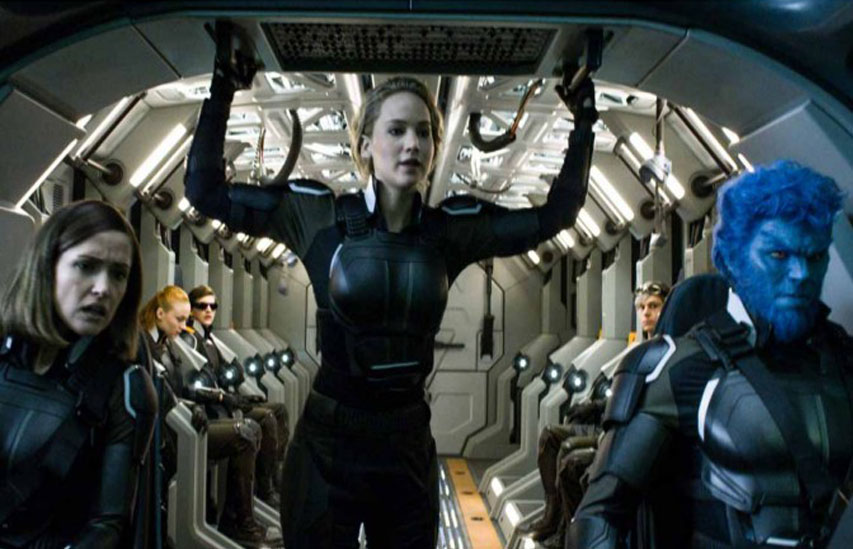 As long as the story of Apocalypse continues, the film is a riveting watch. Horror film fans will appreciate the body horror and surprising amount of gore and brutality in the film. This is a monster film, quite different in tone from the previous X Men movies, in a good way. Apocalypse’s powers are insane and his presence, despite his crappy blue costume makes an impact. He turns some teenage mutants into ninja mutants by giving them greater powers. This guy has some serious amount of power and looks invincible.