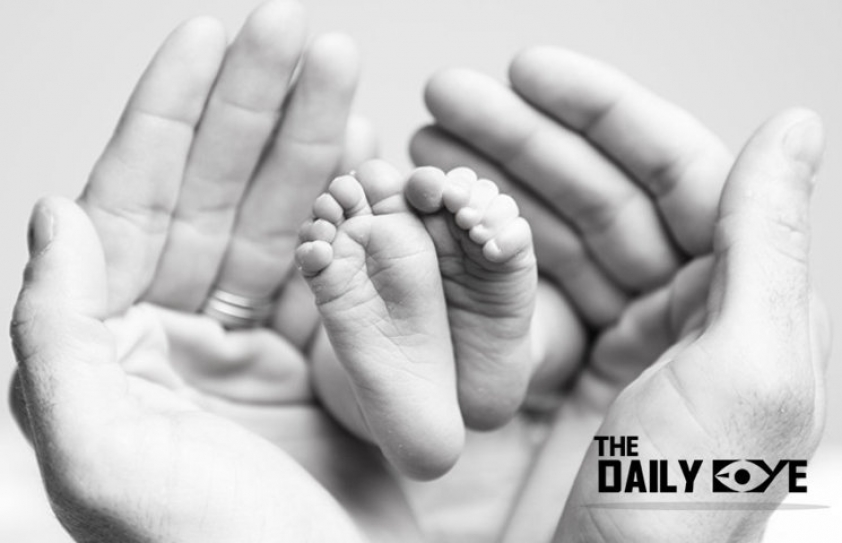 There is a remarkable decline in fertility rates around the world which is leading to a “baby bust” in many countries including the UK, health experts have warned, meaning that current rates are not now high enough to maintain current population levels. Since 1950, globally fertility rates which represent the average number of children a woman delivers over her lifetime; have declined in 91 nations, including the UK, Singapore, Spain, Norway and South Korea. The researchers said the findings were a "huge surprise".

In 1950, women were having an average of 4.7 children in their lifetime. The fertility rate halved to 2.4 children per woman by last year. The fertility rate in Niger, West Africa, is 7.1, but in the Mediterranean island of Cyprus women are having one child, on average. In order to maintain the current population size, the average number of live births per woman must be 2.1 children. In the UK, the rate is 1.7 children per woman, while worldwide it has fallen to 2.4 children, down from 4.7 in 1950. While fertility rates are falling in many western countries, 104 nations worldwide are still seeing population increases due to their high fertility rates. The findings of the large-scale study have been published in the medical journal, the Lancet. 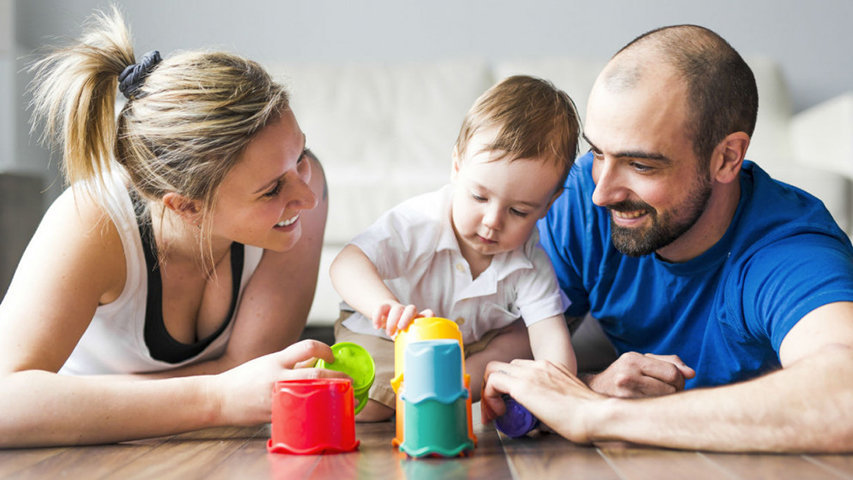 Fertility rate has decreased across the globe (todaysparent.com)

More economically developed countries including most of Europe, the US, South Korea and Australia have lower fertility rates. It does not mean the number of people living in these countries is falling, at least not yet as the size of a population is a mix of the fertility rate, death rate and migration. It can also take a generation for changes in fertility rate to take hold. But Prof Murray said: "We will soon be transitioning to a point where societies are grappling with a declining population."

Half the world's nations are still producing enough children to grow, but as more countries advance economically, more will have lower fertility rates. Murray has also told the BBC that “We’ve reached this watershed where half of countries have fertility rates below the replacement level, so if nothing happens the populations will decline in those countries. It’s a remarkable transition. It’s a surprise even to people like me, the idea that it’s half the countries in the world will be a huge surprise to people.”

The statistics come from the annual Global Burden of Disease study (GBD), which provides estimates for around 280 causes of death, 359 diseases and injuries and 84 risk factors in 195 countries and territories worldwide. The study is coordinated by the IHME and involves more than 3,500 collaborators from across more than 140 countries and territories. The impact is going to be more serious as per the report. Without migration, countries will face ageing and shrinking populations. Dr George Leeson, director of the Oxford Institute of Population Ageing, says that does not have to be a bad thing, as long as the whole of society adjusts to the massive demographic change. He told the BBC: "Demography impacts on every single aspect of our lives, just look out of your window at the people on the streets, the houses, the traffic, the consumption; it is all driven by demography. Everything we plan for is not just driven by the numbers in the population, but also the age structure and that is changing, so fundamentally we haven't got our heads around it."

He thinks workplaces are going to have to change and even the idea of retiring at 68, the current maximum in the UK, will be unsustainable. The report, part of the Global Burden of Diseases analysis, says affected countries will need to consider increasing immigration, which can create its own problems, or introducing policies to encourage women to have more children, which often fail.

MASKS ON, CARRY ON

Looking after a Family’s Medical Needs

HOW TO PREVENT MONKEYPOX

What ails medical education in India?