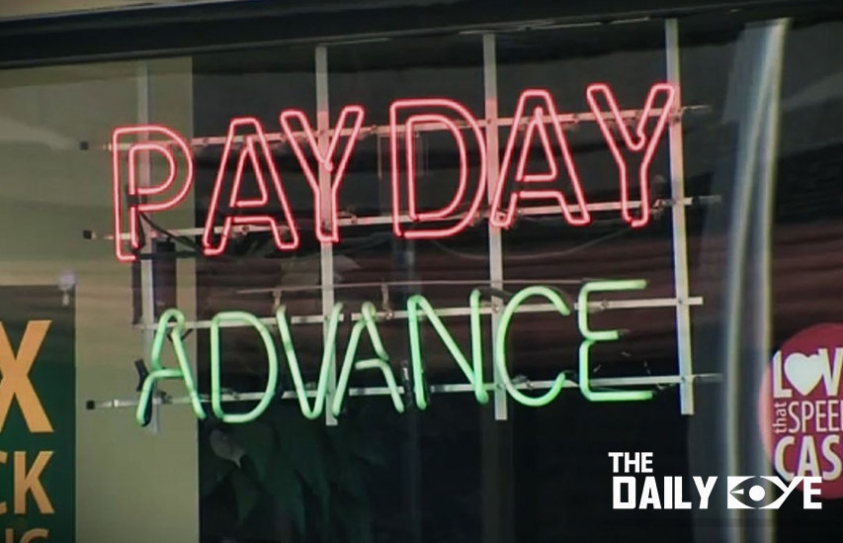 ‘Do you think it’s dirty money? All money is dirty; if it were clean nobody would want it.’ - Carlos Ruis Zafon.

In his latest documentary, acclaimed director Alex Gibney (my favourite for his mind-blowing project ‘Man in the Machine’) paints yet another stroke of striking truth. Known to always ‘dig in’ and unearth the many faces to a single story and bring to complete light the narrative whose occult currents, (unseen, untouched, unheard of) dissipate from the folds where they were tucked away initially from public knowledge. In his own peculiar way, Alex Gibney has set to motion the truth scooting to reach us in his new Netflix docuseries “Dirty Money”. An eye for the story from rummy angles, Dirty Money is a docuseries of the rich, their riches and amassing more riches rather than making rags story the focal point; it’s a narrative of the perps rather than the dupes. 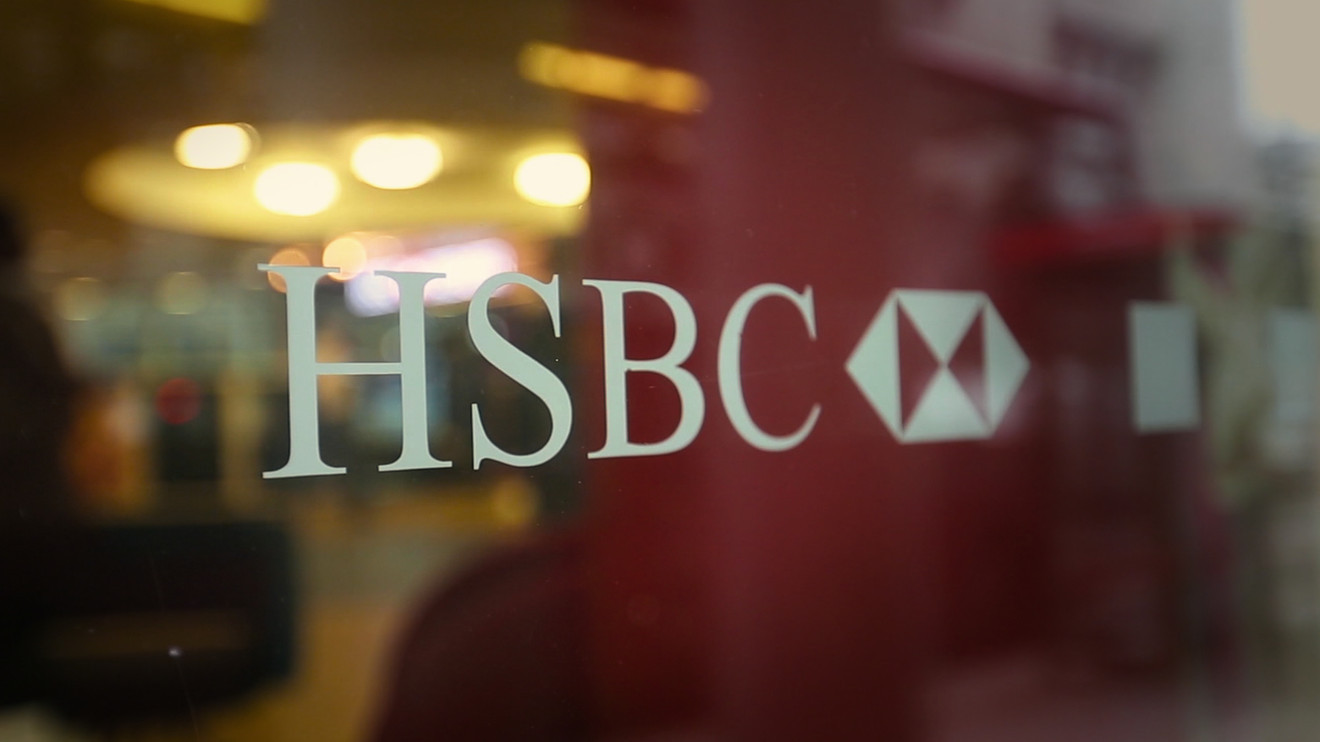 The first instalment ‘Hard NOx’ is an instant eye-grabbing minus wondrous revelation of corporate malfeasance by Volkswagen. Inching deeper into the story, it peels out what lay in the depths of despair of the Volkswagen equation that churned only numbers and was too crammed for an introspective space. The scandal being: The German car manufacturer cheated emission standards and thus putting millions of automobiles on the road that disgorged gases into the air we breathe in. Although the company later had to cough up millions for this scam, but the outrage is still evident, infact more in Gibney himself who narrated the entire episode himself.

Likewise, the series scuttles towards more such episodes from the pages of ‘corporate malevolence’.

The second episode ‘Payday’ obliquely sheds light on the American lives being ruined by how their capitalism works or the third episode ‘Drug Short’ that brings forth the ‘dealings behind the counters’, how the pharma companies spike wildly the prices of lifesaving drugs and the many threads that follow in order to claim some dirty pay dirt. 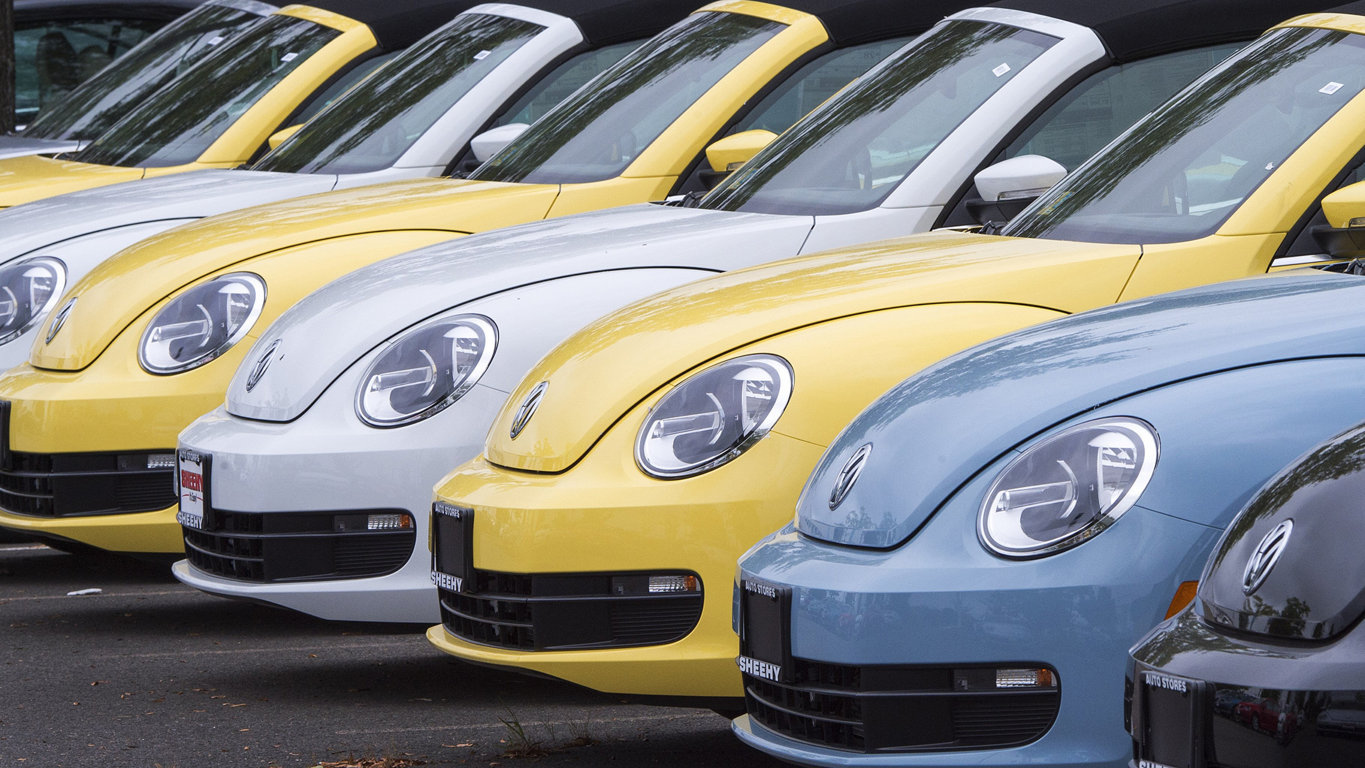 In ‘Cartel Bank’, the fourth instalment of the series, there’s an icy delirium evident while exposing the scam by Shanghai based HSBC bank and their tight-lipped coalition with terrorists and pushers by laundering their money. These incidents somehow are so ubiquitous and no matter from what viewpoint they are narrated or what geographies they cover; such scams have turned out to be a pandemic for the entire humankind.

The title of the fifth episode is more mockery than sincerity.  Titled as ‘The Confidence Man’, this episode covers the story of the 45th President of the United States. Dubbed quite often as amoral or unscrupulous, the episode exposes the portrait of a ‘self proclaimed business tycoon’ who then runs for the office of President while over the years compulsively selling lies like hotcakes. Well, here my mind immediately flits back to ‘The Great American Dream’ which underlined and emphasized on the rights of the people with the national ethos now vested in a man determined to gatecrash the headlines for all the wrong reasons you can think of or whether this dream has sunken back and been dislodged from the grip of a possible manifestation altogether? The final episode is the ‘Maple Syrup Heist’ that outlines the purloin of maple syrup from Quebec’s maple syrup reserve and the tacit bond between the independent businesspeople and the price regulating bodies and how the entire web is mired in double-dealing. Such shocker, much FUBB.

Dirty Money is a resounding echo where although these few incidents that we know of have badly disfigured multiple values and the systems, brings unavoidable thoughts of more such fraudulent scams to be lurking in the dark of ignorance. Documentaries or docuseries are a world in themselves- oddly satiating the hunger for whatever you like to name it- truth, gossip or knowledge. More accurate than believed to be, they seem to hold an irreplaceable spot over ‘fiction’ in our hearts. Alex Gibney’s subtle style of producing documentaries always manages to completely dissolve the viewers in the story no matter what the subject be.