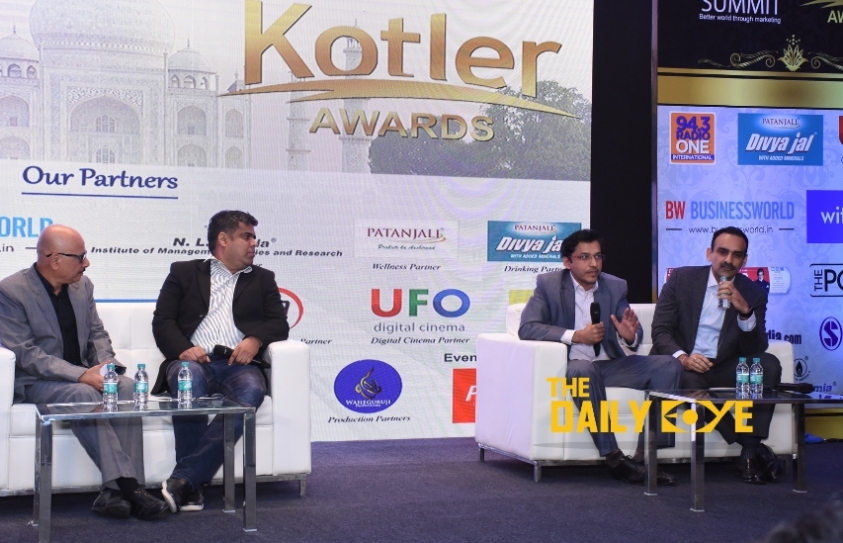 The World Marketing Summit India 2018 and Kotler Awards of Excellence held on 22 December 2018 in New Delhi were on the theme Industry 4.0 - Transformative Marketing, Disruptive Innovation, and block chain in an interconnected world. 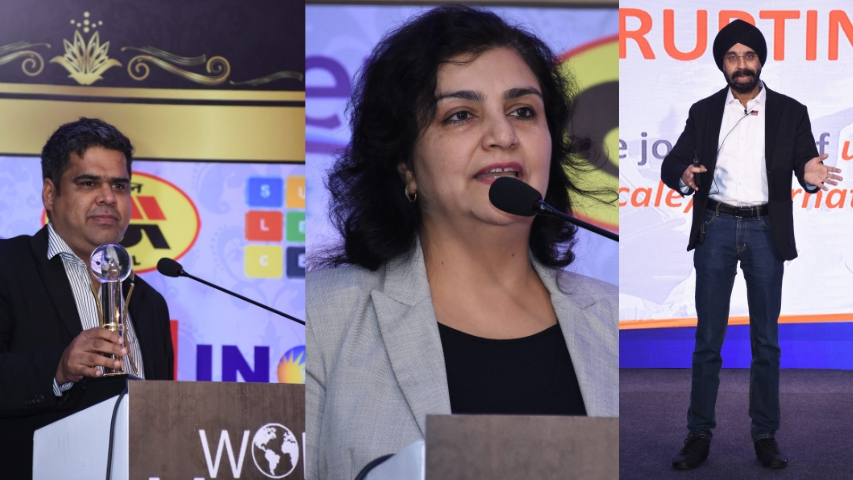 The day-long conference was held at New Delhi and organized by Kotler Impact, a strategic marketing community seeking to employ sustainable economic development, founded by none other than the Father of Modern Marketing, Prof. Philip Kotler.

The Indian Media and Entertainment industry which has registered an explosive growth in the last two decades making it one of the fastest growing industries in the country outshined other industries at the summit. The rising rate of investments by the private sector and foreign media & entertainment majors have improved India’s infrastructure to a great extent. A rise in the disposable income has seen an increased M&E consumption by Indians. The Indian film industry reached Rs 158.90 billion in FY18.

The addresses were followed by an audio conference with Prof. Philip Kotler, Father of Modern Marketing. “The groups of experts and me at WMS India today want marketing to be shared, to reach the greatest number of people across the world. We want the discipline of marketing to make lives better. New technologies, new tools and new ideas are changing marketing. We have to stay alert about how effectively the old marketing is now turning into modern marketing. We are now in the digital age,” Prof. Kotler said.

This year’s summit was an unparalleled gathering of international and our very own Indian marketing leaders who came together to initiate a dialogue about not just innovating but also creating a better world through marketing.