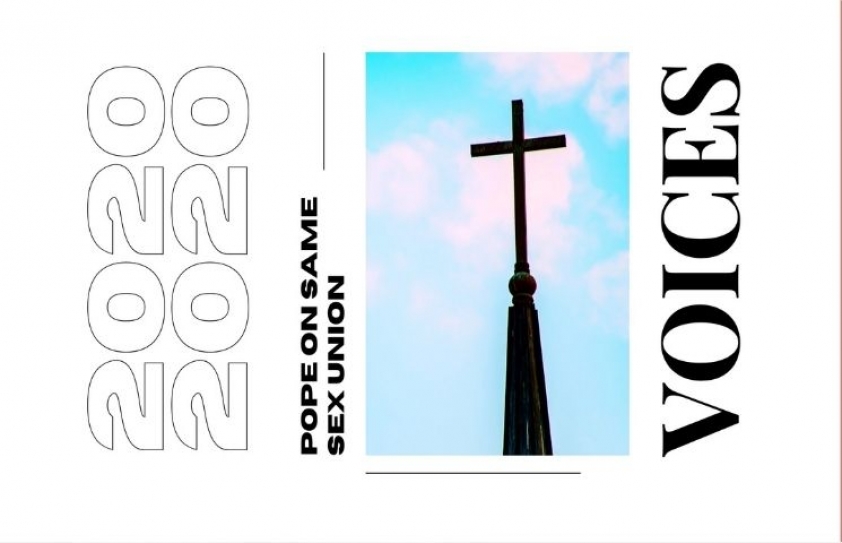 According to a recent report - Pope Francis became the first pontiff to endorse same-sex civil unions in comments for a documentary that premiered recently, sparking cheers from gay Catholics and demands for clarification from conservatives, given the Vatican’s official teaching on the issue. The papal thumbs-up came midway through the feature-length documentary Francesco, which premiered at the Rome Film Festival. According to the report Pope Francis said, “Homosexual people have the right to be in a family. They are children of God,” Francis said in one of his sit-down interviews for the film. “You can’t kick someone out of a family, nor make their life miserable for this. What we have to have is a civil union law; that way they are legally covered.”

Catholics are divided in their views. 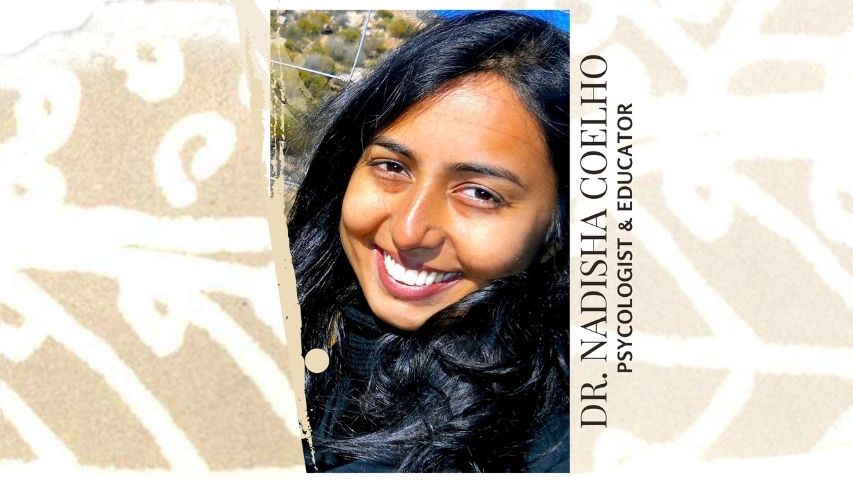 The Catechism of the Catholic Church already states that people with same-sex attraction must be treated with dignity, compassion, sensitivity and respect, while leading them to the Truth. The fact that ‘union’ can occur only with two people of the opposite sex is based on natural order. The Catholic Church only upholds the natural order as God created it to be. The meaning of truth is ‘unchangeable’ or ‘constant’. The Pope is the Guardian of the Truth and not the author of it. As such any teaching defined through the ages as part of the Sacred Deposit of the Faith cannot be changed regardless of one’s personal opinion. 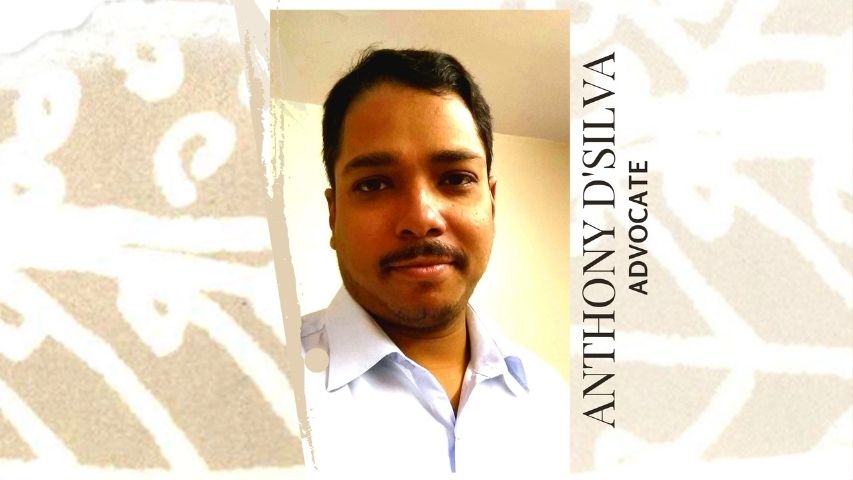 This Pope has been reformist in his approach from the beginning of his appointment; all while keeping in line with Christianity. Although conservatives may consider this a step too far, only time will tell if this decision goes well with the flock. 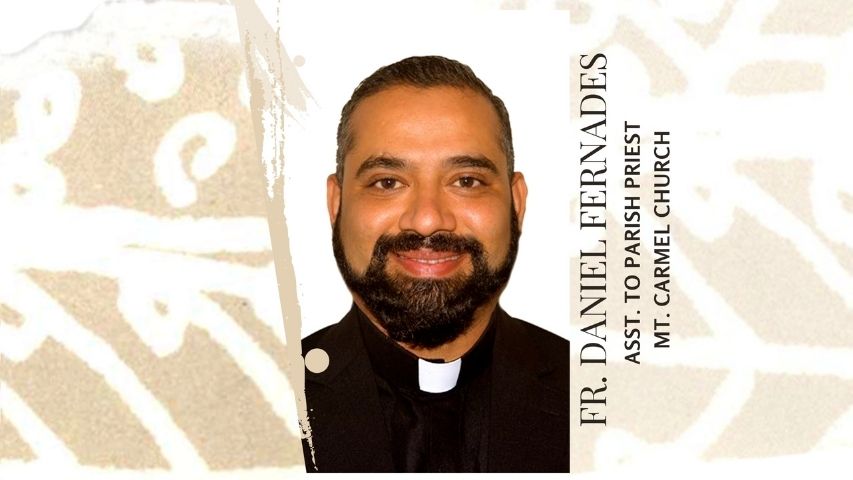 Who am I to judge? I agree wholeheartedly with Pope Francis. True to his nature, the Pope is being pastoral and a good shepherd in seeking to liberate members of the LGBTQI+ community from the discrimination, marginalization, victimization and judgmental attitude they are subjected to. Persons of LGBTQI+ orientation are not aliens. They belong to our families, they are our sons, daughters, brothers and sisters; they are our friends. If Jesus came for all, then it is time for society and especially for us members of His church, to demonstrate an inclusive, sensitive, loving and caring approach towards the LGBTQI+ community. What would Jesus do? 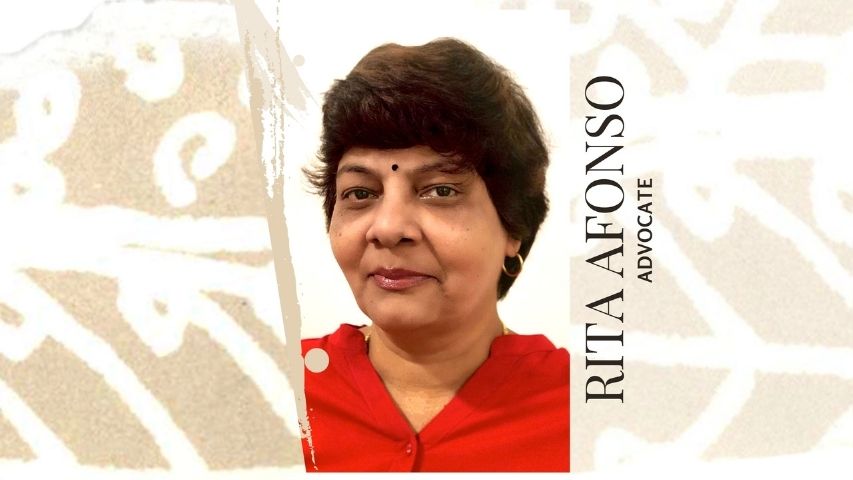 The Pope should be commended on his support for civil unions on same sex marriages and I support his views. Same sex marriages are increasingly being accepted by society now and the church needs to adopt a more progressive stance. What the Pope has said is a step in the right direction and should be accepted by the church; which needs to move along with the times. There is a need for the church to accept and welcome people irrespective of their orientation. 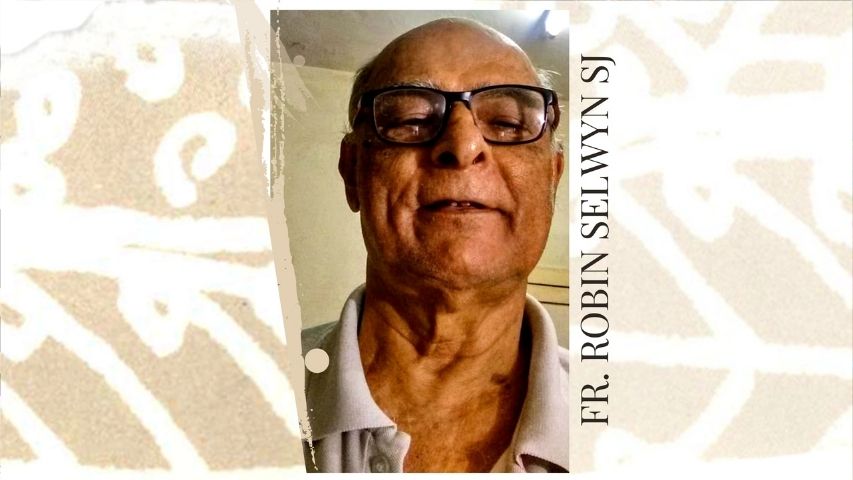 Having dealt with gays before, I would like to say how welcome it is. Very decent people - say, Catholics - are in an agony of mind, over living together with the 'significant other.' The Pope gives them a way out. Not wholly satisfactory but it shows how deeply he and all of us should feel for them. 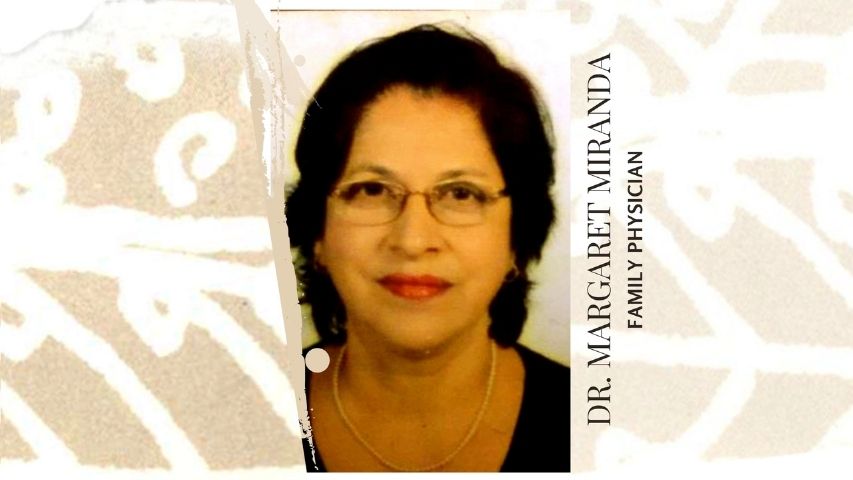 Pope Francis' comments shown in a documentary film recently, has stirred up a controversy where his words were taken out of context and misinterpreted. The Pope has never promoted same sex civil unions or same sex marriages. However he clarified that gays should not be socially rejected or discriminated against in their families and in social circles and would need civil laws to safeguard their rights. Just as Jesus reached out to the outcasts, despised sinners in His time, so like wise Pope Francis stressed the fact that gays are children of God and should enjoy equal rights like everyone else. Science says that one's sexual orientation is biologically determined and not by choice. 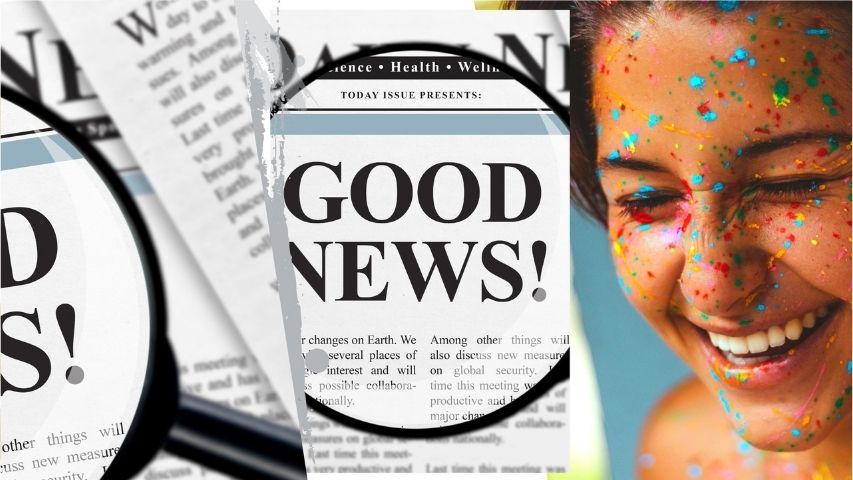 Various publications, both national and international too have interpreted the Pope's views.

According to The Deccan Herald – Pope Francis has been a daring advocate of homosexual rights. He has supported the cause of gay persons whom he calls “the children of God.”

According to The National Catholic Reporter, from the Vatican City — The ongoing reform of the Roman Curia is a necessary part of the Catholic Church's fidelity to its mission to proclaim the Gospel, recognizing that very few countries today can be described as ‘Christian’ and that new ways of evangelizing are necessary, Pope Francis said. But attempts to meet the new challenges are threatened by ‘the temptation of assume an attitude of rigidity,’ the Pope said during his traditional pre-Christmas meeting with cardinals and top officials of Vatican offices. "Rigidity, which is born of the fear of change, ends up erecting fences and obstacles on the terrain of the common good, turning it into a minefield of incomprehension and of hatred," he said. "And today this temptation of rigidity has become very evident." Pope Francis quoted from St. John Henry Newman, whom he canonized in October: "To live is to change, and to be perfect is to have changed often."

A press release from the Bombay Archbishops house attempts to clarify that regarding civil unions what he (the pope) has said is that some protection should be given to those living together. This is not a call for gay marriages to be recognized and certainly not the Catholic Churches recognition of them.

However The Havard Gazette in an interview with Fr. Francis Clooney sj reports - The disclosure of Pope Francis’ support of same-sex civil unions sent shockwaves through the Catholic Church and progressive and conservative circles alike. It came in a papal interview in Francesco, a documentary that premiered recently, and represented a major break with Vatican teaching, leaving many wondering whether an official change might be coming soon. In the film Pope Francis says, “What we have to create is a civil union law. That way they are legally covered.”

The Gazette spoke with Fr. Francis Clooney sj, Parkman Professor of Divinity and professor of comparative theology, about the Pope’s comments and what they mean for members of the Catholic LGBTQ+ community. Fr. Clooney sj says. “On the one hand, it’s not surprising at all, because Archbishop Bergoglio [now Pope Francis] struggled with the issue of formal marriage relationships when he was in Argentina and pointed to a compromise such as calling same-sex unions ‘civil unions’ and not marriage. This debate is similar to what we went through in this country a decade or so ago. But I think Pope Francis’ openness to same-sex unions is also more fundamentally representative of his instinct that human beings have a right to be together, a right to union, a right to family and therefore, that it would be unjust to provide no way at all for people to live together as a couple. I think it’s his basic sense of human compassion and his openness to finding ways to help people to live the lives that they feel they must live.”

These are various views by Catholics on same sex relationships irrespective whether you prefer to call them unions or marriage. What are your perspectives?