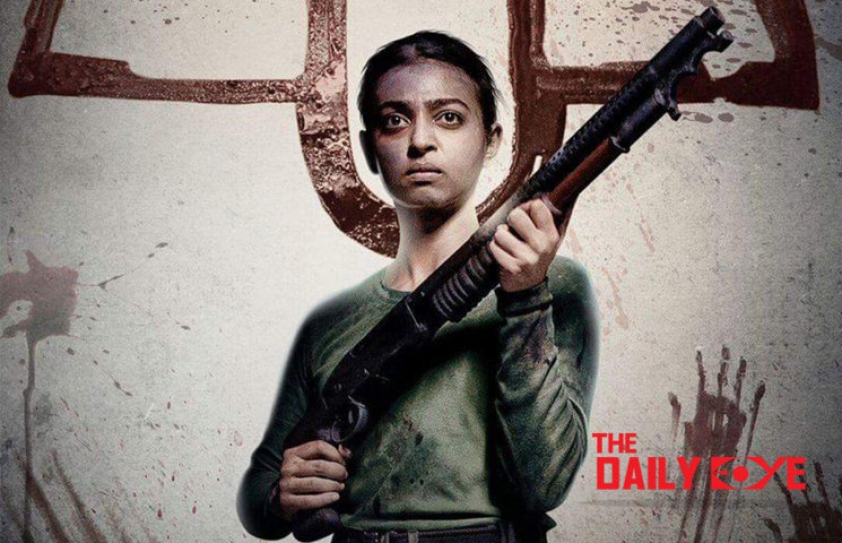 Ghoul: The Thing, in Hindi

Ghoul is a thriller/horror mini-series that promises to up the ante for Bollywood, or so we thought. On seeing promos and billboards, I thought it'll surely be a game changer. But unfortunately, it's not. The series threads upon familiar territory and offers a horde of horror clichés. There are a few noteworthy 'moments' in the series and the cinematography looks really good and feels scary, but the story lacks depth. I could see every twist from a mile away. It seemed like a story that would be made a few years ago. Regardless, I'll admit some scenes scared me a little.

The first episode really gave me the chills. Then it all goes downhill. Slowly it turns into a survival horror film. I'm convinced that Apte cannot go wrong. She is the best part of this series. But the story plays by the same old horror movie rules - something goes wrong, supernatural appearance, the solution to the problem, fake ending. The series is based in a world where Islam teachings are banned by the state, which is a great concept, but they didn't do enough to visualize the world. Everything seemed very simple and unreal. The twists are definitely cliché. If you've ever watched any of John Carpenters horror films, like The Thing or The Descent franchise, you will be able to predict every jump scare and twist. Some characters were interesting like S.M Zaheer who plays Apte's father and Mahesh Balraj, the radical terrorist, while the others were just cardboard cutouts. 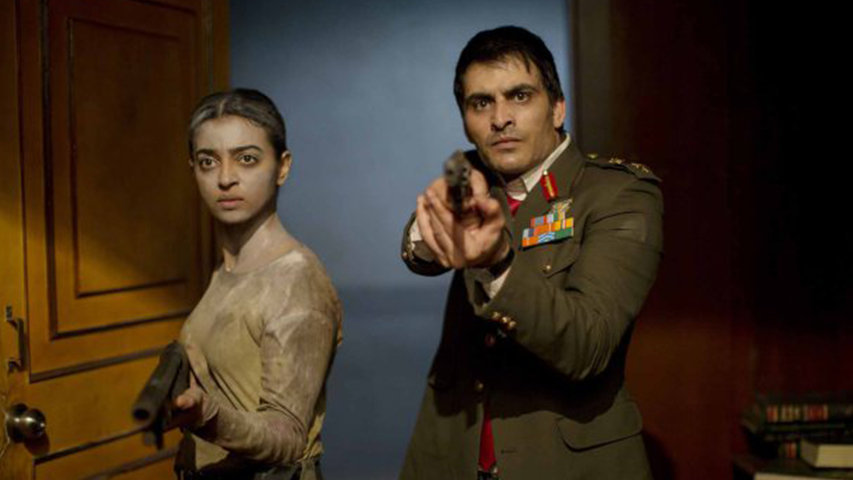 My biggest problem with Ghoul is that it plays by the horror movie rules. When the Ghoul comes into action, I had quite a bit of question about the logic behind some of the things the Ghoul does. The logic behind the Ghoul is not explained well too. But since it's a horror movie I'll put it on the backburner for now. The idea of a dystopian future where a majority religious community runs the governments is not far-fetched from where India is now at and I wish they gave me more of that world. Netflix is clearly trying to expand its content to international markets, especially India. And I think this web series is another step in the right direction. 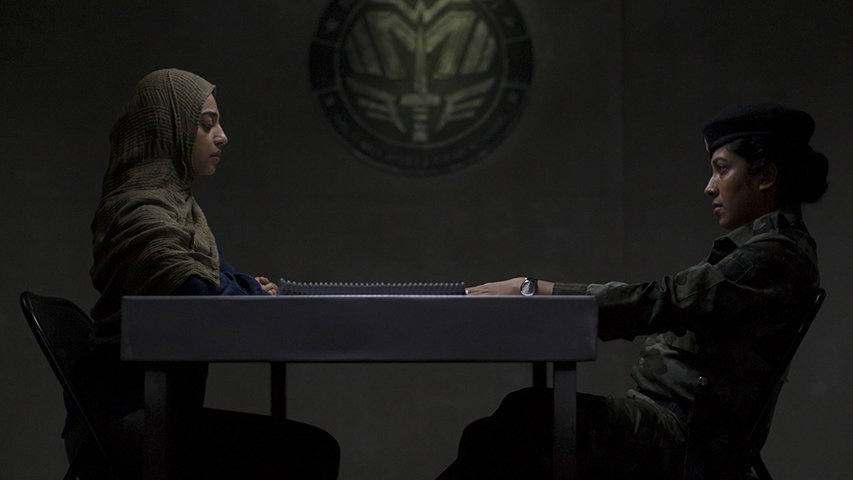 I like the character of Nida (Apte) and I wish to see more of her in the next season hopefully. And I really want to see more of this Orwellian society they've created in Ghoul. Going forward, I think they need to try something fresh, narrative-wise.