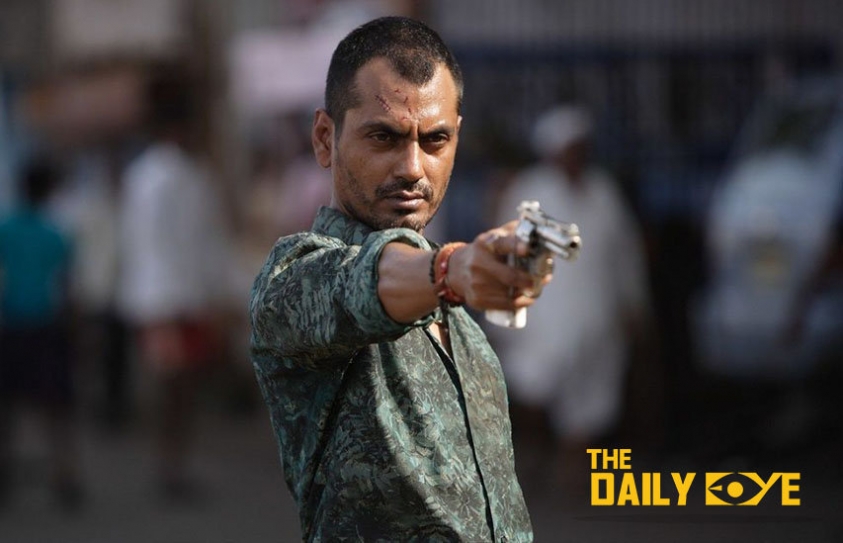 Can being the Bad Guy be for something Good?

To begin with, Monsoon Shootout is not a movie for everyone. And also this time Nawazuddin Siddiqui wasn’t the one who stole the show alone.

It’s a story, one said in different ways. The right, wrong and the middle one.

Adi Kulshreshta (Vijay Varma) is a cop who’s just joined on-field from a desk job and encounters the harsh reality in the outside world. Adi’s chase ends when he meets Shiva (Nawazuddin Siddiqui) and there comes the time when he’s in a situation pointing his gun towards him and that leaves him with just one thought, should I shoot or not shoot! And later comes all the possibilities depending on just one choice that he’s about to make. Surprisingly, whichever choice he makes will somehow lead him back to the desk job. Which is where he desperately does not want to be in.

The movie starts and there’s a constant fright of something uncanny happening. The slum hoodlum Dagar Bhai runs extortion rackets and Shiva is the guy under the radar. He’s his right-hand man, like an indispensable helper. The cast is spot on. Senior Inspector played by Neeraj Kabi as Adi’s boss, and his boss is always with the right attitude, thought we were expecting to see a lot more of him. 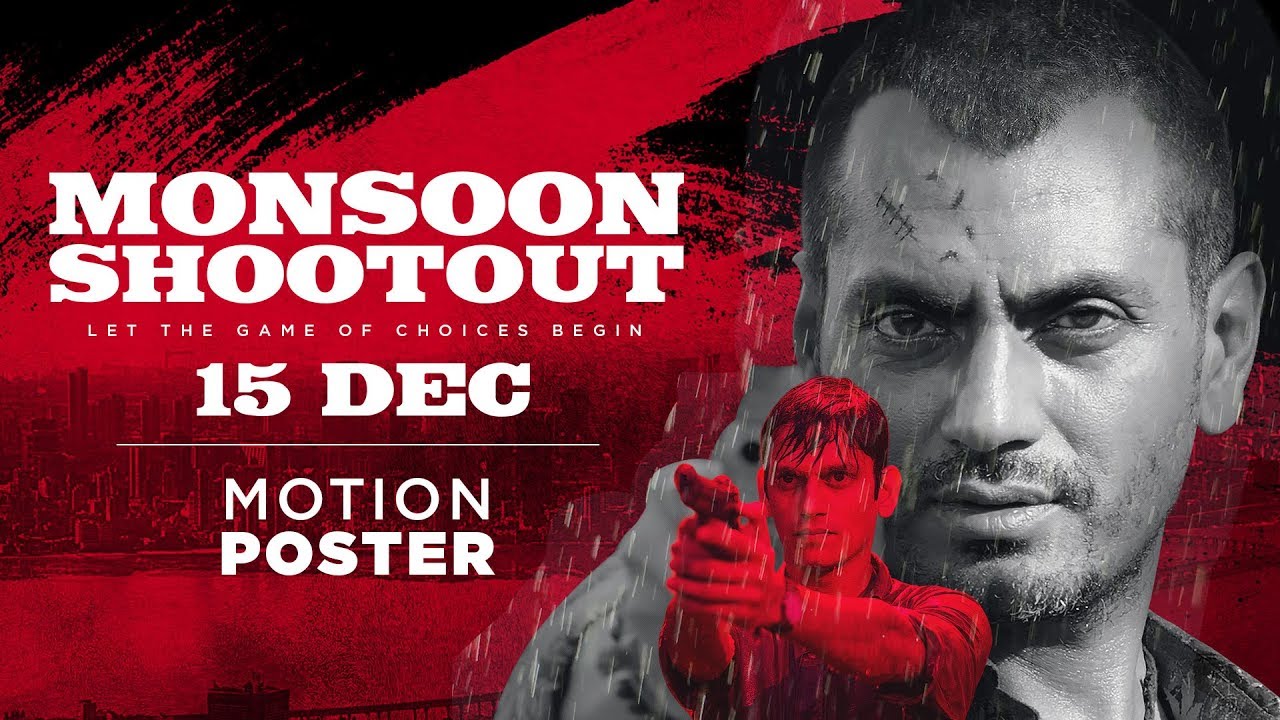 Source: thereel.scroll.in
Nawazuddin Siddiqui as usual does a great job and the matter is that we’ve seen him so much in the gangster avatar, that there’s no doubt in that, he wouldn’t ace this performance. Vijay Varma was indeed amazing after his performance in Pink; he puts the innocent face with ease. The kid playing Shiva’s son, Farhan Mohammad Hanif Shaikh was just apt for the dark role that was given to him. He’s portrayed as the kid who just grows up to be like his father.

A life of a cop is not easy. Every action taken is to be justified, there’s a constant fear of the damage that follows. Showering bullets is not the answer to crime and that very moment when they stand with a gun there’s a lot of pressure. There is a scene in the film when the female Commissioner (Irawati Harshe) is asked to set Shiva free and she’s offered a bribe for obeying a politician’s orders. To which she just says, I don’t need the bribe I’m just following orders and wish to retire just as a Commissioner.

The movie definitely gives a lot if insight about how cops deal with crime. Whereas, all we do here is blame the way they work. Well there are always people who believe in alternate ways. And sometimes being the Bad Guy is for something good.