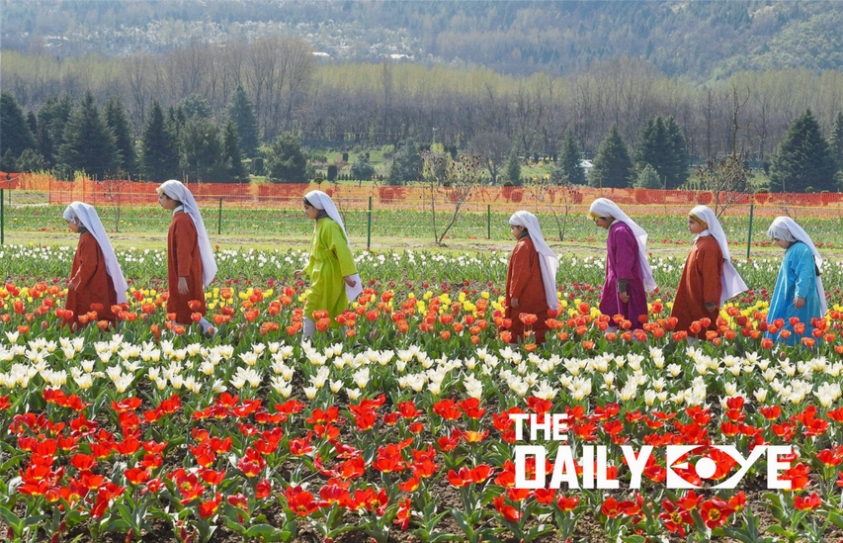 Flower Festivals in India You wouldn't want to Miss

India boasts of sprawling flower valleys, spectacular orchids and rhododendrons and garden cities across its length and breadth.  As a result, there are some extremely beautiful and fascinating flower shows and exhibitions held all over the country every year. These are the different kinds of Indian festivals one should take notice about as they showcase the country's rich biodiversity.

Chandigarh, arguably the most beautiful city in India is particularly admired for its gardens, especially the Zakir Hussain Rose Garden and Leisure Valley. This is also where the annual Rose Festival is hosted in the month of February. In addition to the festival, the place brims with activities and events, like the carnival event. The whole festival, combined with drinks and delicacies create a joyous environment. Given the beauty in the surrounding, this is also a photographer's paradise. 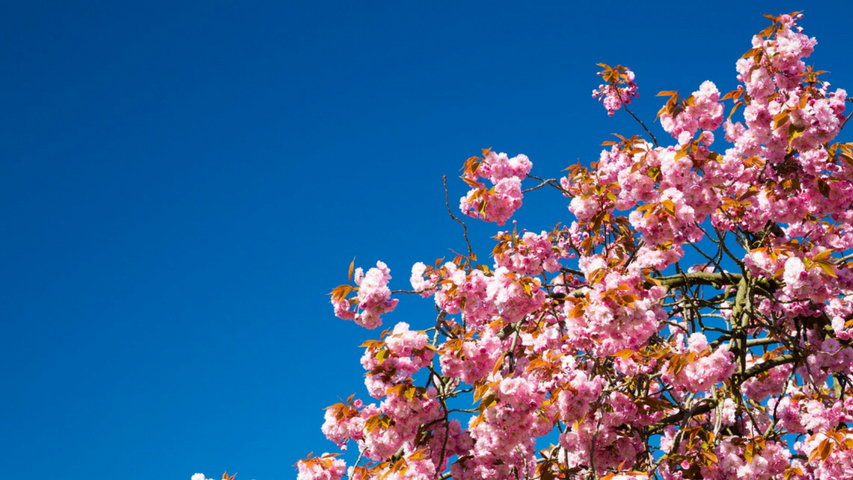 The annual Tulip Festival has managed to draw visitors in huge numbers every year since its inception in 2007. Srinagar is as beautiful as it can get, but in the month of April, when flowers blossom like a new-born baby, it’s a sight you wouldn't want to miss. Held in April at the Indira Gandhi Memorial Tulip Garden, the event boasts of millions of tulip flowers in all shades, spreading inimitable grandeur all around. This combined with the proximity to the famous Dal Lake and breath-taking backdrops of snow-capped Zabarwan Mountains add to the beauty. Cultural shows, cuisines and boat races over the lake are other highlights of the festival.

Sikkim needs no special mention for its splendid flora, which is perfectly displayed during this festival. The festival puts on a display more than 600 species of Orchids and nearly 50 rhododendrons. Other highlights include gladioli and rose as well as the plants like ferns, cacti, herbs, climbers, creepers and more. Food festival and activities like river rafting are also organized as well. The festival is held in the capital city, Gangtok in the month of March or April.

The City of Gardens Bangalore hosts the famous flower show twice every year – one in January on the Republic Day and second in August on the Independence Day. Lalbagh Botanical Garden is the common host of the events during which the replicas of grand palaces and other monuments, royal soldiers, elephants, and horses are created using beautiful flowers in different shades inside the garden’s glass house. Majestic floral arrangements and colourful displays keep the visitors mesmerized, writes Way to India. 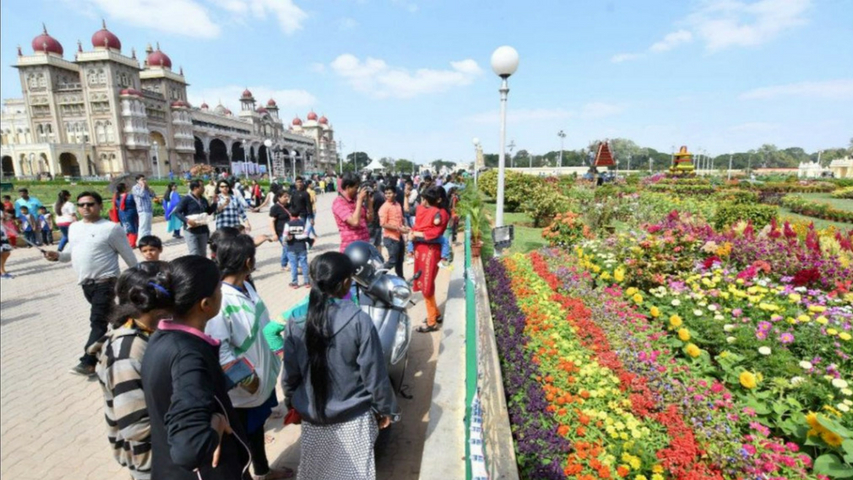 Dasara, more commonly known as Dussehra, is a grand festivity at Mysore. Among many events organized during the celebrations is the magnificent Dasara Flower Show at Nishad Bag (Kuppanna Park). Roses and orchids in several varieties and huge numbers are displayed at the park. Highlights like musical fountains and flower arrangement competitions keep the visitors spellbound. Huge flower busts of the members of the royal family are simply captivating. September or October is the time for the festival which also hosts food festival, art exhibitions, kite festival, elephant processions, and many other events.