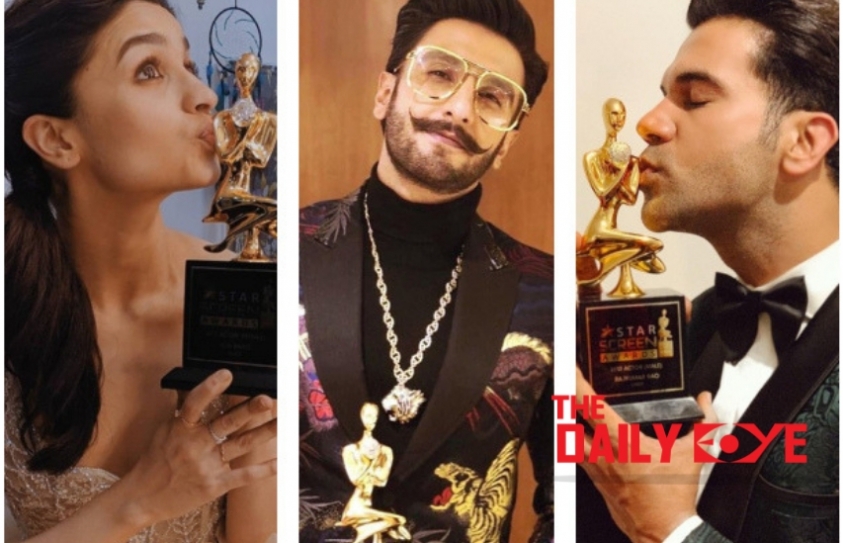 The grand ceremony of the Star Screen Awards was held on 16 December in Mumbai this year. Popular bollywood celebrities like Ranveer Singh, Alia Bhatt and Dinesh Vijan who produced Stree bagged the top honours. Undoubtedly, 2018 turned out to be a magnificent year for Bollywood. There were content-oriented movies, spectacular performances, and releases which hit gold at the box office. The Star Screen Awards is an annual awards ceremony held in India honouring professional excellence in the Bollywood Film Industry. The nomination and award selection is done by a panel of distinguished professionals from the industry. It was originally called the Screen Awards. 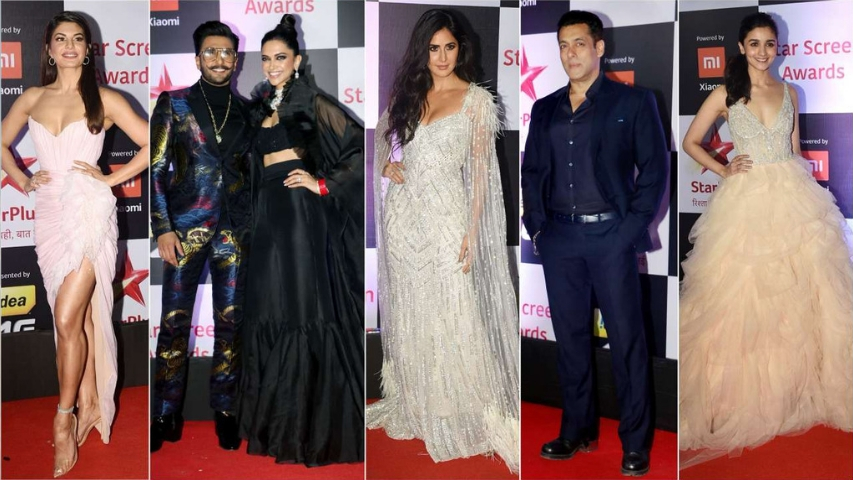 The Jury Awards honoured the following categories. Hers is a list of the winners:

Best Actor in a Supporting Role: Pankaj Tripathi for Stree

Best Debut Award (Male): Ishaan Khatter for Beyond the Clouds

Ishaan Khatter and Radhika Madan picked the award for Best Debutants. While Khatter was awarded for his performance in Majid Majidi’s Beyond the Clouds (2018), Madan won for Vishal Bhardwaj’s Pataakha.

The biggest winners of the night, Ranveer and Rajkummar, took to their social media accounts to share their victory and excitement with their fans. Social media were flooded with tweets of bollywood celebrities on their Big Day.