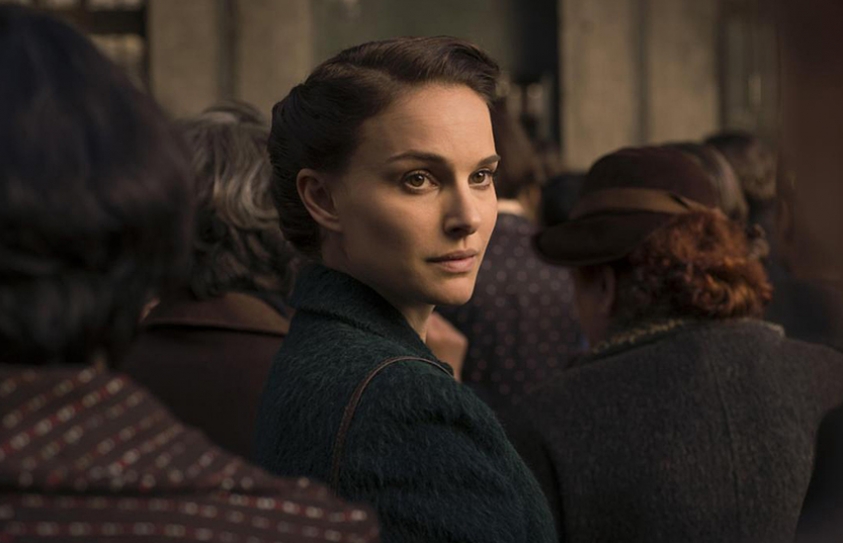 In April, the Seattle Jewish Film Festival celebrates its 21st anniversary with a nine-day offering of food, live music and the screenings of 25 films focusing on Jewish themes and history. What began in 1995 as a onetime film series at the Grand Illusion Cinema is now one in a nationwide circle of Jewish film festivals in major cities (Atlanta, Boston, San Francisco) that draw thousands of patrons each year to programs of international releases.