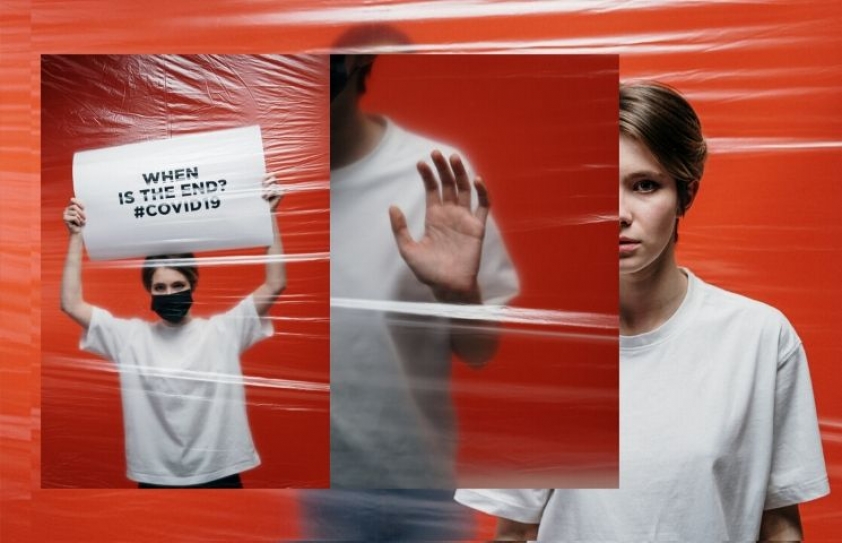 COVID-19 – What it means to business

Starting with a CAVEAT: No individual alive on this planet has any living memory of the two most destructive non-war events of 20th Century, 1918-19 Spanish Flu and 1929 The Great Depression.

Please take my views in this light. Collate and collect as many informed views as possible too.

Why this extraordinary response and why the viral memes comparing this to hunger etc. are missing the point?

Deaths in India and China

Was this Pandemic unexpected?

Not at all…  It was just waiting to happen.

Did the last 20 years give us enough warnings? 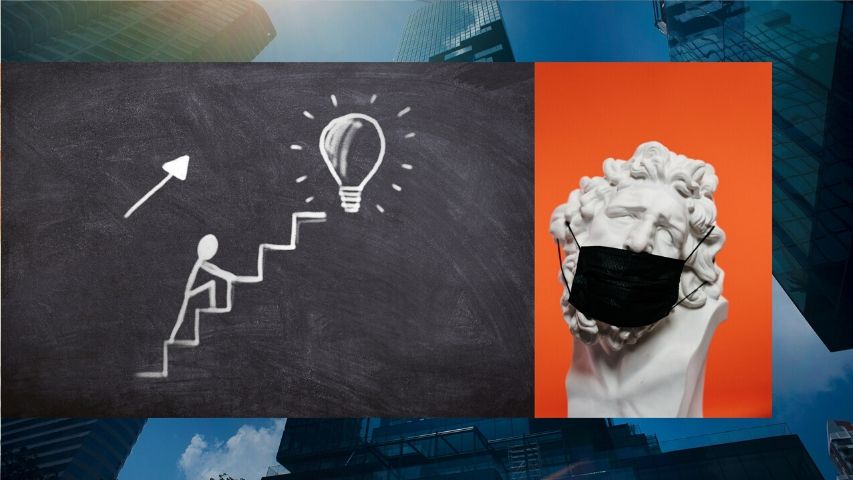 A Global Pandemic has always been a constant threat to mankind.  Why is Covid-19 "different" and hence, so dangerous? How is it “different”?

It is the only air-borne infection (i.e. can be contacted without exchange of bodily fluids) where the infection can pass on without the host showing any symptoms of an infection.

H1N1, SARS and MERS the infection was passed on only after the existing host showed symptoms of the infection.

Hence, previous viral infections were easier to detect with thermal scanning. It made it easier to identify and isolate the people carrying the infection.

Dr. Anthony Fauci says that between 25% to 50% of those infected with the covid-19 virus, may remain “Asymptomatic” for a prolonged period while continuing to pass on the infection to others who will then become ill.

This makes it very difficult to isolate the carriers who can pass on the infection to others, therefore the only way to identify all possible infection carriers is through a population wide testing.

To that extent, this viral infection resembles HIV/AIDS, where the person infected can outwardly remain healthy while carrying the virus and having the potential to pass on the infection to others.

Worst of two worlds – it has the stealth of HIV and the virulence of influenza.

Here below are the Unknown Unknowns:

Will there be a second surge of infections after social distancing is withdrawn?

Can a person be infected and become grievously ill a second time? (Data from South Korea suggests the virus can "return”).

Does a person remain infectious after recovery? When will Covid-19 abate?

Those are wrong questions to ask!

The following conditions must be met, all necessary but only collectively sufficient, for the Pandemic to abate:

Is patriotism just another prop for the Ad-biz?

Is patriotism just another prop for the Ad-biz?