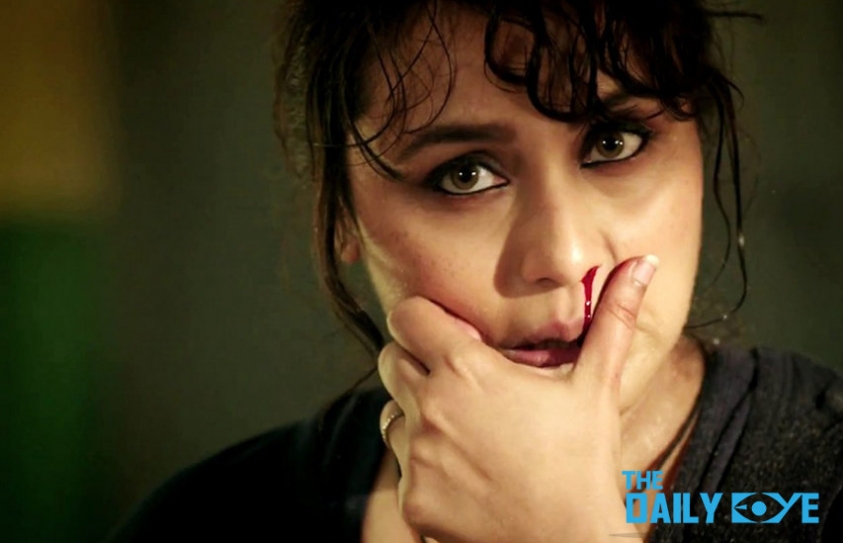 From Delicate to Daring: Actresses Who have fought the Good Fight

Gone are the days when women in Bollywood were portrayed as diffident and reserved. Over the years, the role of female protagonist in Bollywood has seen a sea of change. Now, women don't lift bangles, they lift guns. Here's a list of female leads kicking ass in the Hindi cinema industry.

Taapsee Pannu: Taapsee starred in Naam Shabana featuring a spin-off of the 2015 spy caper Baby. Pannu reprises her role as the no-nonsense undercover agent in the movie. She headlines the film and is, for all purposes, the story’s lead protagonist. In doing so, Pannu is following in the footsteps of other famous actresses who have recently stretched their action muscles. Thus, the one person who deserves to kick-start this list. 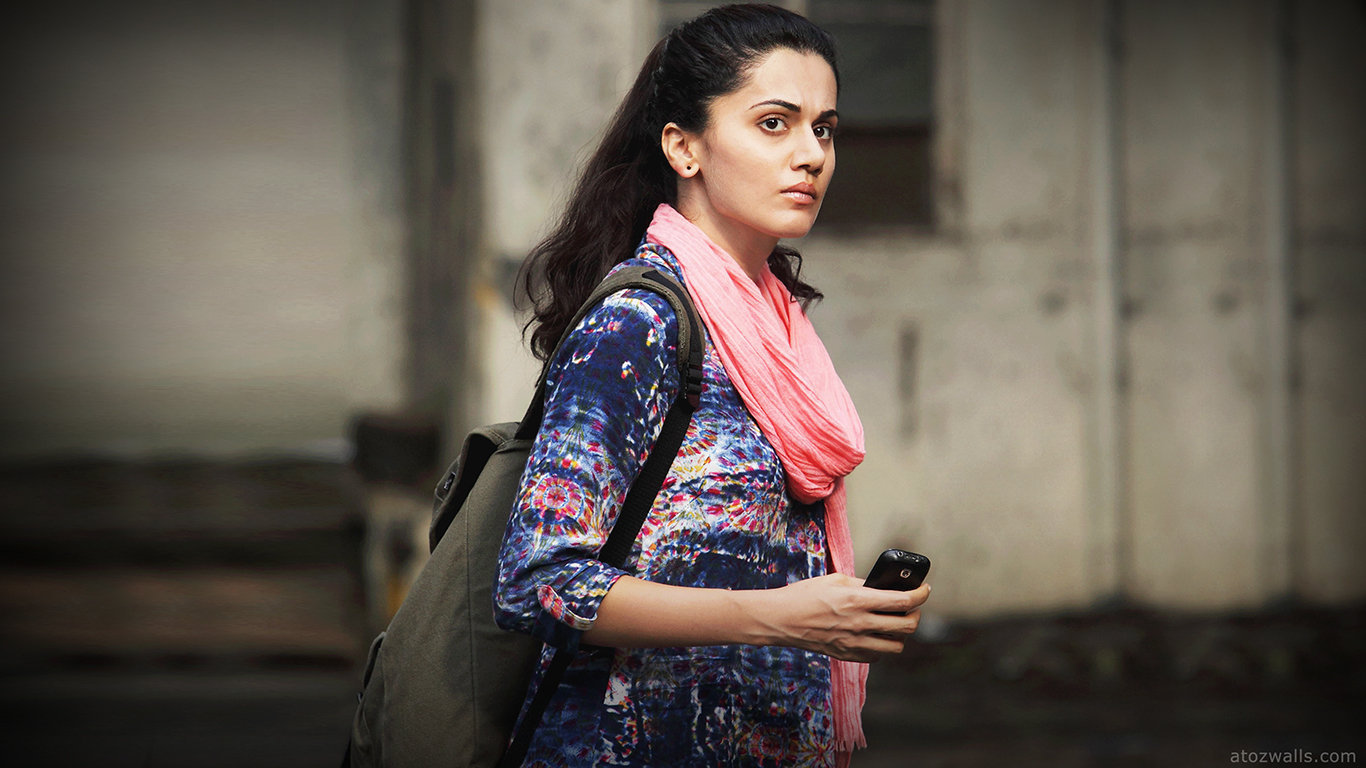 Priyanka Chopra: One of Bollywood's highest-paid actresses. Having successfully portrayed strong and spirited characters in movies like Fashion (2008), Kaminey (2009), 7 Khoon Maaf (2011) and Barfi! (2012), she punches mediocrity in Bollywood in Mary Kom.  Her powerful fighting capabilities were also seen in Don 2 while fighting Shahrukh Khan. She also stuck to an understated intensity throughout Gangajal (2016).

Katrina Kaif: Yes! We’ve seen Katrina Kaif go ‘kamli’ in the role of a gymnast in Dhoom 3 and jump off buildings in Ek Tha Tiger. Then we saw her kick ass in Phantom. It is clearly evident that she has some degree of flexibility and is ready to rumble at the box office with loads of stunts and action. Her role in Bang Bang and finally her return in Tiger Zinda Hai proved that she tops the fighting charts amongst other actresses.

Madhuri Dixit: If you are wondering why a gifted dancer like Madhuri Dixit features on this list, we recommend you watch Gulab Gang. In the movie, Madhuri plays Rajjo – the leader of a gang of Indian women dressed in pink coloured saris, fighting for their rights. Beating up rogues on screen is no easy task. It is said that for this role, Madhuri trained in martial art forms like Shaolin Kung Fu, Pekiti-Tirsia Kali, and Shaolin Chin Na. Add some stick training, Shaolin joint locking, Kali knife and some close combat fight training and you have one heck of an ‘action diva’ ready to wow you on screen! 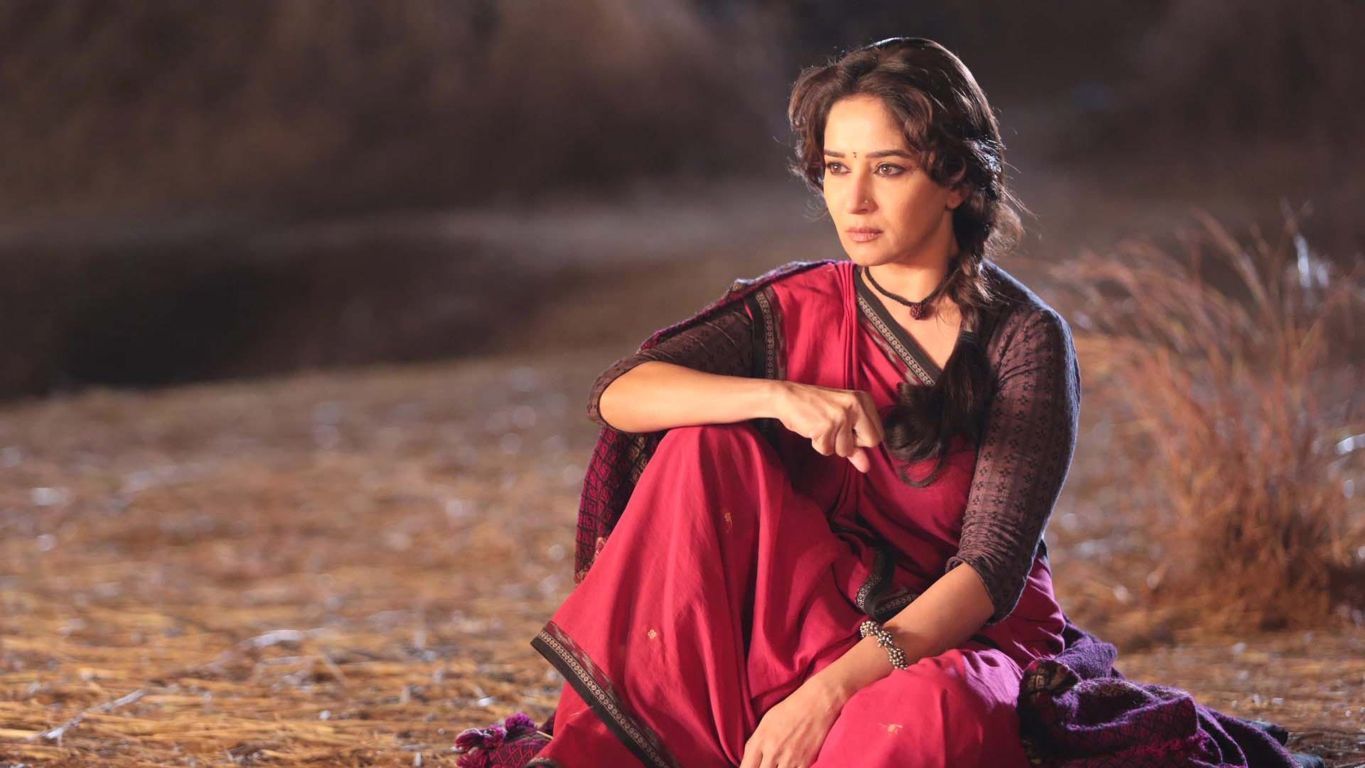 Aishwarya Rai: From jumping off a cliff with Hrithik Roshan in Dhoom 2 to a fantastic display of sword fighting in Jodha Akbar, Aishwarya Rai is the next actress I'd like to acknowledge. Facing her fears and learning sword fighting for close to two months, surely paid off with accolades in this epic role! That’s not all. She’s also done some awesome stunts in Raavan. Considering her talent, I definitely recommend that you do not engage in warfare with this beauty!

Rani Mukerji: The actress has played her share of feisty characters (note: Bunty Aur Babli and No One Killed Jessica) and in this one of a kind crime thriller, she stands out. I am talking about Mardaani. The film is about a formidable female police officer taking on a child trafficking ring. This was the real deal. The film didn’t make as big a splash but as expected Rani’s fire-breathing performance was applauded by everyone.