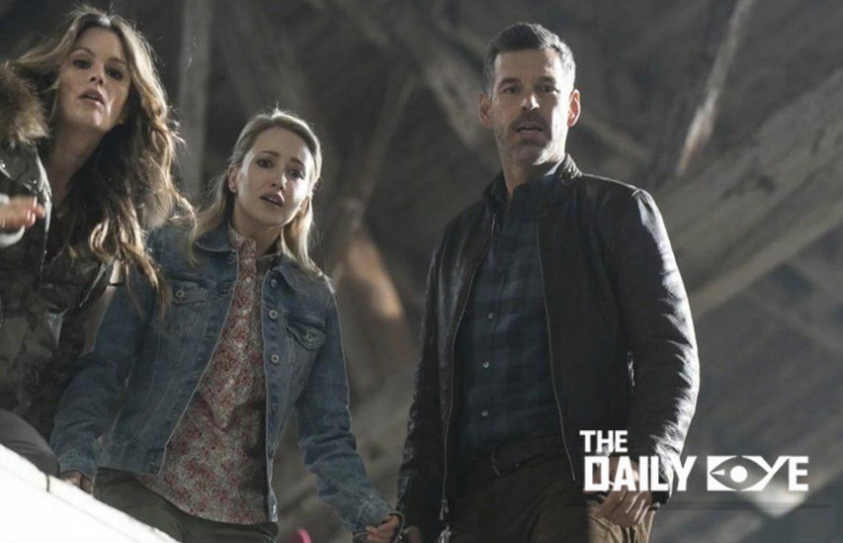 ‘You die blanketed in glamour and drama or you live long to see your dramatis personae evoke to life.’

Years of practising as a cop has bestowed some superpowers in actress Sam Swift (Rachel Bilson) who post her exit from a crowd puller police drama series hits a bump in her career ; but what seemed to be the downfall of an actress was in fact the rise of a real cop. It’s the old aphorism that strung together practise and perfection that seemed to be holding in Sam’s life.

The premise of the plot hits straight home - Sam Swift is a crowd puller with her role in a police drama, however as fate had it the people’s favourite has an uncontrollable breakdown that issues her a ticket for a glum, humourless life in a rehab. The flipping of the hourglass leaves her morose and thirstier for a punchy comeback. In a mega turn of events, Sam convinces all involved into tailing investigator Eddie Valetik (Eddie Cibrian) who for most part is a reticent person who is as private as it gets. Reluctant to piggy back Sam wherever he goes, he is however left with no choice.

The reason from Sam’s end was unbelievable – she wants to research more about her role by accompanying Eddie- more like hitchhikers guide to a comeback. As Eddie gets a move on on his new contract, they witness murders and there’s real crime to be solved. Surprising as it may sound, Sam gradually shows signs of problem solving skills that she had picked from years of being the police drama queen that she was. Now that definitely looks like developing superpowers. 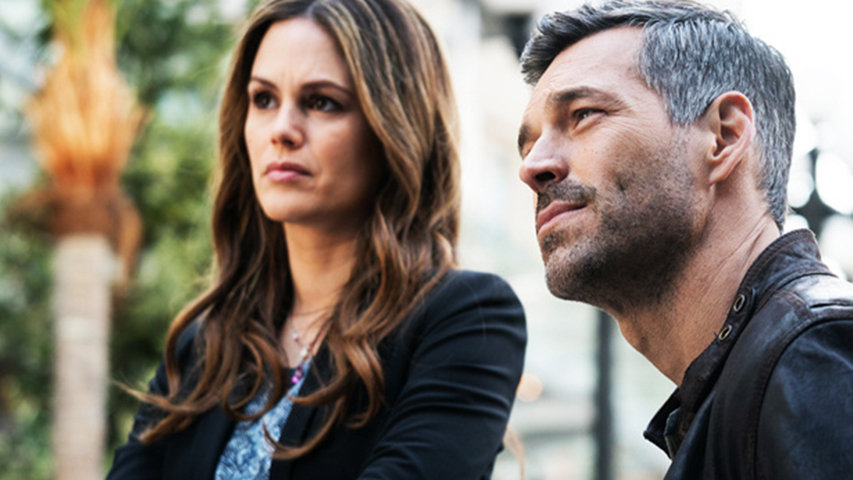 The plot is sprinkled with some goofy drama, laughter evoking dialogues – it adds up to make a good match to the story’s seriousness. The silliness of the show has a magical impact when it comes to delivering a perfectly packed drama series – each element weighed and dispatched carefully. For these reasons, Take Two makes a complete package! The first season comes with a lot of pizzazz that can mean a second one to be spawn in the offing; until then one can cruise through the streets of Vancouver and enjoy a roller coaster ride of emotions with a smart juxtaposition of crime mysteries and humorous gigs.