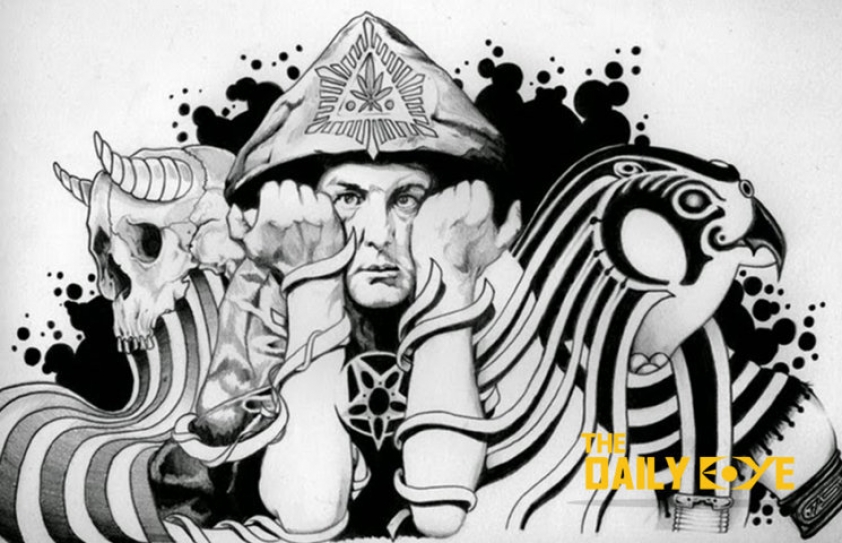 Aleister Crowley: The Famous and Mystical Poet, Mountaineer and Writer

The son of a devout Christian couple, Edward Alexander Crowley, who was once called “the wickedest man in the world” by the British Press, was born in Leamington Spa in 1875. After Malvern School and Tonbridge College, he read Natural Sciences at Trinity College, Cambridge. On a visit to Sweden, he experienced a life-changing vision which persuaded him of his spiritual vocation, a calling which he marked by changing his name to Aleister.

Gradually he evolved his own set of beliefs which drew on Oriental, ancient Egyptian, and an assortment of other traditions. His sexual preoccupations were equally various. He took many lovers – both male and female – and practised a form of sex magic. 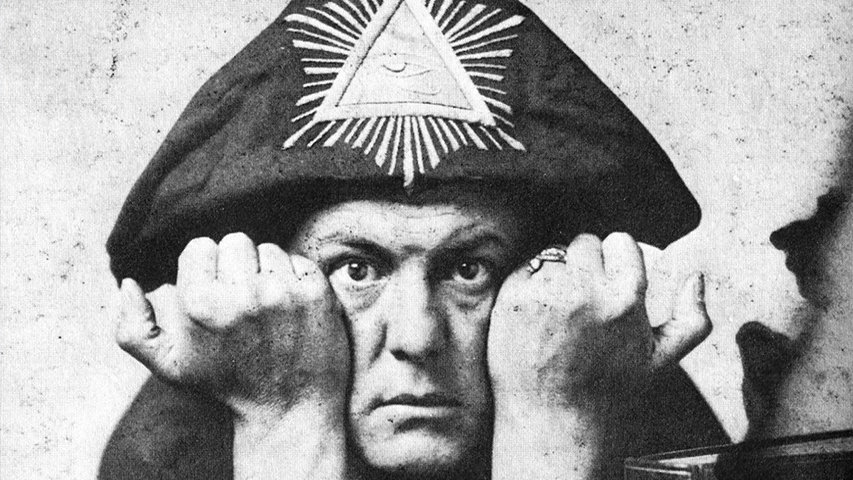 Crowley was also a mountaineer. He honed his skills on cliffs in Great Britain before taking part in pioneering attempts to climb Earth’s second- and third-highest mountains, K2 and Kanchenjunga. The K2 expedition of 1902 reached an elevation of 18,600 feet (5,670 metres), while the Kanchenjunga expedition three years later was marred by tragedy when four of Crowley’s fellow climbers were killed in an avalanche. It was said that Crowley, who had advised them against taking the fatal route, ignored cries for help from the survivors of the accident. He explored Mexico, India, Egypt, America, and much more besides.

According to Britannica, during World War I Crowley resided in the United States, where he contributed to the pro-German newspaper The Fatherland. After the war he moved to Cefalù, on the Italian island of Sicily, where he converted a house into a sanctuary he called the Abbey of Thelema. During this time he wrote The Diary of a Drug Fiend (1922), which was published as a novel but was said to have been based on personal experience. The death of a young follower in Sicily, allegedly after participating in sacrilegious rituals, led to denunciations of Crowley in the British popular press as the “wickedest man in the world” and to his expulsion from Italy in 1923. Having squandered his inheritance on travel and extravagances, Crowley moved back to England in the early 1930s. His last notable achievement was the publication of The Book of Thoth (1944), in which he interpreted a new tarot card deck, called the Thoth that he had designed in collaboration with the artist Frieda Harris. 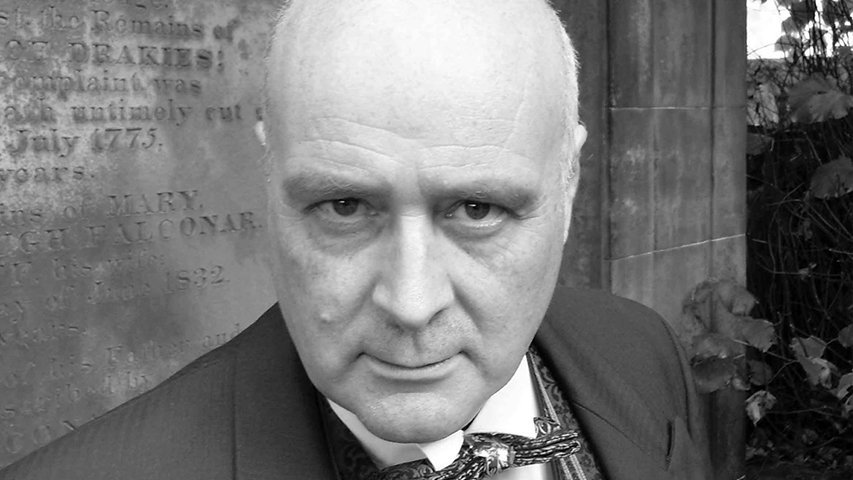 Crowley died in poverty and obscurity in an English rooming house in 1947, but after his death he became a figure of fascination in popular culture. Although impoverished, disgraced, and a near-skeletal heroin addict, Crowley never lacked followers. He fathered several children, most of them illegitimately, and was still in demand as a medium and a magus to the end, designing a new sequence of tarot cards and commentating on it at some length in his Book of Thoth. He died, in Hastings, in 1947.

After his death, The Beatles put his picture on the Sgt. Pepper’s Lonely Hearts Club Band album cover. Led Zeppelin guitarist Jimmy Page purchased a house previously owned by Crowley near Loch Ness in Scotland. Among claims made on Crowley’s behalf in the 21st century was one that he - and not chance or an ancient curse - was responsible for the deaths of several people involved with the opening of the tomb of the Egyptian pharaoh Tutankhamun in 1922.