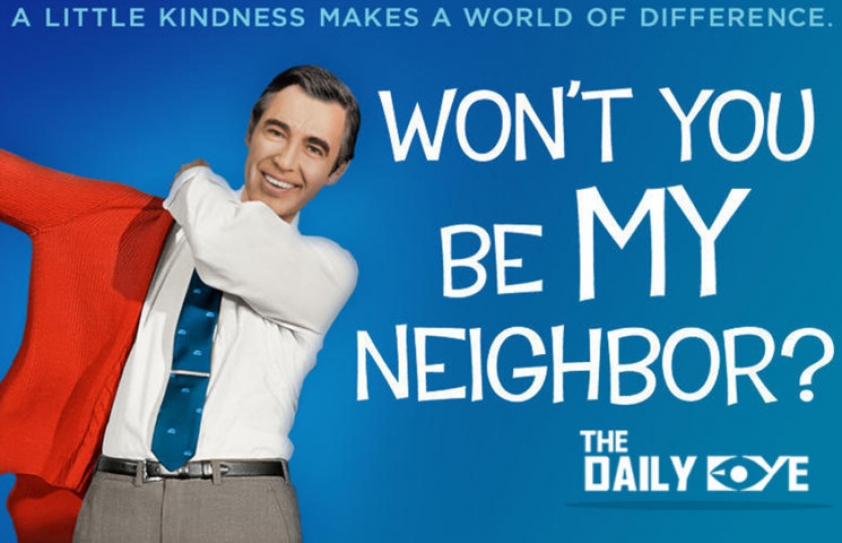 Won't You Be My Neighbor? is hands down one of the most important and relevant movies in 2018. The film sheds light on one of the most beloved T.V. personalities of the 20th century - Fred Rogers. Mr. Rogers, an ordained minister and children’s advocate brought joy and acceptance to millions of children by telling them that each one is special. A message that many would later criticize and protest. This documentary, on one hand takes us deep into why Fred did the things he did and also vividly shows us America’s dark and troubled history.

Fred resented mindless television and was convinced that programming needed a more ‘adult’ approach. Thus, his show defied what were once considered taboos or sensitive topics. He openly spoke about divorce, suicide, assassinations and even racism on public television to millions of children. This served as a balance to the other programs like violent cartoons that were happening at that time. 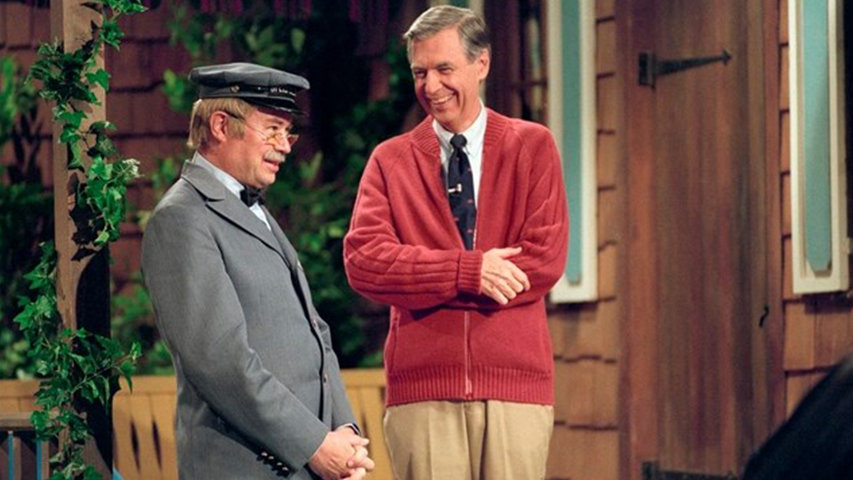 This documentary deals with the why, what, how and when of Fred Rogers. Children’s minds today are arguably deteriorating with the lack of good and socially relevant content that is consumed by them every day. Rogers provided a unique and unchildish approach to making television impactful. I just wish we in India would have had even 20 percent of the quality of content he produced back then. Rogers broke stereotypes and he did it every single day. As the times started to change in America, Rogers felt the need to up his game and content, not because of ratings or money, but because he cared. 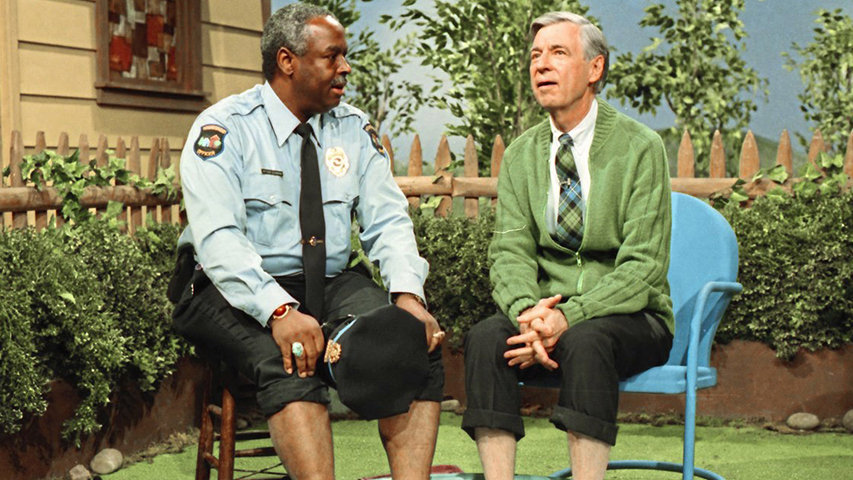 Won't You Be My Neighbor? is a heartfelt documentary of a troubled man who just wanted to tell children that however they look, talk or feel, they are perfect just the way they are. I think Mr. Rogers made the world a better place and I think this documentary strives to do so too. It surely has made me a better person.