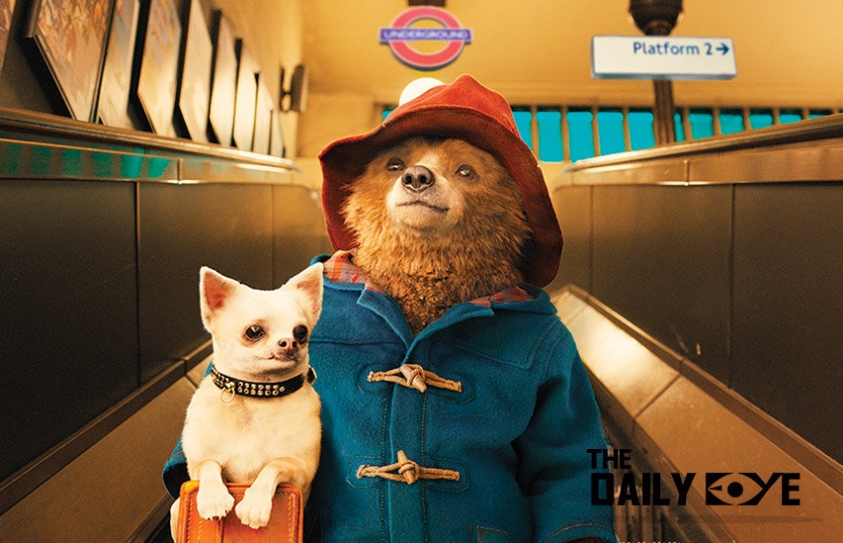 After the whimsical first part, we all fell in love with the marmalade-loving Peruvian bear called Paddington. Get ready to stay in love with him because this movie has more heart than a squid (a squid has 3 hearts). A lighthearted movie about family is hard to come by nowadays, let alone a good lighthearted movie about family. Paddington 2 is a complete family entertainer and more often than not subverts the usual troupes in such movies. But does the movie actually subtlety investigate racism and immigrants? Read on.

Paddington 2 revolves around the exploits of a bear in his day-to-day life who is now accepted and ‘family’ to a lot of people in the neighborhood. Our protagonist wants to buy a pop-up book for his aunt back in Peru but things go south when a magician/ actor/ thief steals the book and Paddington is convicted and jailed for a crime he didn’t commit. The movie sounds simple and boisterous but under this children’s movie is actually a rather relevant social message. 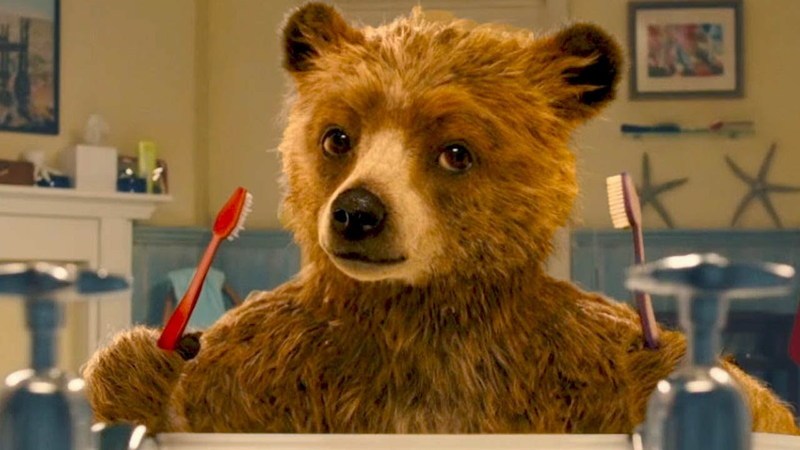 In the first part, Paddington came to England on a ship, like an immigrant. He’s not accepted by society at first because he’s a bear (Racism). Eventually he wins the hearts of a family and they accept him as one of their own. In this movie, Paddington is wrongly accused and jailed. Seems to me that this ‘children’s movie’ has a bit more to do with acceptance and tolerance towards immigrants in society. Moreover, an old disgruntled member of his neighborhood always seems skeptical about our little bear. The family gives him a British name too. It’s a safe to say that this movie has more significance than we believe. 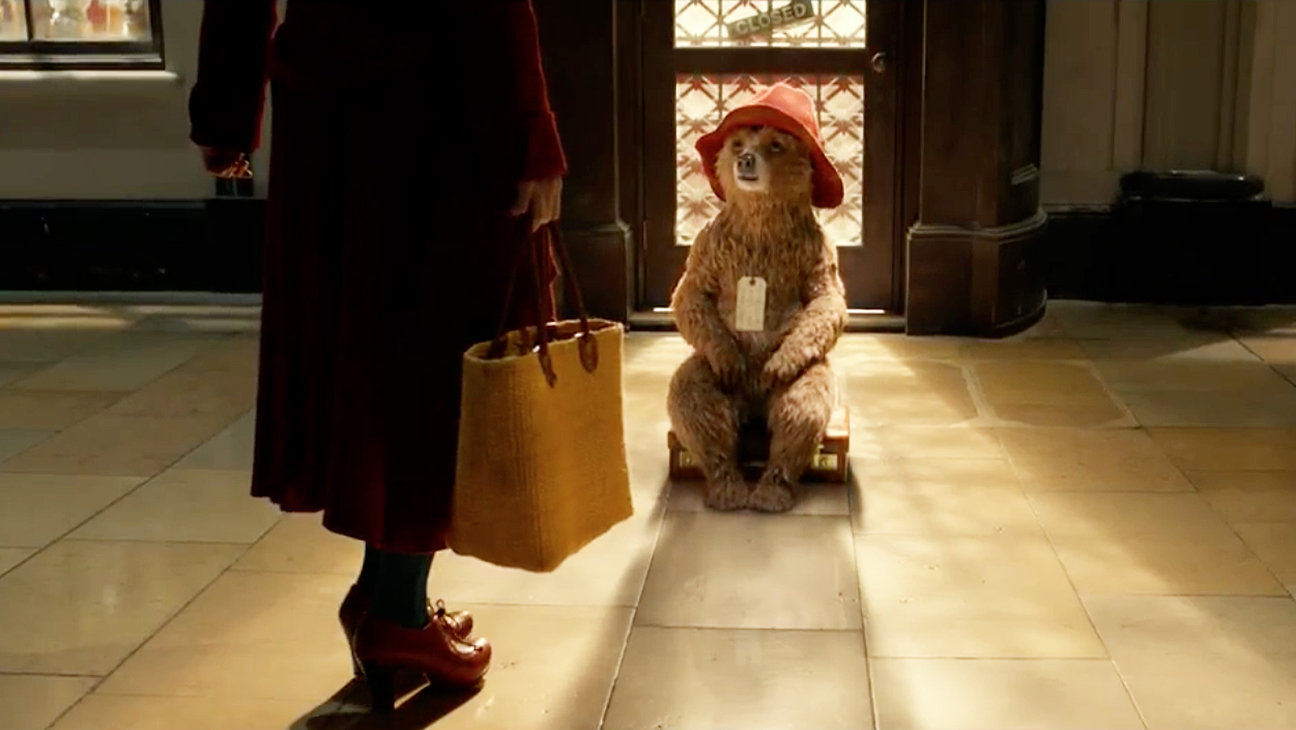 The performances are downright great though. Sally Hawkins, Hugh Bonneville, Hugh Grant, voice actor Ben Whishaw and Jim Broadbent are amazing. Overall the movie treads on familiar territory but manages to steer away from many clichés. I especially liked the scenes in prison. Hugh Grant finally gets his chance to shine in this. His character or ‘characters’ were charmingly good.

All in all, Paddington 2 was a fun time at the cinema. I began to actually miss my family during some scenes and it’s a clear indication that this movie works on many levels. Paddington 2 is very funny and the movie has an underlining message. What more do you want? Who knew this year would start out with a strong film like this. Go see with your family at a theatre near you, it’s worth it.

Back on the Burning Train