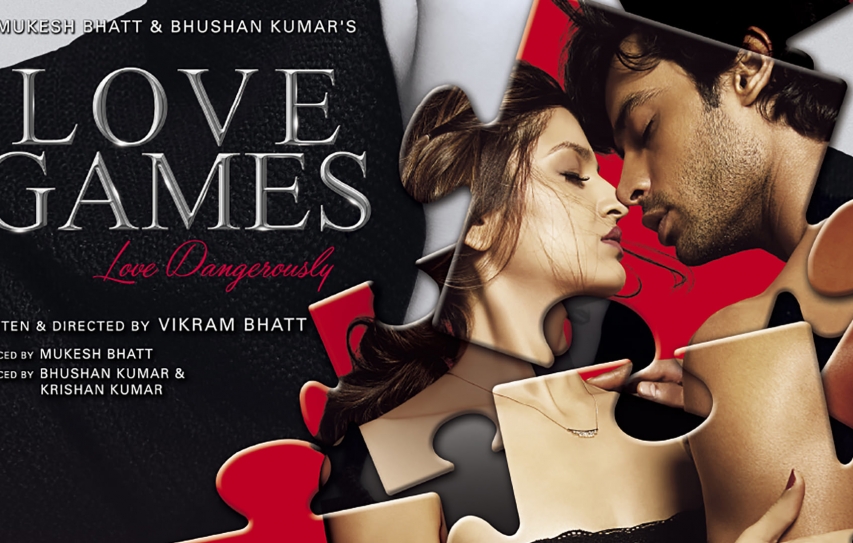 The film begins with a wanna-be sultry voiceover that offers a refrain more frequently than you would want to hear - "Roses are red, violets are blue. Sex can be messy, but love can be too." Cue a body's descent from a high-rise halted and shattered by a car below. A noted businessman is dead and his psychotic widow Ramona (Patralekha) is barely ever a suspect in the investigations. If the trait has not already been driven home, she plays Candy Crush on her phone while watching a man die.

Psychotic widow spends her time cavorting in a pool and snorting cocaine with her toy boy, wealthy heir Sam/Sameer Saxena (Gaurav Arora). Sam has problems. He is a drug addict given to self-harm and has a terrible psychiatrist giving him advice on solving his life's void with love. He also prances around a neon-lighting party screaming, "Have you seen paradise?" 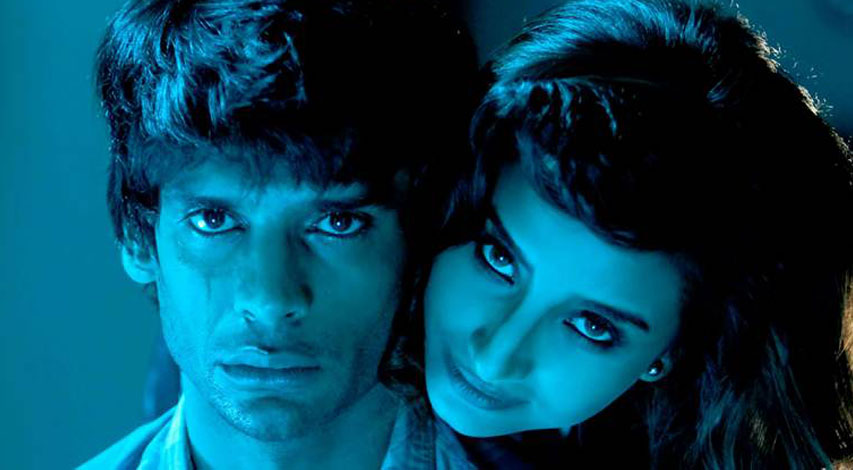 It changes when Sam stumbles upon Alisha Asthana (Tara Alisha Berry), whose doctor's gaze spots his bandaided arm, evidence of his self-harm (because Sam only needs a bandaid for his frequent write-slitting). Alisha is in a self-harm funk of her own since she stays in a marriage of sheer destruction with her powerful lawyer-husband Gaurav (Hiten Tejwani). He is slap-happy, she is terrified.

Sam has fallen deep enough in love to follow Alisha to hilly (??) Goa, which would be romantic if he did not already know the consequences of her even looking at another man. She shows him the welts on her back. He applies lotion there. When things get ugly, the lovers must hatch a plan to escape. Never mind if in said plan post-mortem and rigor mortis remain alien concepts. It also does not matter if the women in the film are of two kinds - vamp or victim.

Love Games... is what it is. Escapist if the audience members are on an elevated plane of substances. Try not to make a drinking game of the film's follies. There could be alcohol poisoning on the cards. Keep this one for a boring party to liven things up. It is in a league of its own intoxicants.