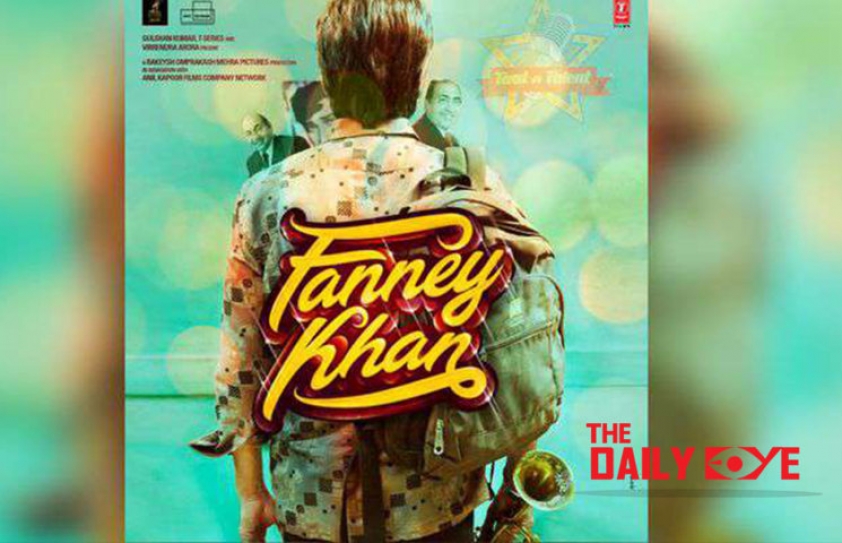 Fanney Khan is a movie that has good intentions at heart but it seemed like the filmmakers didn’t seem to take the story and social messaging seriously. This Anil Kapoor starrer is tonally and narratively all over the place. Fat shamming is a really sensitive issue and it needs to be addressed in a serious manner and not by a lighthearted unrealistic film that defies sheer logic, not to mention the film is riddled with plot holes and weak characters. Throughout this uninspiring film I just kept feeling that it could have been a milestone in Bollywood, only if it were just written, directed and acted better. 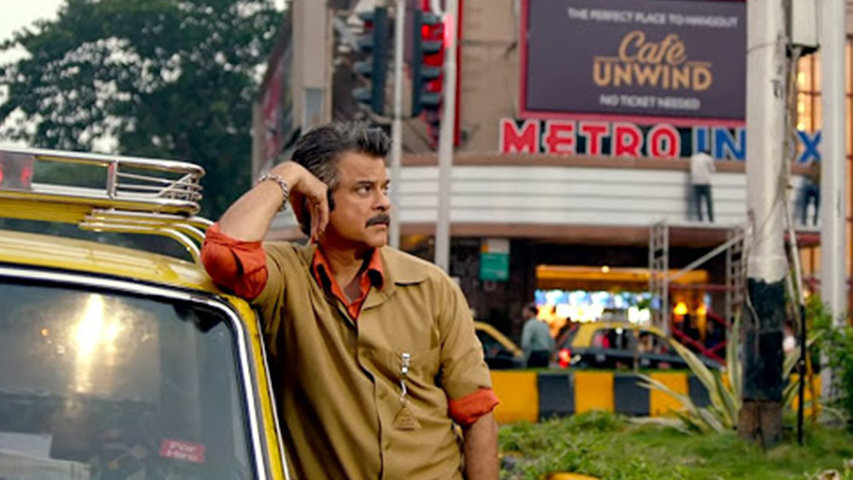 In the film’s defense, it looked like the filmmakers really tried to give us a movie with a strong social message. But unfortunately not everything worked in their favor. Personally, it wasn’t such a pleasant experience for me. For almost the whole movie I found myself just wondering why certain scenes played out in the way they did. The entire plot was just a convoluted mess. Characters seldom had any motivation for the things they did. Everything seemed like a hyper-reality scenario fueled with performances that were unconvincing. 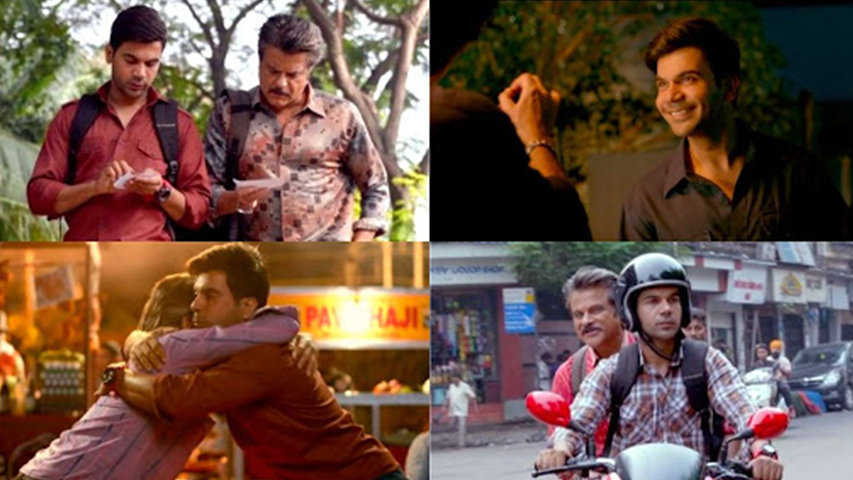 Regardless of all the disappointing elements in the film, I have to tip my hat to the filmmakers for even attempting to delve into some of the topics. Fat shamming is not unheard of in this country and I loved that Pihu Sand, the actress that played Anil’s daughter, felt real and nuanced. One other issue the film dealt with is the casting couch in Bollywood and yes, the issues felt out of place but it takes courage to even try to push everything into one film. 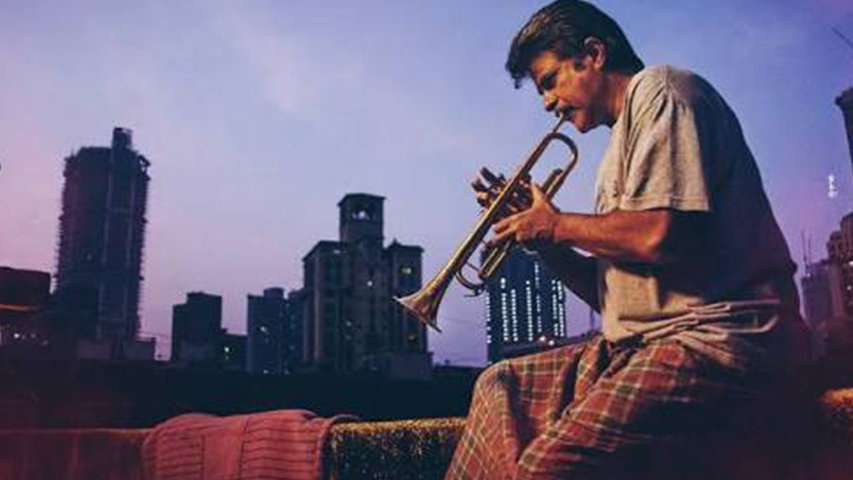 Overall I felt that the movie lacked a good storyline. It could have been a really interesting and serious film but instead it’s a movie that is forgettable to say the least. Of late, Bollywood has made many good films that revolve around  social issues but this is an example of a film that shoots way off target in my opinion. 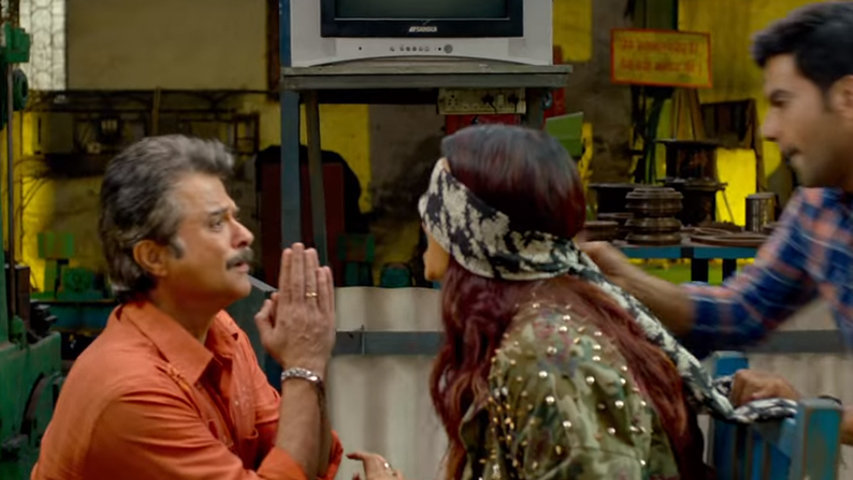