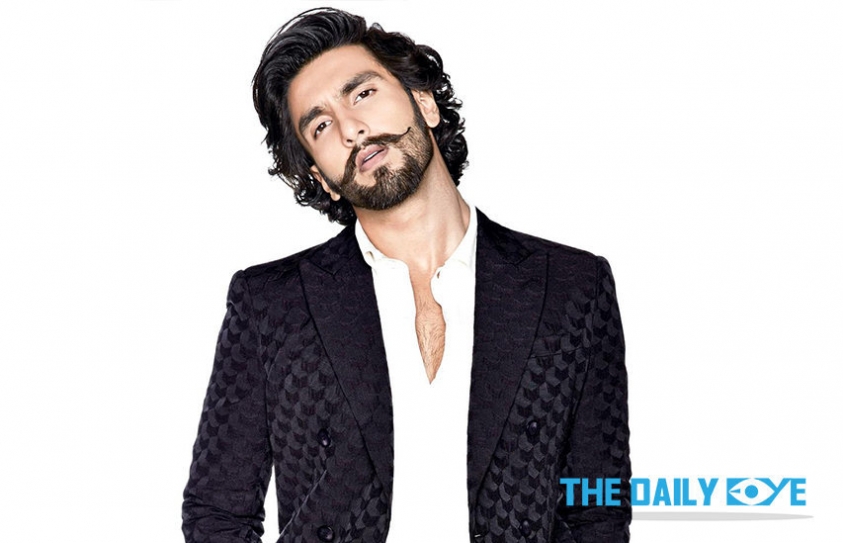 A Win Against the Wage Gap

Deepika Padukone recently crossed another milestone by bagging a heavier pay cheque than her male co-actors. Padukone, who plays the titular character in director Sanjay Leela Bhansali's next film Padmavati, will be taking home almost 13 crores.

The upcoming film Padmavati is a period drama set in medieval Delhi, and tells the story of Rani Padmavati (also known as Padmini), a Rajput queen and wife of Raja Ratan Sen, and Alauddin Khilji, a Sultan in Delhi who was enamored by her beauty. While speculation was rife for quite a while about the pay structure of the film, Bhansali made it clear that the film rests on Padukone's shoulders, the name itself being evidence for the same, a proof of the investment that the actress put in. Actors Shahid Kapoor and Ranveer Singh are to be paid an amount close to 10 crores. Padmavati is set to release in November 2017. 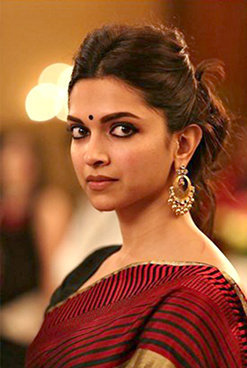 This reversal of the wage gap is a first for Bollywood, which, in recent times has seen actresses speak up about the disparity in the money paid to them, solely on the basis of their gender, questioning unspoken rules. Padukone's wage has set a new precedent for the industry, which will hopefully bring forth a fairer system of according wages.

The gender pay gap, defined as the difference between a man and a woman's salary, has long been the subject of spirited discussion in almost all industries. The difference, adjusted for factors such as maternity leaves, exists and is considerably wide, with no just reason for it. According to the World Economic Forum, there is no country on Earth where women make as much as men for the same work done. In India, women on the whole make 25% less than men for the same work, with the maximum difference existing in the information and communication technology services (38%). The WEF has predicted that it may take almost 170 years for the global pay gap to close.

The situation in Bollywood is as critical. Top actors in the trade earn almost five times more than top female actors. With the advent of female-lead films, and calls for a fairer pay scale, the situation is slowly changing.

One actress unafraid to express her opinions is Kangana Ranaut, who makes a fair point when she says, "My male counterparts are paid thrice the amount. No one can guarantee the success of a film so why such discrimination?" Ranaut, who has given hits such as Queen and Tanu Weds Manu, said she deserved to get paid as much as male actors.

One reason for the pay gap is the idea that a women's role is 'replaceable' in a movie, and that they are meant to be the subservient mother, girlfriend or wife. Opinions will change when they start to portray women as they are- more than just secondary characters in the life of the male lead, and put more trust in women-centric films.