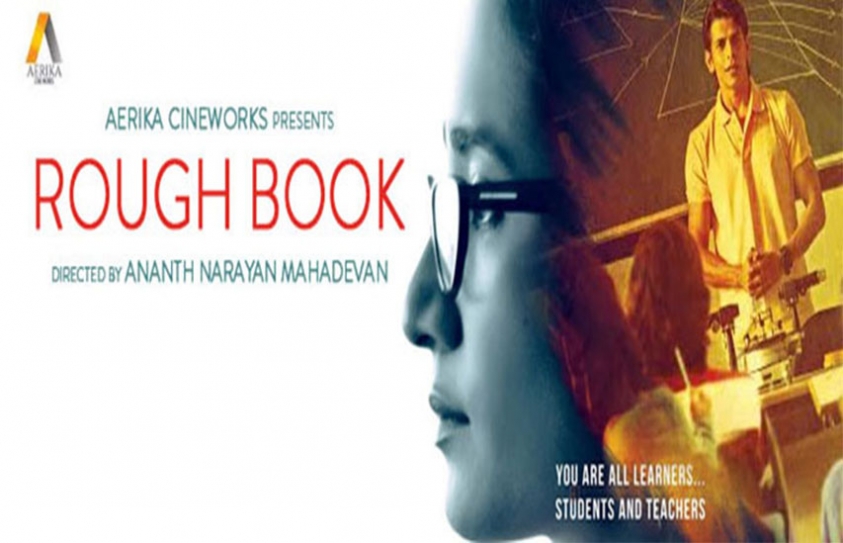 Santoshi (Tannishtha Chatterjee) has a lot on her plate. After divorcing her corrupt bureaucratic husband (Vinay Jain), she joins a college as the newest Physics teacher. The hierarchical structure of the underperformers and the overachievers hits her hard when she sees that the students are divided according to class divisions, based on their scoring ability.

She surveys the 'D' division - the lowest on the rung of students, derisively called "duffers" by the better students and the staff. Santoshi is determined to help the students score better by first clarifying their understanding of basic subjects rather than rush through the syllabus like the other teachers do. At first, Santoshi is met with resistance in her own class by students already cynical about their abilities and disillusioned in their system. Gradually, she wins them over. Google (Amaan F Khan), whom she names so affectionately because of his dependence on the search engine, is at first her most skeptical student and eventually, her most loyal. 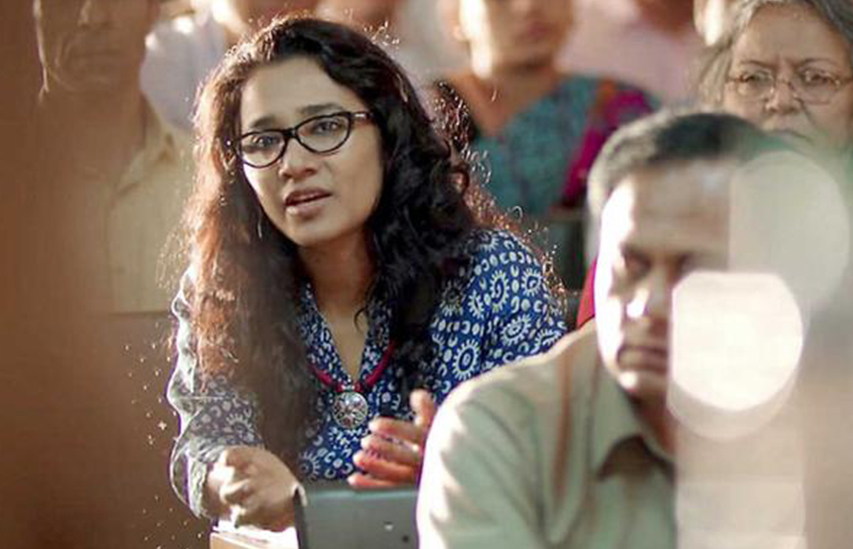 The college principal (Kaizad Kotwal), in a highly commercial move, introduces coaching classes on the college campus. Santoshi disapproves of the commercialisation of education, choosing instead to coach the students for free after hours. She eventually gets the support of a few fellow teachers, but the staff is against her. Things come to a pass when there is an open challenge for Santoshi to train the D division students to not only ace their 12th board results but also clear the IIT-JEE entrance examination. And so, begins the clash between the commercialised tuition classes and Santoshi's patient guidance, teaching each student at a pace they understand.

Rough Book is an upbeat and offbeat little movie on the education system, ably directed for a niche audience. Despite its well-meaning message, its lack of commercial appeal will ironically keep away the mainstream audience, even if the moral is to emphasise value-based learning over rote-learning. 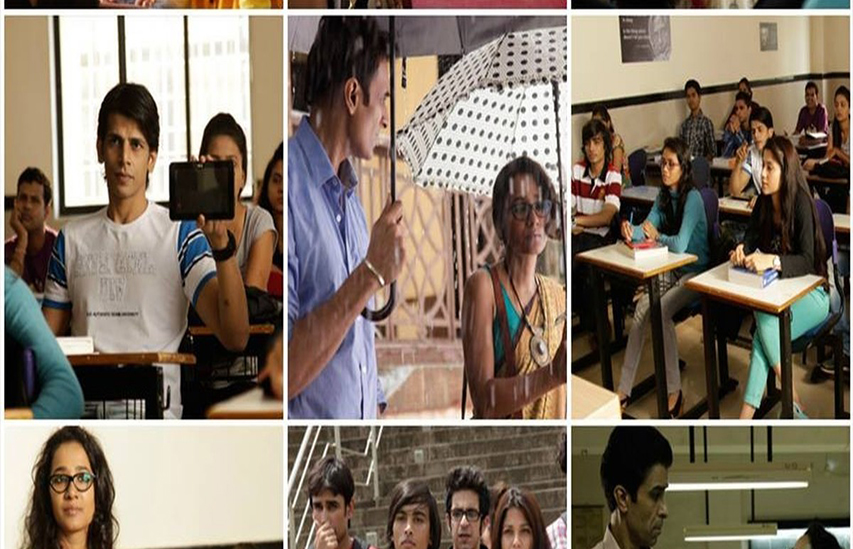 For a film that is made within modest means, Rough Book has some beautiful sequences of surprising shots like the opening where a pensive Santoshi is in a bus one rainy day down a winding, mountainous road. Her Physics demonstrations through everyday examples make for good scenes too. If only there were better simplifications of lessons in school, without the terrible school deadlines, there would be lesser students so averse to the sciences.

We need more teachers like Santoshi and a curriculum that facilitates learning for all, instead of just a few who are superior in terms of aptitude in certain subjects. Rough Book drives this point home as simply as it can, in a restrained tone and without the filmy histrionics. Its good intentions may not set the box office on fire but it is certainly a DVD watch for any student who is bogged down by systemic expectations. Rough Book will set your spirit free.