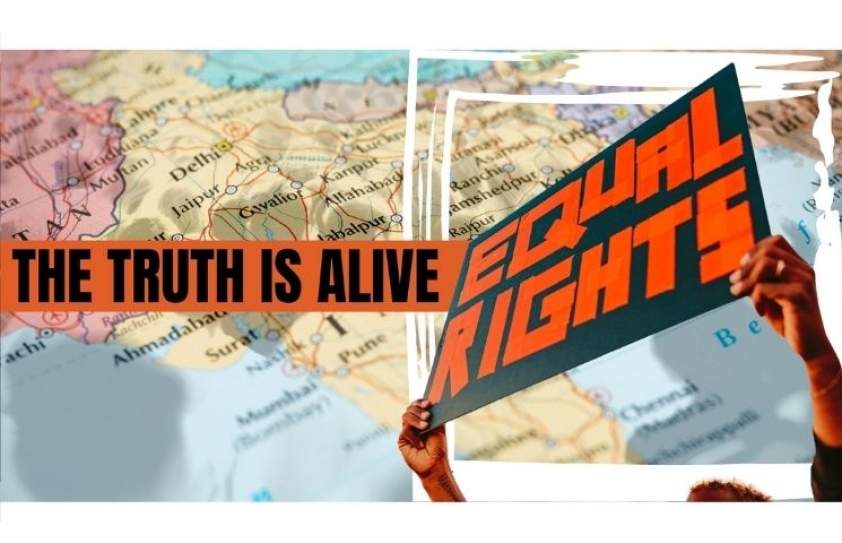 Let us stop focusing on the horrific happenings taking place in foreign lands. Let’s concentrate on what’s going on in the country. Even fence sitters are tongue tied today, with nothing to say about the brutal killings in Uttar Pradesh’s Lakhimpur Kheri. Going by the videos in circulation, the  innocent farmers who were protesting peacefully, were mowed down and killed allegedly by the son of Ajay Kumar Mishra, who happens to be the Minister of State for Home Affairs.

It’s pointless to even ask, what’s going on when in the most dictatorial of ways, well-known opposition leaders were not allowed by the Uttar Pradesh administration and police to travel to Lakhimpur Kheri to give support to the families of the victims and show solidarity with the farmers who were frightened after, as the videos gone viral suggest, they having witnessed such a cold-blooded attack upon them.

Reflecting upon the wider implications of this incident, the question that comes to mind is, will the havoc taking place in Lakhimpur Kheri remain contained or will violence spread across the state, which is headed to elections in the next few months? One cannot ignore the fact that encounter killings in the state have been on the rise. As many as 1,142 encounters were recorded to have taken place between March 2017 and January 2018 in the state of Uttar Pradesh.

I had first heard the term ‘encounter killings’ in the Kashmir Valley, but today, I’m hearing this dreaded term from the people of my own home state. And, the same fear and apprehension I have observed in the eyes of the Kashmiris, I am seeing, now, on the faces of the young in all the Northern states of the country – most of them are not just jobless but also in perpetual fear of goons nurtured by political mafias to spread terror among ordinary citizens of the country.

What we witness, on a daily basis, is death and destruction playing out like never before. The situation tells about the complex political developments across several states of India. The cries of those killed, and their kith and kin, in Assam have become shriller. What happens next? Will their wails become a norm or will their voices, too, be crushed under the might of the state forces?

What saddens me is that even at this juncture we are not speaking out in one voice. Why are we, as a people, not standing against injustice, or for that matter not even able to raise our voices? Today, how many among us are able to counter this communal hatred?

Gone are men, the journalists, like Khushwant Singh. Nostalgia strikes as I recall the addas hosted by the man at his apartment at Sujan Singh Park, New Delhi, at fixed one hour slots from 7pm to 8pm, where he would talk about politicians rubbing shoulders with fundamentalists and thus fuelling violence and destruction instead of dousing the fires of hatred. 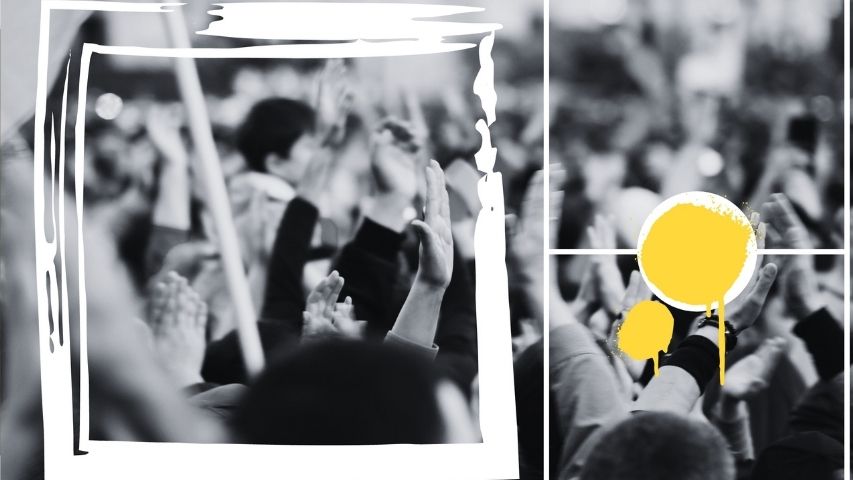 When I once asked Khushwant what he regretted about his life, he’d said, “Wish I’d taken on these fundoos years back. They are hell bent on destroying this country. We don’t seem to realize the damage they are doing! I should have written more about their misdeeds, exposed many more of them.” And, one evening, I had also asked him how he would react if Mr. Narendra Modi came calling on him? What he said to me was, “I will not meet him! No, I won’t… hundreds of innocent Muslims were killed in Gujarat in a cold bloodied way in the 2002 pogrom, when he was the chief  minister of that State!”

Alas, men like Khushwant are no longer around! Gone also are some women of grit, like the late Mrinalini Sarabhai - she was one of the few to raise her voice in Ahmedabad during the pogrom in 2002. I recall that soon after the Gujarat pogrom, I’d written a  piece for the Indian Express titled: ‘Where is our God?… Not In Bharat, Apparently!’ It was a cry from my heart. Perhaps, it was piercing enough to have touched Mrinalini Sarabhai. Within a week of the publication of that piece, I received a handwritten letter from her. Soothing gentle words conveying that we were going to fight this battle together. No, she didn’t know me; after reading my piece, she took pains to write to me at the Indian Express address, a letter, which was later redirected to me.

Today, I feel helpless again! Crisis upon crisis erupts and it couldn’t be a co-incidence that each time there’s a quick diversion made by the media, which is handed out a Bollywood story by its bosses to distract the minds of viewers and readers from the truth.

Last month’s huge seizure of 2,990 kg of cocaine from the Mundra Adani Port, brought no startling disclosures except the mundane arrests of the smaller easily catchable fish! None of the names of the big buyers and suppliers, the powerful lot behind the haul surfaced. And now, suddenly, and rather conveniently, Bollywood super star Shah Rukh Khan’s son, Aryan Khan, and a few other youngsters have been arrested for consuming drugs on a luxury cruise, where a weekend party was taking place. How very interesting it is that so-called vigilantes, who also happen to be BJP (the party running the union government) workers, were seen assisting, if you please, the NCB officials when it was nabbing the kids. And then of course and predictably, the usual faces appear on television channels, pontificating about parenting and how Bollywood mothers and fathers fail at it. Really?! And, sadly as always, while these debates and  discussions fill the airwaves we forget to ask the most important question: Who the hell are the suppliers and the enablers of the drug lords that support them?

The moral police is almost hilarious, in a tragic way I mean, when they start to compare their own selves with Bollywood parents and behave like they themselves are ‘holier-than-thou’. In a double-faced and hypocritical Indian society, an average kid doesn’t even let his or her parents know that he or she is eating non-vegetarian food outside the house, when the family is vegetarian, or that he or she smokes cigarettes or has alcoholic drinks! These same men and women (well some of them) going blah-blah-blah endlessly on television, and also writing columns, will be shocked to know what their own kids are up to behind their backs? A few of them also seem to have forgotten, or have confined themselves to self-imposed amnesia, about what they did when they were younger and had less wrinkled faces that didn’t necessarily require such heavy doses of botox. Desperation is too mild a word to use in their case.

It’s time to speak up! These lines of Faiz Ahmad Faiz must urge you to rise:

Speak Up!/Speak up, for your lips are not sealed/and your words are still your own/This upright body is yours/speak, while your soul is still your own//Look there, in that smithy/its red oven, fierce flames/the padlocks are already opening their mouths/and each fetter is skirting around//Speak up now, for time’s running out/Before your body and mind fade away/tell us, for truth is not yet dead//Speak/Whatever you have to say!

The Pros and Cons of Online Exams

Goodbye FarmVille! It was fun harvesting.

"HAHAHA! KEEP CRYING ! SHALL WE SEND YOU BURNOL?