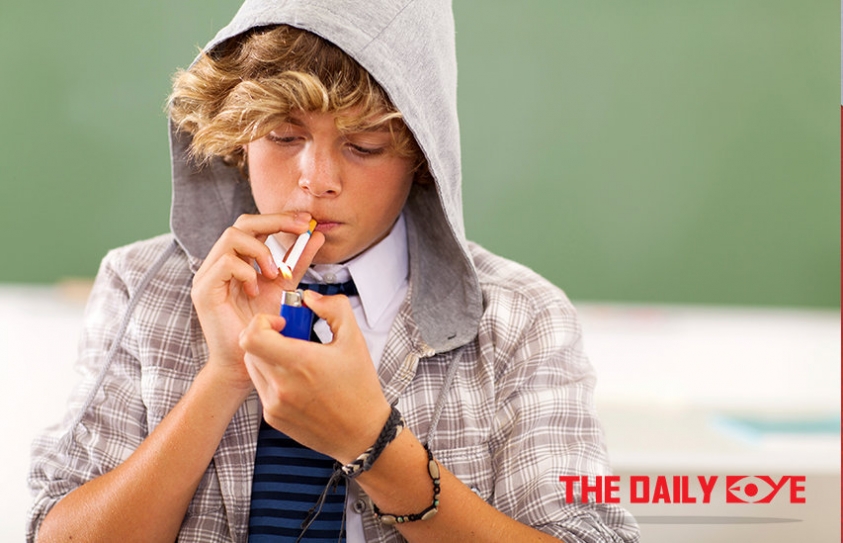 The Theory of Why Teenagers Take Risks More Than Adults

Research has always said that teens might be making bad and risky decisions because their brain is not fully developed at that age, but Dr. Dan Romer and his colleagues at the University of Pennsylvania looked at the research and didn’t see sufficient evidence for the ‘structural deficit’ theory in the literature. So that’s not the problem behind teenagers making bad decisions. 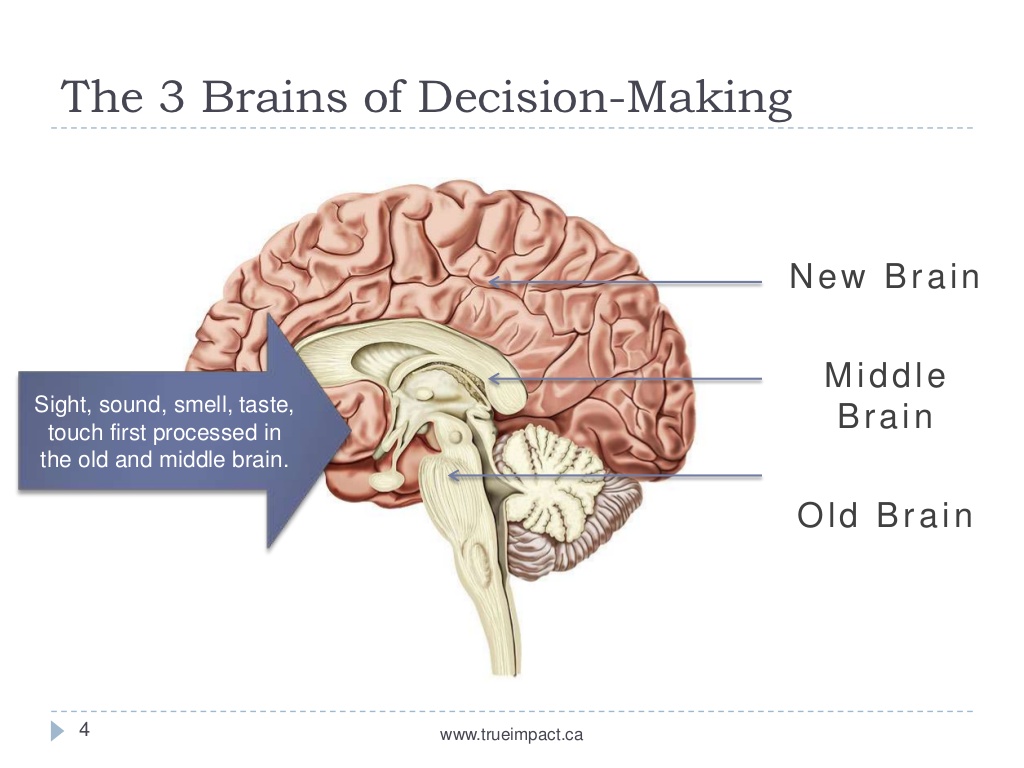 Normal teenagers are often moody due to hormonal and physical changes that happen during puberty and that is why their risky behaviour is a choice that they make that is driven by a desire to explore the risk in favour of gaining experience.

A new study in the journal Child Development finds that while adolescents have the knowledge and reasoning ability to make decisions as rationally as adults, they still lack a key component of wise decision-making: they don’t think before they act.

The science behind this is that underdeveloped pre-frontal cortex creates an imbalance between the decision-making center and the regions in charge of motivation and reward, which have already matured. But this doesn't seem to be only about the biology. If this behaviour were solely based in biology, there really should be a higher prevalence of it. The amygdala, or reptilian brain, makes sure we survive by telling us to eat, sleep, reproduce, etc. It is also responsible for the fight or flight response.  The amygdala is fully developed by adolescence and teens rely strongly on the amygdala for decision-making.

This creates a major problem at this age as this is the time they are highly active in social media. This behaviour of the teens can be seen online too. Statistics show that in India 92% of teens have posted or have done something risky online and about 49% believe that they can eventually delete any content they have shared. Talking about taking risks online: 71% have admitted interacting with people online they don’t know in person.  Only 46% say their parents have had a conversation with them about online safety. Others say their parents simply don’t care!

The study, conducted by researchers at Temple University, tested people between the ages of 10 and 30 in a series of puzzle-building tests. Participants had to rearrange a stack of coloured balls to match different pictures, using as few moves as possible.

Another test was when teens are given a mature version of the classic marshmallow test — the one in which kids can choose between eating one marshmallow now or two marshmallows in five or 10 minutes — teens are pretty good at weighing their choices.

Teens are going to keep making bad decisions even if it’s not due to an underdeveloped prefrontal cortex. This is especially true when teens don’t have sufficient information available to them. When they’re making a decision under ambiguous circumstances, they’re going to take more risks than adults because they’re going to want the experience. No matter how science explains it, teens are going to be teens.