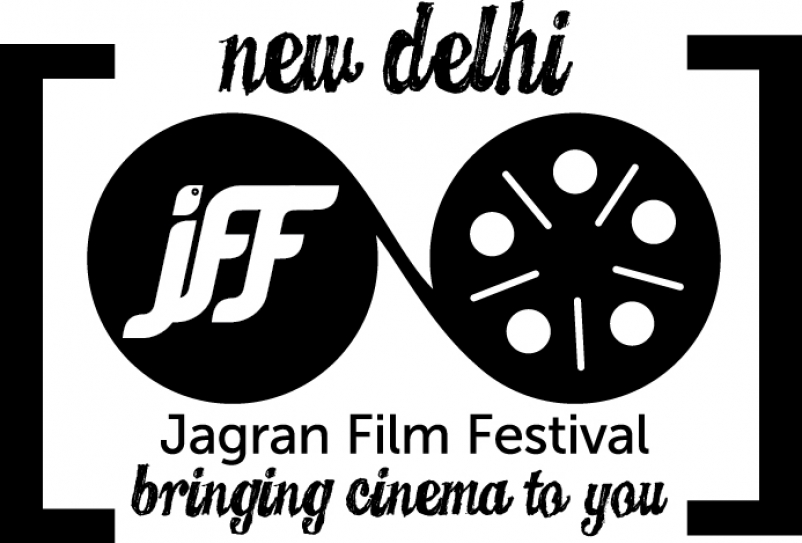 The festival will travel to 14 cities across India

New Delhi, India: The festival that created a furore with its vast span and a wide spectrum of never before presented cinema is back with a bang. This time, Jagran Film Festival presents an even wider range of cinemas of the world. The 5th Jagran Film Festival will unveil its collection in New Delhi between 5th July, 2014 to 9th July, 2014 and in Mumbai between 23rd September, 2014 to 28th September, 2014. Post its conclusion in Delhi, the festival will travel to 14 cities across India and present Cinema that hardly reaches these regions.

“The 5th edition of the Jagran film Festival this year presents a special section ‘Cinema of the Uprising’ with a clutch of seven very special films. Freedom of human spirit has been a subject close to ‘The Jagran Philosophy’ always and when we were deciding on the Festival content, we chose this subject and the films made around this theme”, says Basant Rathore, Vice President, Jagran Group. 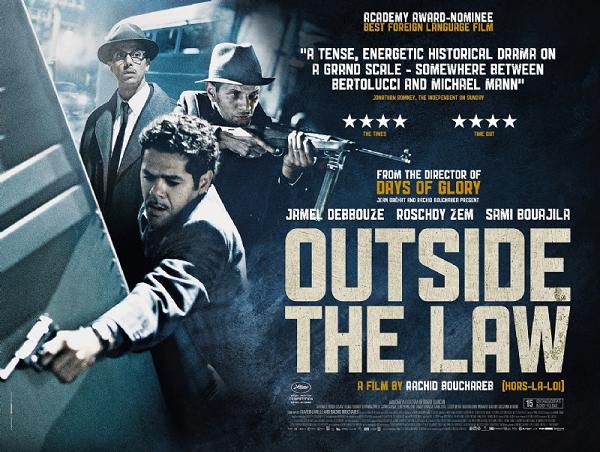 The festival seeks to bring alive the strife and struggles of human beings, social groups and the human race in general which rose against oppression and torture, taming of the human spirit, freedom, liberty  and other human values. This special section brings together seven features, four international and three Indian, dedicated to the fight to free human lives and minds. 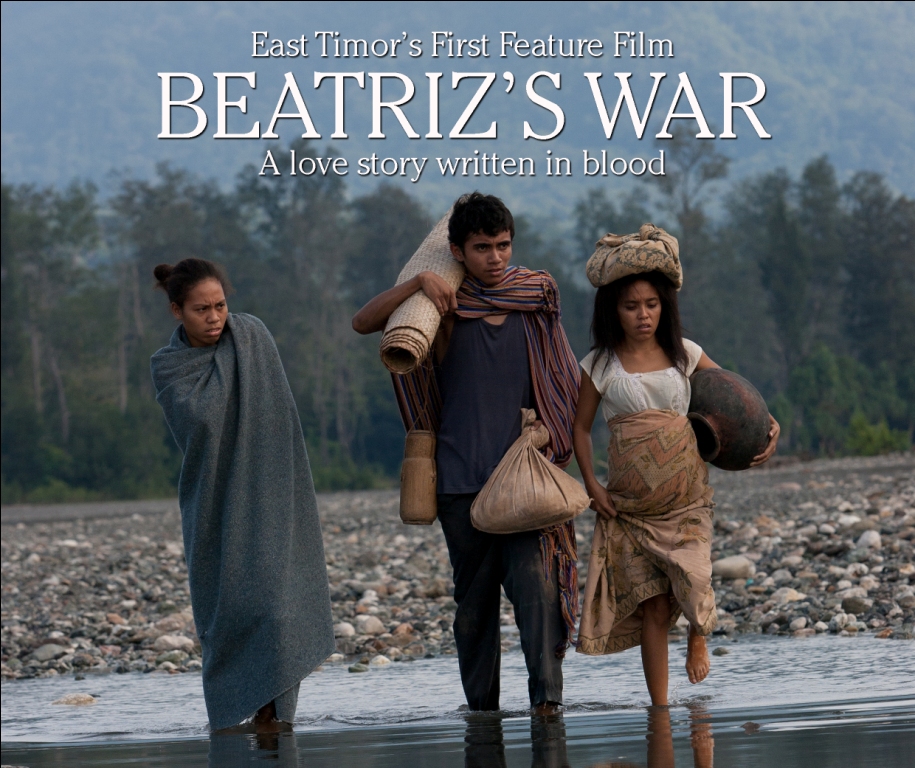 ‘Beatriz’s War’ directed by Luigi AcquistoBety Reisis a feature that traces the oppression and struggle by women from East Timor against colonization of their region by Indonesia. ‘Outside The Law’ directed by Rachid Bouchareb presents a deep insight into the struggle by the Algerians against colonization by France and their desire to free their country. The film was screened in Cannes Film Festival in Competition in 2010 and many other international film festivals across the world.

‘Battleship Potemkin’ is a 1925 silent film directed by Sergei Eisenstein and produced by Mosfilm. It presents a dramatized version of the mutiny that occurred in 1905 when the crew of theRussian Battleship Potemkin rebelled against their officers of the Tsaristregime. 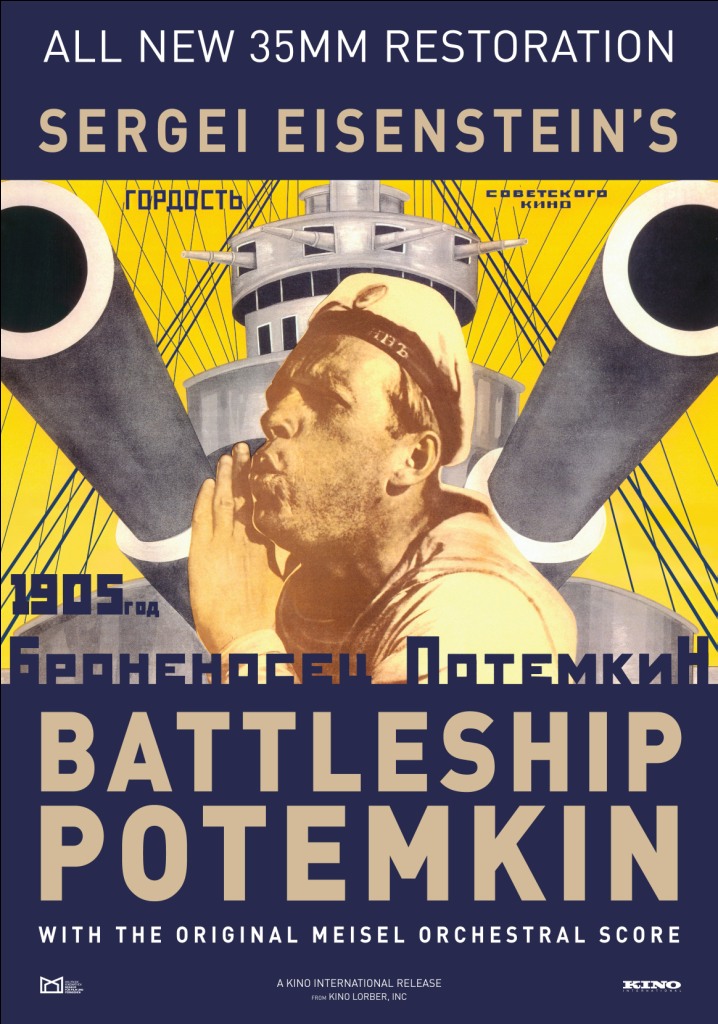 ‘The Trial of Joan of Arc’ is a French film by Robert Bresson. The Trial of Joan of Arc stars non-professional performers and is filmed in an extremely spare, restrained style. ‘Birsa Munda’ is a biopic by Jharkhand director Ashok Sharan on the gutsy freedom fighter who raised weapons against the oppression by the British.

The Indian Showcase and the International Competition sections which were a rage in the last edition of the festival are back with a clutch of 20 feature films each. The Shorts film section called Jagran Shorts will present a collection of 20 international short films in New Delhi and in Mumbai.

According to Jagran official, “Jagran Film Festival is unique in the way; it seeks to connect with audiences across the country. It’s the first international film festival that reaches out to the people by visiting their cities, presenting cinema in their comfort zones, in their very own environment.”