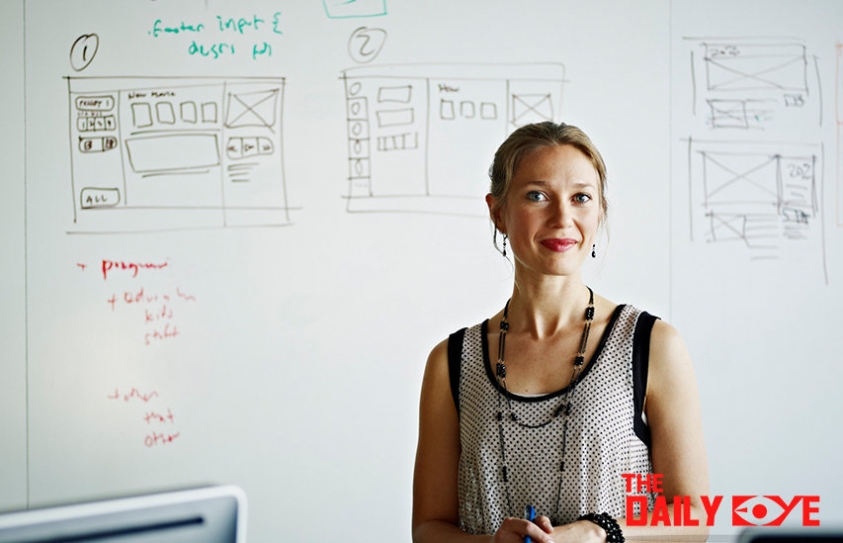 Hindustan Unilever Limited (HUL), India's largest Fast-Moving Consumer Goods company with a heritage of over 80 years in India were present at the Mobile World Congress 2018. The event is a combination of the world's largest exhibition for the mobile industry and a conference featuring prominent executives representing mobile operators, device manufacturers, technology providers, vendors and content owners from across the world.

Unilever Foundry has made an ambitious global commitment to ensure half of all the start-ups it partners with will be female-founded within the next five years, but Unilever’s executive vice-president of global marketing and head of diversity and inclusion, Aline Santos, has called for industry collaboration to help it make this happen sooner. 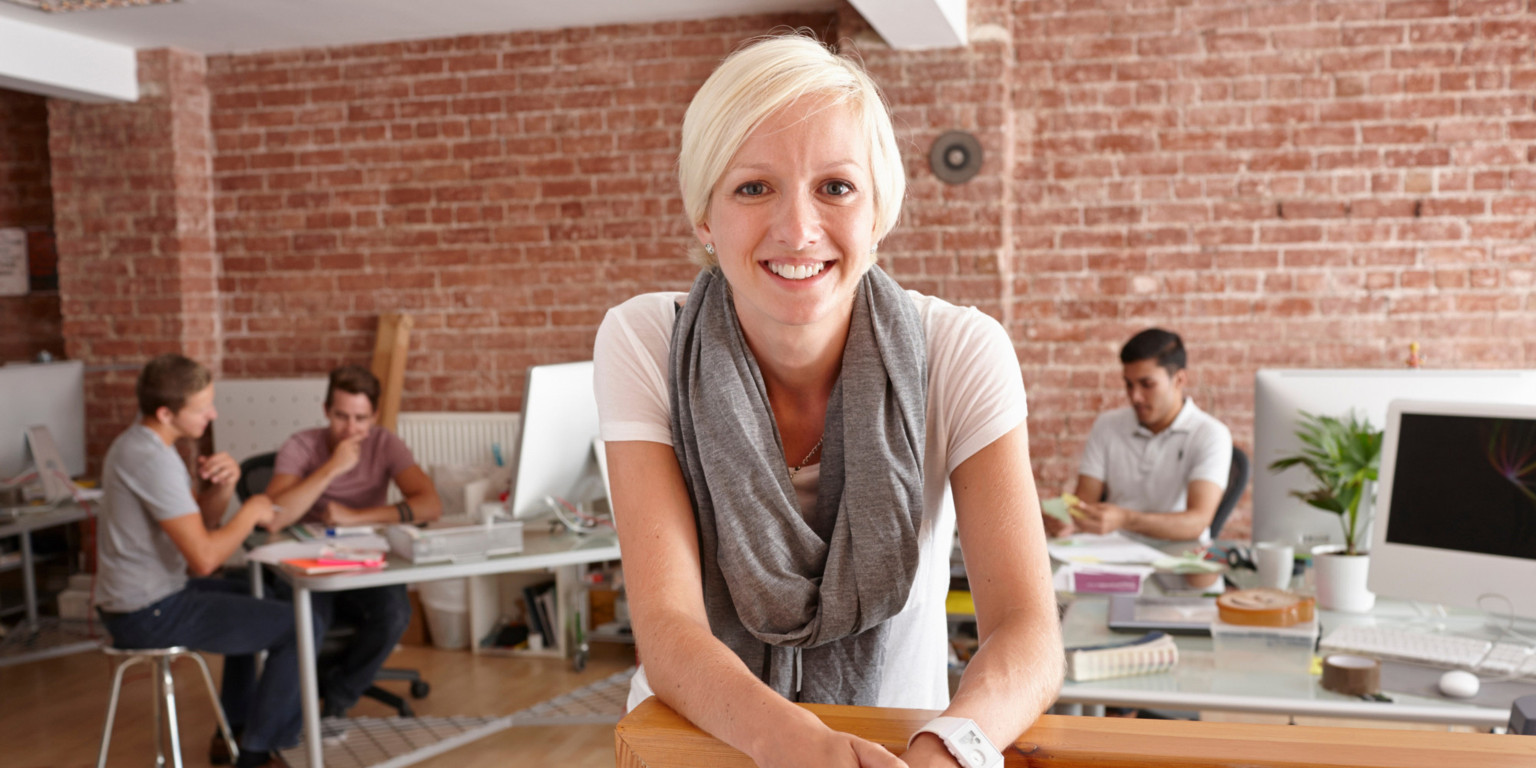 According to Tech Crunch, only 17% of start-ups had a female founder. It is also evident that that female founders faced sexism at every stage of the start-up lifecycle. This is very shocking and needs to be improved immediately.

To help drive this change, Unilever has partnered with UN Women to launch the Global Innovation Coalition for Change. This unique alliance with 22 partners seeks to advance gender equality; create a set of innovation principles; and promote positive role models for women.

This promise was made after a Unilever-commissioned study found that 46% of start-ups believe there is a gender bias problem in the industry. 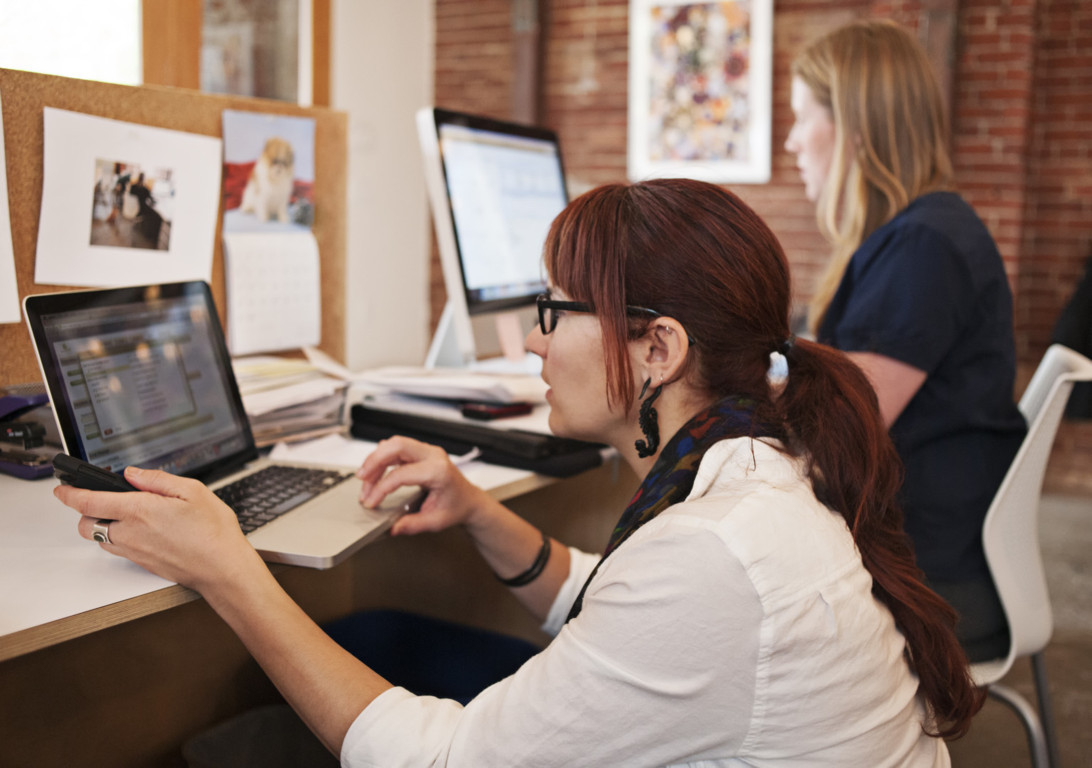 "I was shocked when I heard that low number and I went to check what the numbers were for Unilever Foundry's start-ups. I learned that we were better than the market average, but our number is still not the greatest - it's 23%," Santos said.

The research, conducted by MTM, surveyed 685 founders from global start-ups in the US, UK, India and Singapore about gender bias in the start-up space. It also included 22 in-depth interviews with 22 female founders or directors of start-ups in these countries.

"Through this report, we can see a major gender diversity issue in early-stage companies – from the low numbers of female founders, to the lack of support women experience across the lifecycle of their companies," Santos commented. "So, we are committed to leveraging the power of Unilever to make sure we shine a light on this issue and increase the opportunities for talented people to lead the start-ups of tomorrow."

As the #MeToo movement has recently brought widespread instances of sexual harassment and abuse to light, it's also cast a harsher light on the lack of gender equality and how few women hold leadership roles across industries, including marketing. Unilever isn't alone in seizing the moment to address this issue: alcoholic beverage maker Diageo recently launched a "Free the Bid" initiative that urges ad agencies and content producers worldwide to include at least one female director in their creative bidding process.