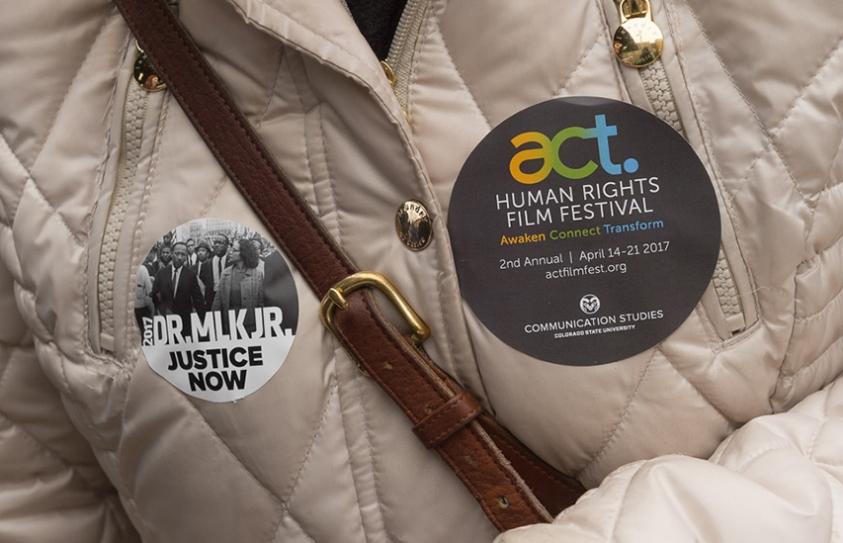 The second edition of the ACT Human Rights Film Festival opens Friday, April 14, at CSU’s Lory Student Center Theater. The weeklong festival features the most critically acclaimed and recently released international documentary films that explore a range of human rights themes, including art as resistance, women’s rights, war and genocide, immigration and exile, LGBTQ rights, and race and class in America. The festival closes Friday, April 21, with the Oscar-nominated documentary I Am Not Your Negro, followed by a community reception in the Lory Student Center’s West Ballroom. Films will screen throughout opening weekend and the following weekdays at either the Lory Student Center Theater or the Lincoln Center’s Magnolia Theatre. Screening times and locations will be available on the festival’s website, www.actfilmfest.org, beginning March 16, when tickets go on sale.