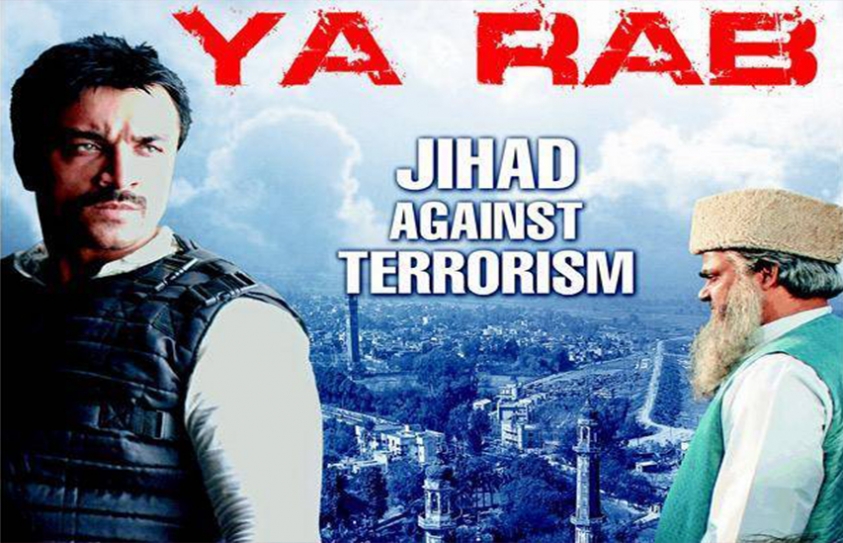 Ya Rab – Hard Hitting & Must Watch for Hindu – Muslim unity

After a long time, Bollywood presents a very brave & hard hitting movie against terrorism and misguided religious teaching. Hats off to Mahesh Bhatt and his Vishesh Films for supporting this movie.

Ya Rab is a very sincere effort to guide the misguided innocent Muslim Brothers not to fall prey to the evil and selfish religious leaders wrong interpretation of Islamic teachings.

Ranvijay Singh (Ajaz Khan) is Anti Terrrorism Squad officer who is trying to decode a mail about the next Terrorist attack.  Maulana Jilani (Akhilendra Mishra), in the guise of running madrassas and orphanages, collects funds from good intentioned Muslims who unknowingly donate funds believing that it is for a good cause.  But Maulana Jilani’s main intention is to brain wash innocent youths in the name of religion from his community and sacrificing their lives as suicide bomber and spread terrorism (which he calls as ‘Dehshat Ki Dukaan’). During the suicide bombing in a mall, pregnant Amreen (Arjumman Mughal) becomes one of the victim and is declared brain dead by renowned Neuro Surgeon Dr. Mazhar (Manzar Sehbai) who has highest regard for Maulana Jilani and to whom he had been donating huge funds.  Maulani Jilani gets scared when he comes to know that if Amreen regains her senses, his name will be revealed as the main conspirator of the suicide bombing. Once again, to save himself, he tries to misuse Islamic religious teachings through wrong interpretations and Muslims become enemies of their own Muslim community members. 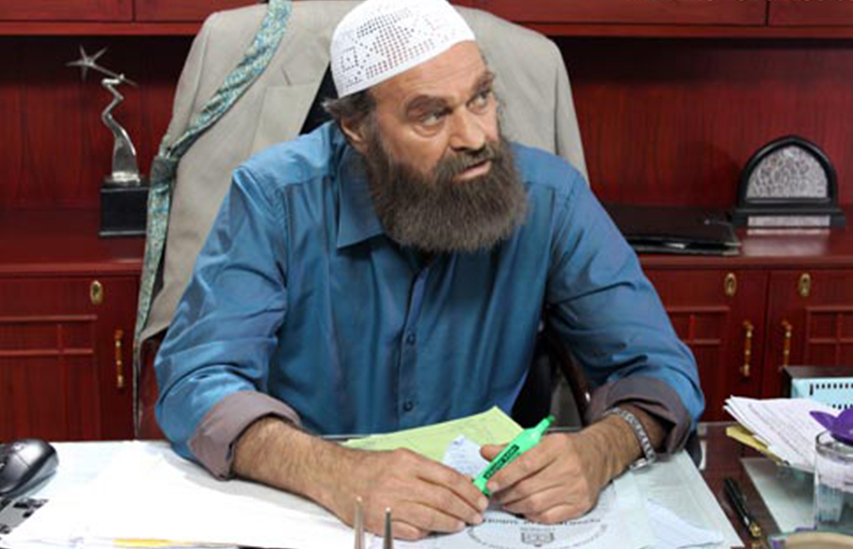 Kudos to Director Hasnain Hyderabadwala & Screenplay- Story Writer Ikram Akhtar. The plot doesn’t go haywire and remains focused throughout the movie. The dialogues by Sanjay Massoom are hard hitting and clap worthy.  The dialogues in the hospital between Dr. Mazhar & Maulana Jilani are exceptional and the best ones.   Action & Outdoor scenes are very well directed and well shot & the Muslim atmosphere is well created. Two songs (particularly Maulaji) composed by Amjad Nadeem & lyrics by Shakeel Azmi are worth listening with lots of meaning.

Ajaz Khan, as ATS Officer, rocks and shows lot of promise. Akhilendra Mishra as Maulana Jilani is good.  Arjumman Mughal as Amreen acts well and has traditional beautiful looks.  But it is Manzar Sehbai as Dr. Mazhar who steals the show. He is outstanding and gets to mouth the best hard hitting dialogues.

What are you waiting for.  Go and watch ‘Ya Rab’ and educate everyone – No religion teaches Terrorism and do not fall prey to religious leaders who support violence.