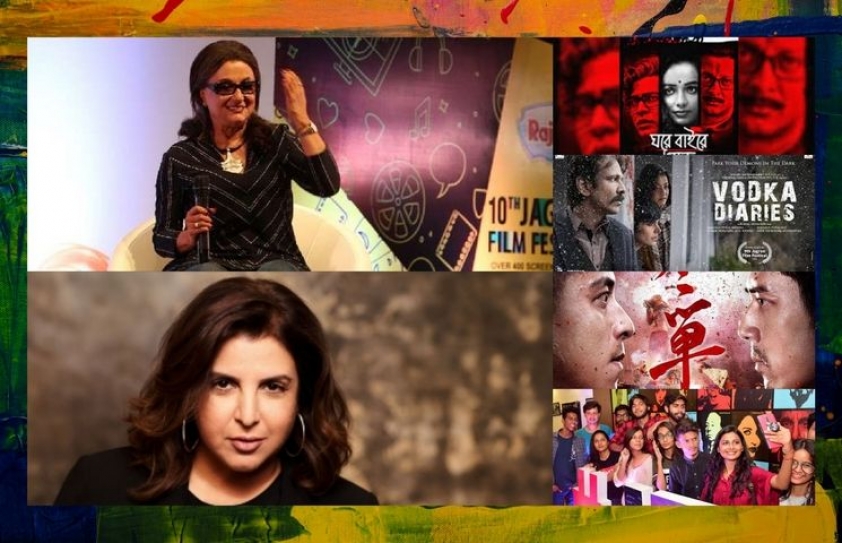 10th Edition of Jagran Film Festival to start in Mumbai

~ Festival will showcase 20 India, Asia and World premieres in its Mumbai edition

Mumbai, 11th September 2019: 10th Jagran Film Festival – The world’s largest travelling film festival was inaugurated by Minister of Information and Broadcasting Mr. Prakash Javadekar in Delhi. Eminent film personalities like Anil Kapoor, Farah Khan, Shobu Yarlagadda, Ketan Mehta and film critic Rajeev Masand were also part of the Delhi chapter. The film festival will have travelled across 17 cities in India and will be all set to start its ultimate chapter in Mumbai. “Cinema Summit” panel discussions under will be organised and the festival will screen feature films, short films, documentaries and many In-conversations and Masterclass sessions from 26th September 2019 to 29th September 2019.

‘Sir’ a film directed by Rohena Gera, will be the Opening Film for Mumbai chapter. A movie based on the social issues and rights of working women; ‘Sir’ will be screened on 26th September. The thought behind this opening is to showcase the power of cinema which can act as a voice of millions of people who are afraid to fight for their rights. The film narrates the life of a woman who is full of dreams and hopes and consistently fights for the same. The session will include Q&A with Miss. Rohena Gera. The closing film will be ‘Blindspotting’, a USA based film. The festival will showcase a total of 20 World/Asian/Indian premiere movies. More than 40 feature films and around 30 short films/documentaries will be screened in Mumbai. Other notable films include “LALJI QALANDARR” (India), “Mardaani Mavla” (Marathi), “Musk” (UAE) and “Virus” (Malyalam).

4 Taiwanese films, contributed by Taipei Economic and Cultural Center, will also be screened. “Breast and House”, “Missing Johnny”, “Bad Boy Symphony” and “Han Dan” are the titles. The country in focus is Argentina and Argentinian films will also be showcased. Kader Khan’s movie(s) will be played under homage and Anil Kapoor’s under Indian Retrospective. 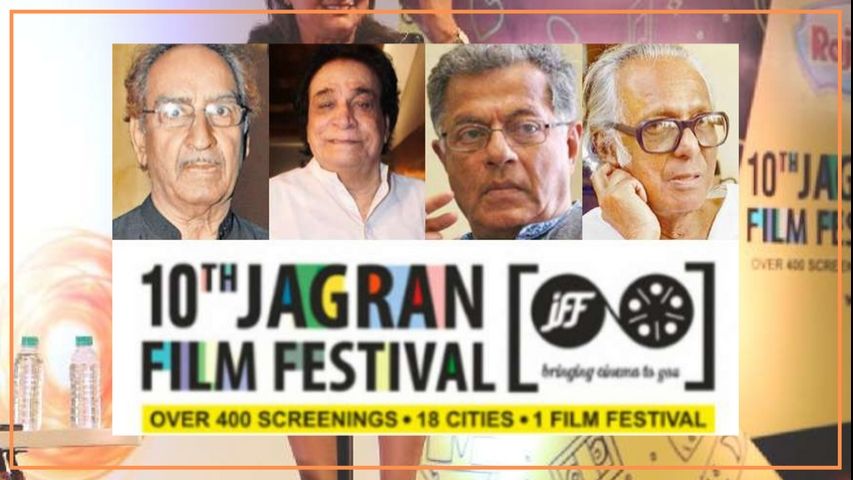 For registration, schedule and other details, log on to jff.co.in.

Please get in touch with: