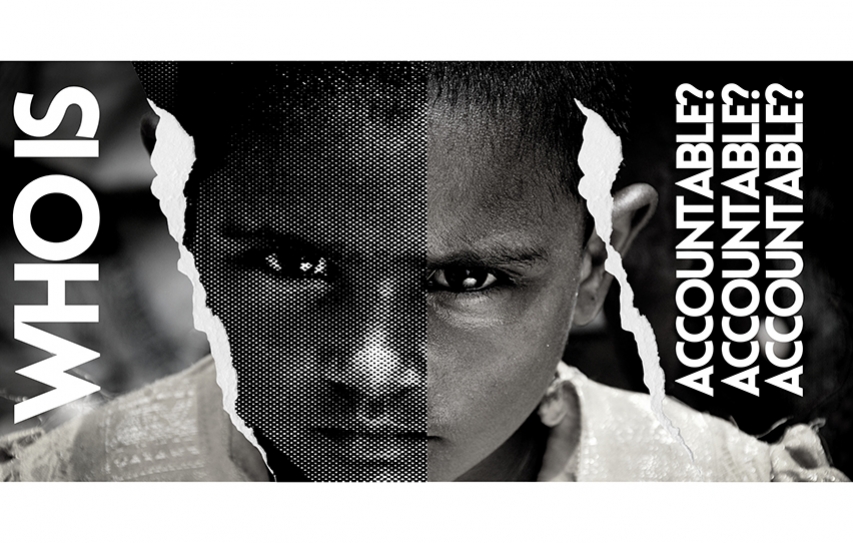 Signs of the time: Who is accountable?

Humra  Quraishi recalls her brief meeting with Dilip Kumar and Saira Banu and worries for the state of prisoners in our jails awaiting trial.

As I was about to file my column for this week, came news of the passing of  legendary film star Dilip Kumar. Nostalgia tightening its hold, taking me  back to the summer of the year 1999, when I had met him and Saira Banu.

I was aware that the couple was in New Delhi. And I was keen to interview both of them. I tried through all possible sources but the closest I got was to a homoeopath known to them. And the best he could get to help me out was to inform me about which hotel they were staying. I landed at the lobby but before I could head to the floor I was told they were occupying, I could see Saira Banu and Dilip Kumar descending towards the ground floor in one of the glass paned elevators.

I rushed to them, but before I could utter some well-rehearsed words about the connection with the homoeopath, I could see a definite frown spread on Dilip Kumar’s face. It was obvious he disliked the intrusion and he said  so in chaste Urdu. Well, so chaste was it that some of the high sounding words seemed almost dramatic! Words to the effect that I should have come only with a prior appointment as they were very busy with meeting the political who’s who. This was during that crucial and tense phase for the couple when a controversy was raging about Dilip Kumar’s refusal to return the Nishaan–e-Imtiaz award, which was bestowed upon him by the Pakistani government.

Dilip Kumar saab spoke for a brief while, and also said that maybe we  could meet later in the week at an appointed time. Also, he stressed that Saira Banu would give me an interview on his behalf. Saying all this, he’d continued walking out of the lobby with several others who had gathered around them. 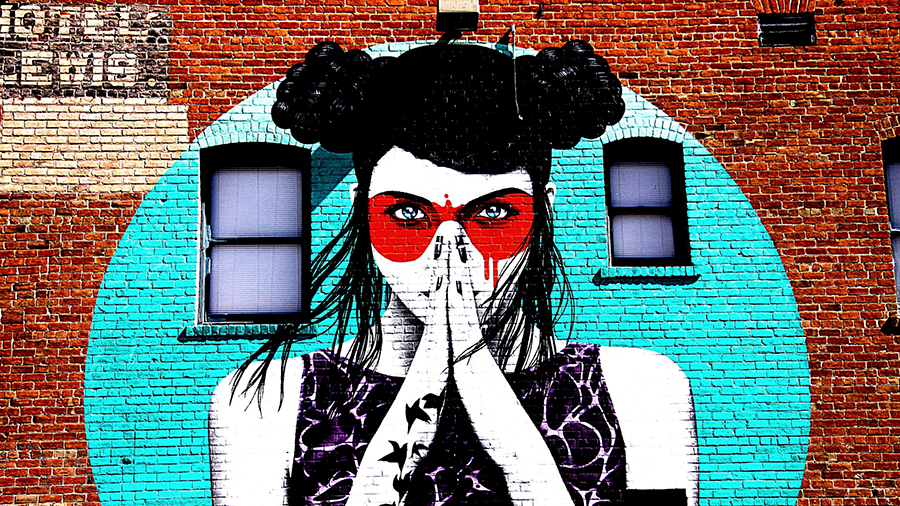 Later, when I interviewed Saira Banu for a national daily, I asked her about the controversy and her response to it. I also asked her to comment on the fact that certain Right Wing political quarters in Mumbai were not happy with the social service work she had undertaken after the Mumbai riots of 1992-93 and if was that the reason for the backlash?

She had said, “There is a communal trace to the whole issue, but let me add here that I do social service for people from different communities and try to reach out to whoever is in need. And I do so with a group of close friends who belong to different communities. Most of my friends are Hindus. We are not high profile at all but try to serve in a quiet way. I feel very upset by what’s been happening. Witnessing those riots was a nightmare and the growing fascism and communalism has hurt and shattered me. I feel grieved as though my dream has been broken, my glass has been shattered. One hopes that common sense prevails and the growing communalism and fascism gets controlled, so that we can all coexist in peace.”

I had also asked her to comment on the fact that while filmstars do stand united in times of crisis, in the case of her and Dilip Saab, most of them had preferred to remain silent. And she said to me: “Tell me, have they stood by anyone? Nobody takes a stand these days! Even when Sanju (Sanjay Dutt) was harassed, the only people who spoke for him were Shatrughan Sinha and my husband. Even when the film ‘Fire’ was running into trouble, it was my husband who spoke out”.

My parting question to her was: You have been married to Dilip Kumar for  years. How would you describe him? Her spontaneous reply was, “He is a man of honour and a man of honour is bound to be honoured.”

Returning to the present, as the news of Father Stan Swamy’s death came in, one felt gutted and again questioned the system. Even an eighty four year old ailing priest was not spared. The ruthlessness of the system kills. Ever since Father Stan Swamy was jailed his health worsened, yet he wasn’t granted bail. Why? 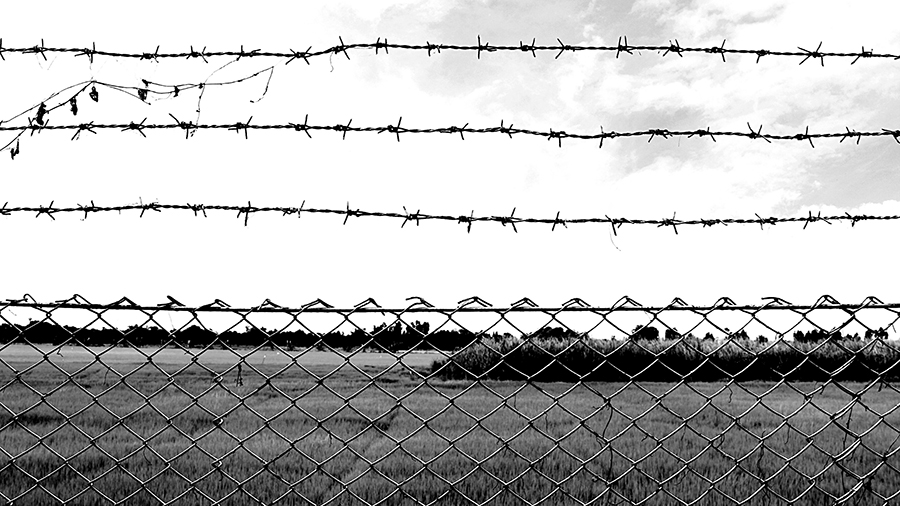 I’m wondering what happens to the others not high profile enough to be reported about? Also about Stan Swamy’s co–accused in the Bhima Koregaon case. Will they survive those conditions? Stay alive? And for how long? Who will be answerable if they don’t survive until their trial? Will the State be held accountable for their deaths? Why are men and women under the suspicion of a vindictive system incarcerated when they offer to make themselves available for questioning?

I leave you to think about how we’re going to live with this injustice that is mounted regularly upon citizens of the country for no fault of theirs except that they had the courage to speak for the oppressed.