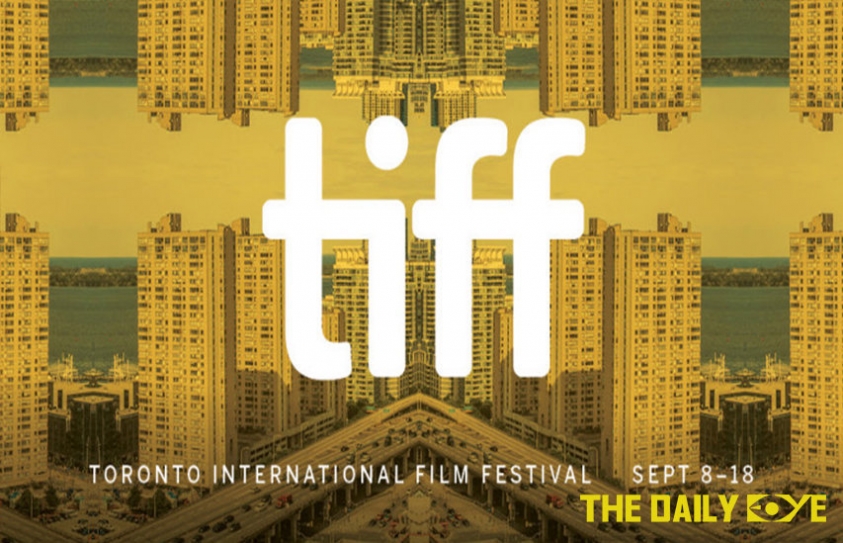 Toronto International Film Festival (TIFF) showcased some of the most anticipated films set to be released over the coming months. Many of those films were barely famous due to their low profile, but were awarded for their efforts because of the programme’s inclusion of several small features that shocked, thrilled and stunned the audience.

Here is a list of four films that you shouldn’t miss when the release date is announced.

First Reformed - This film is about a former military chaplain, who is wrecked by grief over the death of his son. Mary is a member of his church whose husband, a radical environmentalist, commits suicide, setting the plot in motion. This drama thriller from Hollywood wild card Paul Schrader whose name is often linked to that of the "movie brat” (Steven Spielberg, Martin Scorsese, Francis Ford Coppola, etc.) generation has emerged as many people’s pick of the festival quite unexpectedly. With First Reformed, the Taxi Driver and Raging Bull screenwriter have paid old-fashioned homage to Robert Bresson’s The Diary of a Country Priest, providing Ethan Hawke with his best role in years in the process. The violence in this movie is stark but not shocking since director S. Craig Zahler made people wince with previous film Bone Tomahawk. As usual Vince Vaugh sounds and looks intriguing. 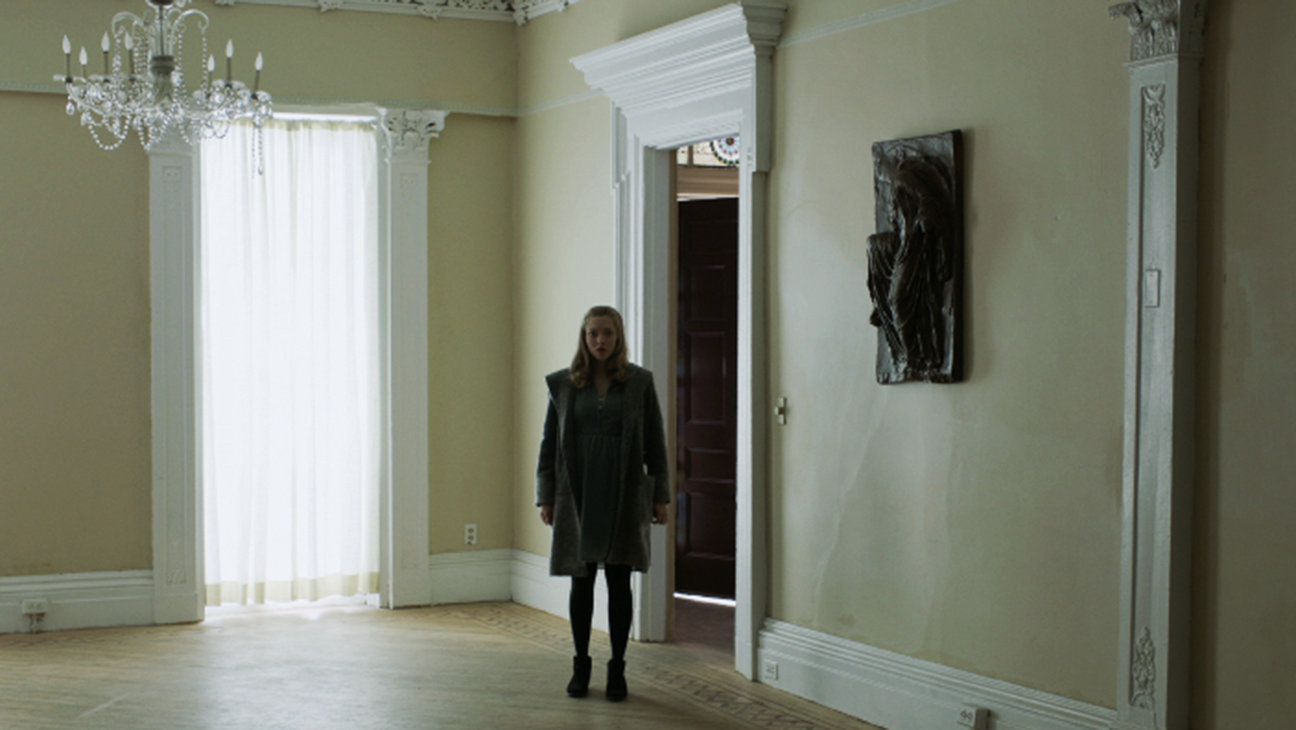 Mom and Dad – Once you have heard about the plot of this movie, it will be hard for you to wait for its showcase. It stars Nicolas Cage too. A teenage girl and her little brother have to survive a crazy 24-hour period during which a mass hysteria causes their parents to turn violently against their own kids. Watch 2 hours of Cage madness and the fun story unfold. 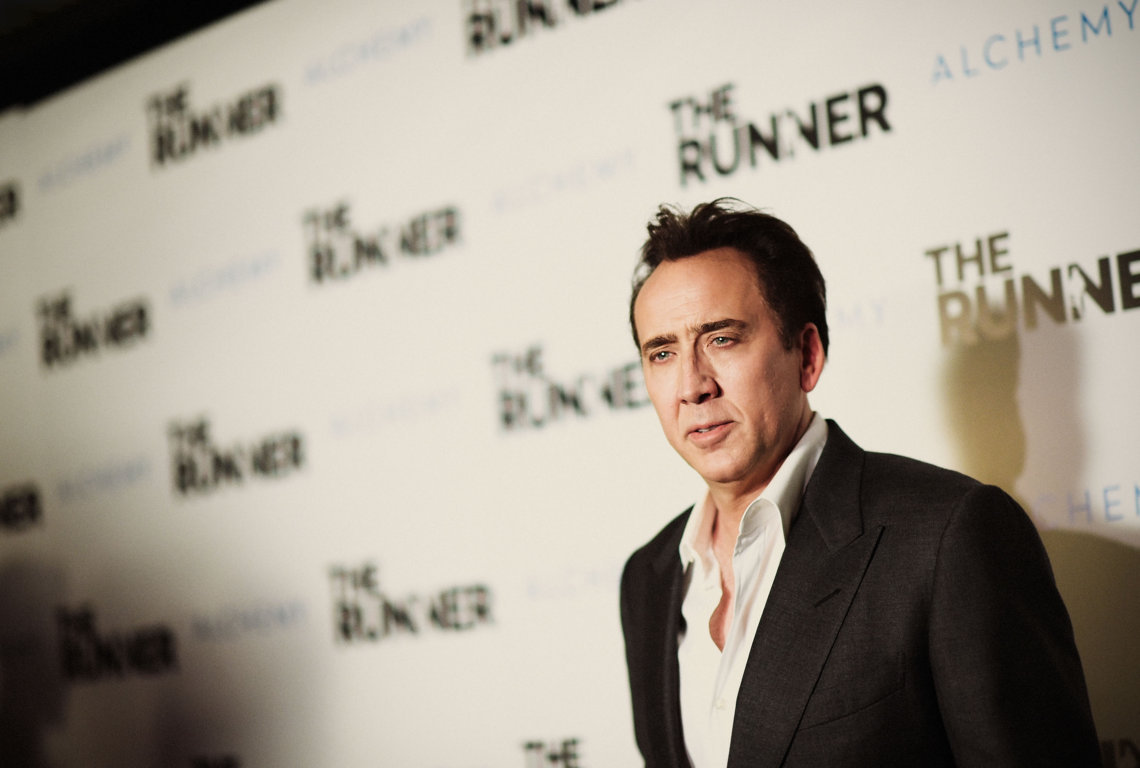 Bodied – A graduate gets obsessive with battle rap when he studies it as a thesis subject. This obsession grows and he finds success which sparks outrage. Many of the extras included in the film are real life battle rappers and affiliates to the major battle leagues of America. This film is produced by the God of Rap, Eminem himself. This movie will create a definite frenzy as soon as it releases! 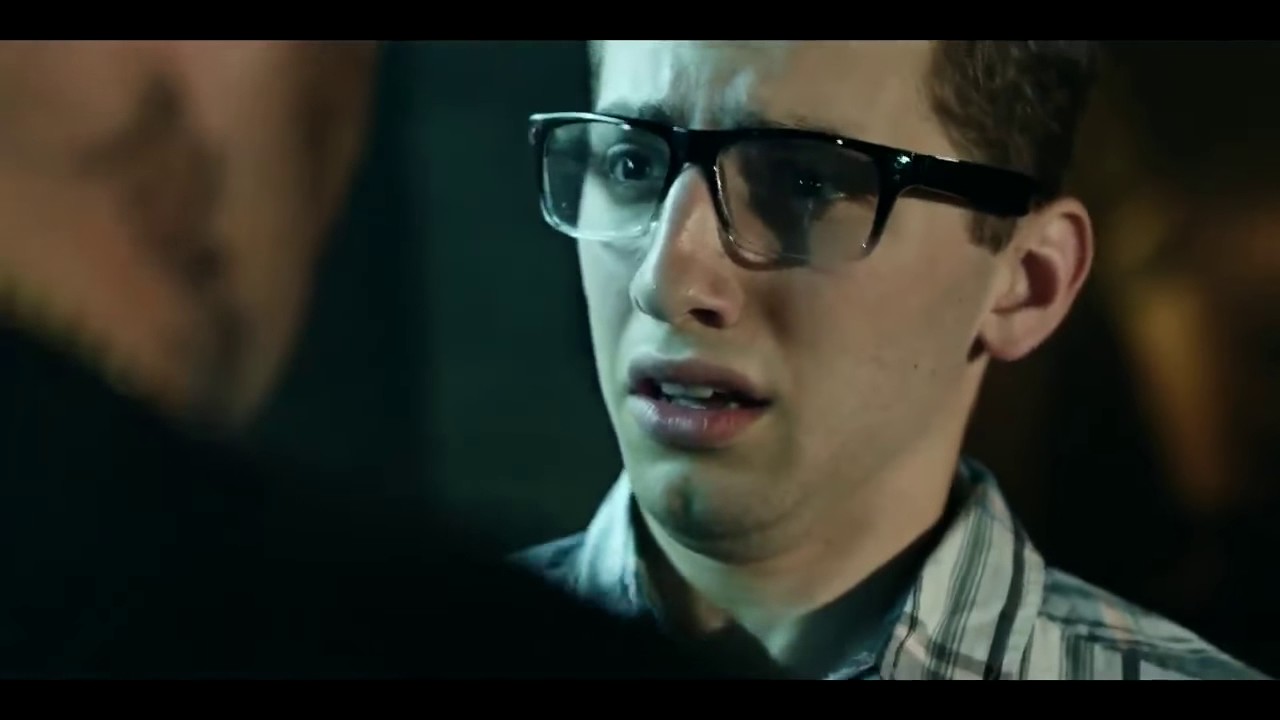 Thelma – Thelma is a pscyho-thriller from Norwegian filmmaker Joachim Trier. The film plays with a lot of themes, along with an exploration of sexuality and techno horror. It was Norway’s official submission to Oscar as well. It’s a journey of self-discovery and was the talking point of Toronto Film Festival. It is screening at the London Film Festival Gala on 14th October. Thelma is beautifully shot film. 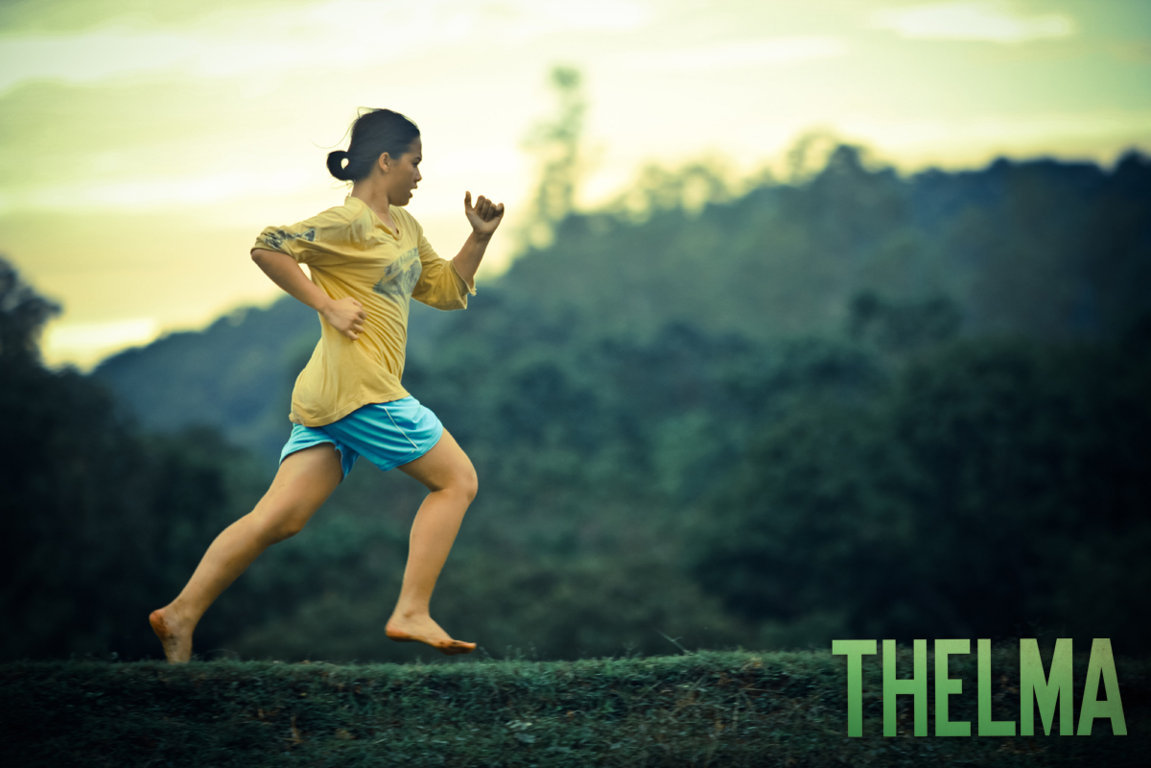 Do not miss out on this cult classic, they were the talk of the town in Toronto Film Festival and will create a frenzy all over the world as and when it releases.