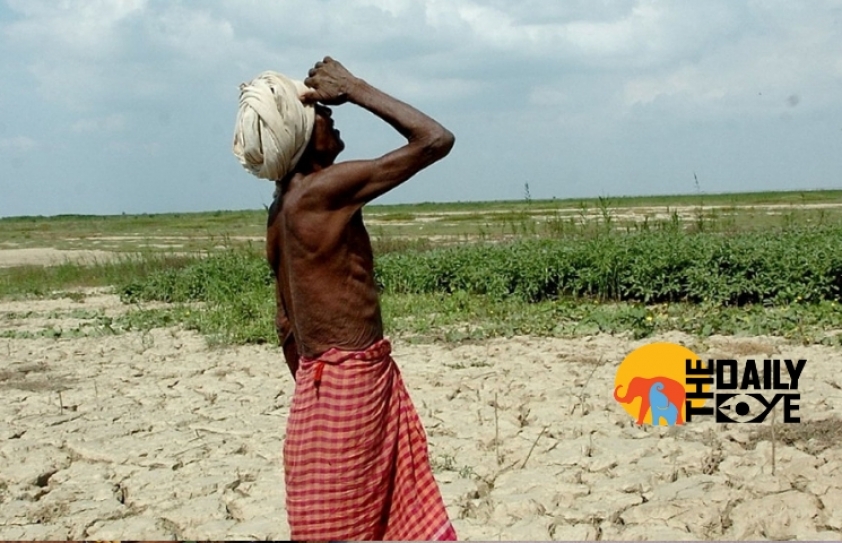 New research has shown that Delhi is at the epicentre of ground water crisis. The Economic Times reports that largest groundwater depletion in the world is happening in northern India and is getting worse day-by-day.

“From Delhi, Haryana, Punjab, Western UP and Rajasthan, 32 cubic km of water is being lost every year, which is much more than the usual, and it’s only partially being recovered in successive monsoons,” said Dr Virendra M Tiwari, director of National Geophysical Research Institute (NGRI), which conducted the research. In summers, the strain on underground aquifers is higher. “In a drought year, the extraction in northern India is going up to 100 cubic km,” he said.

Scientists state that groundwater is being pumped out 70% faster than what the Central Groundwater Board of India estimated earlier. Some reports show that around 172 cubic km of water was pumped out in the 1990s every year. “We have no clue how much ground water storage is left in the region. But what we clearly know is that the picture is very grim,” said Tiwari in an interview. 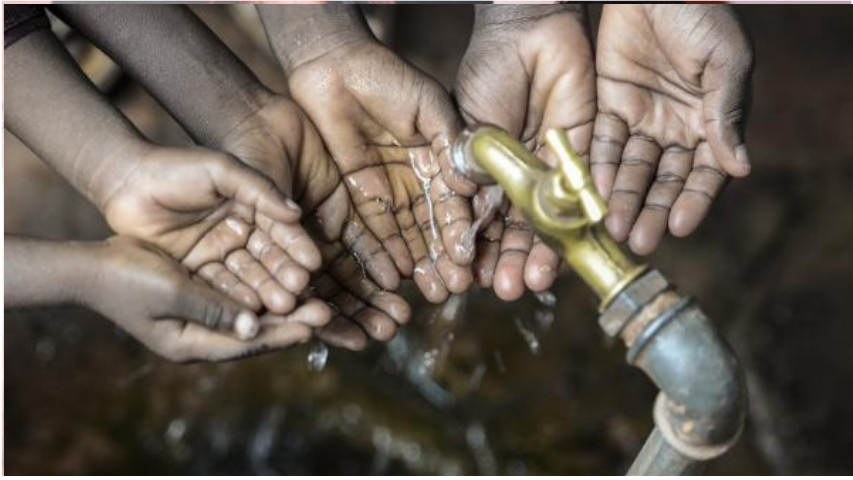 The rise in population and the level of water in underground aquifers in the region is falling by over 10 cm per year, research has shown. “And yes, Delhi is the centre of that with several other environmental impacts. Nutrients are dying out, soil type is going bad. It has a huge cascading effect,” Tiwari said.

According to NGRI estimates, Delhi requires 1 cubic km of water every year for drinking, industrial and domestic purposes. Niti Aayog reported last year - that Delhi, along with several other metros, could run out of groundwater by 2020. Now, with the recent survey it is clearly shown that these cities are in a crucial state.

Various studies have shown how paddy is getting infected with arsenic, and there are fears that it will affect other crops and have a disastrous impact on health. “All the groundwater pumping is happening for agriculture and perhaps cannot be stopped. So now, you have to find a way to manage sustainable water,” Tiwari says.

The government has entrusted NGRI to look forward for new aquifers in the country. In response, scientists here have used helicopter-borne electro-magnetic tools to find new fractures zones beneath the earth, containing untapped water in cities like Surat, Nagpur, Tumkur in Karnataka, among other areas.“We have found new aquifers and now we have to upscale our work in those areas and ensure proper water management methods are followed while drawing water,” Tiwari added. Tiwari says that in Surat, they could locate new source of groundwater for the city using heli-borne technology. This is indeed a huge success for NGRI.