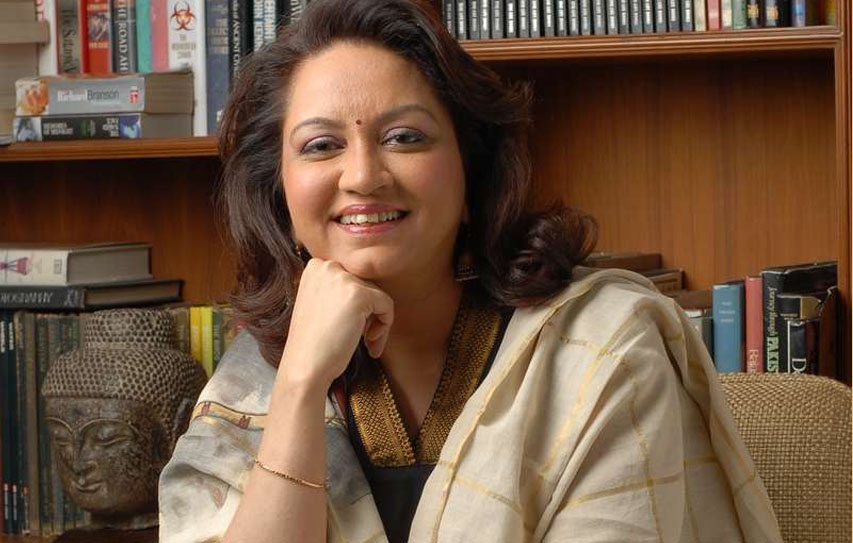 Gajra Kottary: A Woman Of Substance

“Neither yours nor mine, all the world’s children are ours. Let us give every child what she deserves and help build her today and our tomorrow.”

Our first Woman of Substance, Gajra Kottary, was born in Delhi and studied in the Convent of Jesus and Mary and Lady Sri Ram College. She topped the post-graduate course in Journalism at the Indian Institute of Mass Communication, Delhi, in 1988 and began her career with The Statesman, going on to work for the Magna Group. She contributed to several of the country’s newspapers and magazines and also wrote on developmental and women’s issues for CHOICES, the magazine of the United Nations Development Program.

Gajra stepped into the audio-visual world by being script associate with Mr Mahesh Bhatt and entered the world of television when she wrote the story and screenplay of the serial Hamare Tumhare for Vishesh Films, followed by her first long running daily- the award-winning Astitva – Ek Prem Kahani. Her next major writing assignment was and continues to be to develop the story of  the nation’s most popular and acclaimed daily television serial Balika Vadhu, on Colors, which completed 1500 episodes this February. It is a serial that has highlighted and taken a stand against many social evils existent in Indian society, starting with child marriage. She has written many other acclaimed shows like Jyoti, Godh Bharai, Panaah, Ghar Ek Sapna and Veera.  Gajra is currently also writing the story for the mega historical serial Buddha.

Recipient of many writing awards- the ITA, Indian Telly Awards, the Apsara Award, the Global Indian Television’s Best Writer Award, and the woman achievers award of the IWAF in 2013, Gajra is awaiting the publication of two more novels in the year 2014 and 2015.