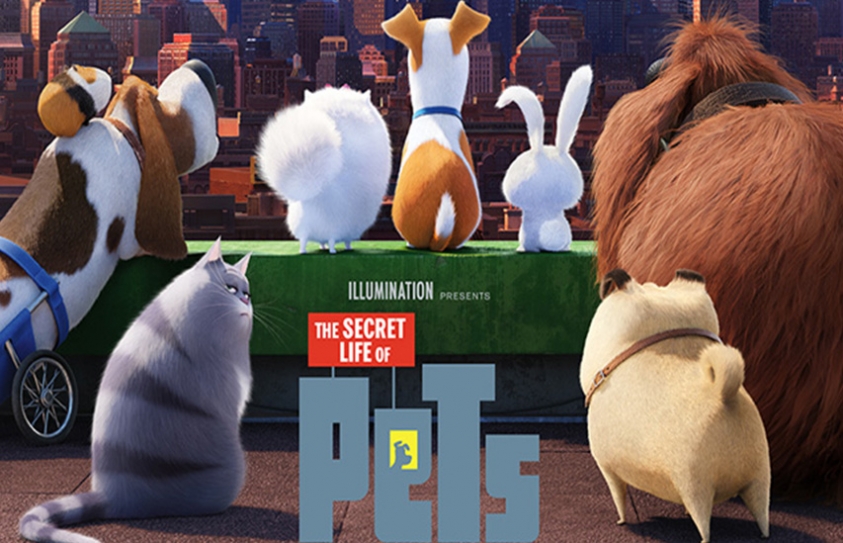 Pets, pets, pets. What would we have if not for those furballs waiting crouched for us in some nook of the house? Maybe cleaner homes but what a dull world that would be. For the humans, pets are the bright spots, flitting around the halls and at their feet after a long day. Switch perspectives and you see that the pets have little to do when their owners are away.

Max (Louis CK), a Jack Russell Terrier, is thrilled to have an owner in Katie (Ellie Kemper) though wonders where she goes and what she does all day. He does have a fellow companion nighbour in Gidget (Jenny Slate), a Pomeranian hopelessly infatuated with him. There is also Chloe (Lake Bell), an obese tabby, pug dog Mel (Bobby Moynihan) among others in the four-legged coterie. It is an almost idyllic life till Katie springs a nasty, furry Newfoundland of a shock in Duke (Eric Stonestreet), another pet for the house.

There can be only one dog in the house so Max and Duke are already off on a wrong footing to establish themselves as the alpha dog. That rivalry turns ugly during a dog-walk. Max and Duke end up getting separated from the group. They are captured by the dog pound officials before Snowball (a hilarious Kevin Hart) and his group of renegade, abandoned animals set them free. They are waging war on the humans with Max and Duke getting dragged into the fracas. Gidget is the one convinced that they are in trouble and leads the gang, including some unlikely allies, to help look for them. 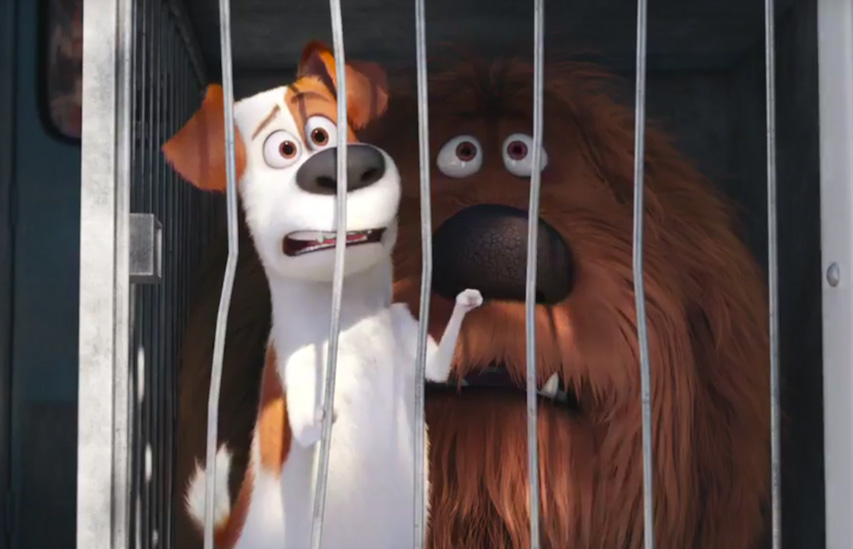 The Secret Life of Pets is a whacky, energetic ride that does not stop to catch a break. Granted, there is a portion set in a sausage factory that becomes acid trip territory. Yet, it is the incredible voice cast that keeps the film together. Kevin Hart takes the cake for playing a lethal, psychotic rabbit. Even basset hound Pops (Dana Carvey) is forced to acknowledge the Snowball-level of insanity is the kind that no one can snap out of.

There are also whacky pets like a poodle that seems to enjoy a Vivaldi when his master is in the house but promptly switches to System of a Down's "Bounce", leading to an animalistic party of sheer debauchery. We could have done with Steve Coogan's Ozone. What a deliciously rude little Sphynx cat! 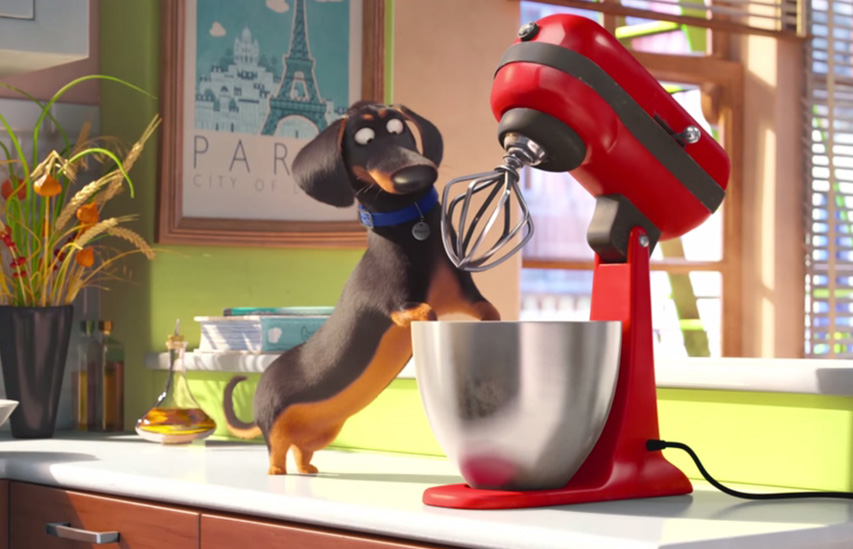 The less said about The Secret Life of Pets, the better. And this is in a good way! Discover the sheer feisty characters and the story for yourself. It promises to be a jolly good time for everyone, especially animal lovers!