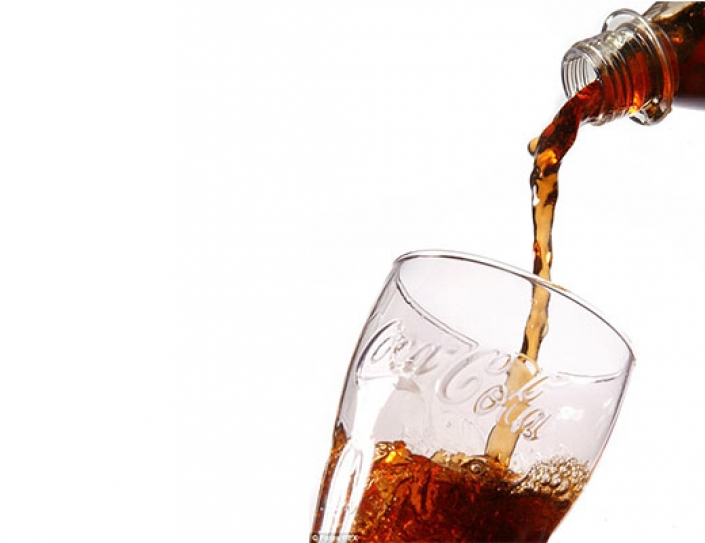 Diarrheal disease, which kills a million children younger than 5 each year, has an image problem. It doesn’t raise much alarm in industrialized countries, where it is merely a nuisance that can be treated with inexpensive, readily accessible remedies. In poorer countries, though, where a large majority of these children are dying, those remedies often cannot be found.“We can distribute Coca-Cola all around the world, but we can’t seem to get medication to save a child from something as simple as diarrhea,” said the singer Annie Lennox in a 2008 interview.