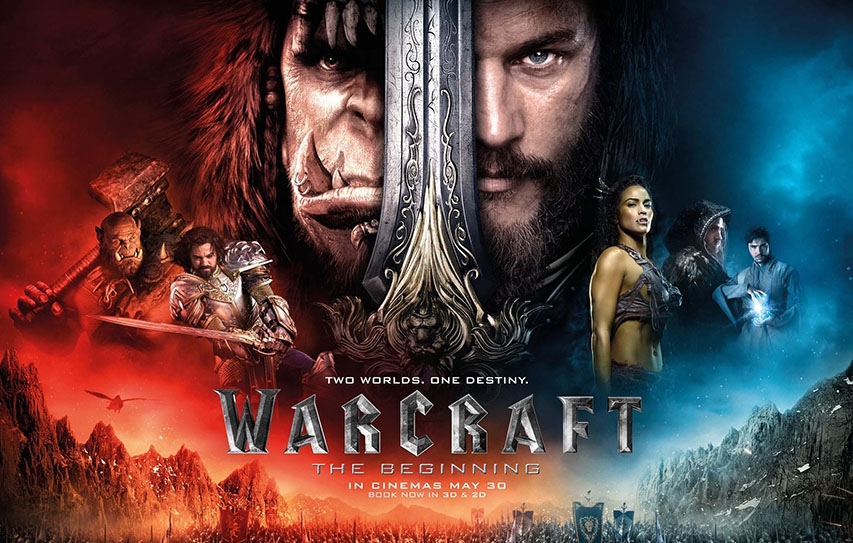 From the director who brought you Source Code comes a film adaptation of an immensely popular video game franchise. Alas, that the director had less than able control over an unwieldy, complex universe that gamers have come to love.

The action unfolds in Azeroth where they are encountering an orc infestation of sorts. A portal has been opened from the orc land of Draenor to Azeroth where the hordes are teeming and spilling over by the thousands. Draenor has had its life force sucked out of it by the orcs' green magic, the fel. The humans in Azeroth fear a similar fate. Stormwind's King Llane Wrynn (Dominic Cooper) leads an army against the intruders.

Sir Anduin Lothar (Travis Fimmel) is the military commander on the army and will have you believe he is a charming knight (almost succeeding, if hindered by his own crazy eyes). Anduin directs his loverboy gaze towards Garona (Paula Patton), an orc-draenei species. Right after a character death, which makes it a wrong moment but never let untimely demises get in the way of inter-species' sexual tension.

There is a mandatory wannabe-magician a la Khadgar (Ben Schnetzer) along with the veteran Medivh (Ben Foster). We also get a sympathetic hero from the orcs' side in Durotan (Toby Kebbell), who is conflicted between protecting his tribe and brokering piece with the perceived enemy.

There are other factions of species like dwarves and elves, who find little representation here. This is like Lord of the Rings, without the actual entertainment or compelling story to sustain the interest of the non-video game initiates. Warcraft's greatest flaw lies in its ability to break down the world for the newbies. Video game aficionados will gush at the numerous references. Other viewers will be left out in the cold.

The problem with Warcraft is that it is all chatter, no chase. All the characters just sit around and talk. The action is perfunctory, fantasy action - no visual flair or edge-of-the-seat moments. Nothing close to the Tolkein franchises. 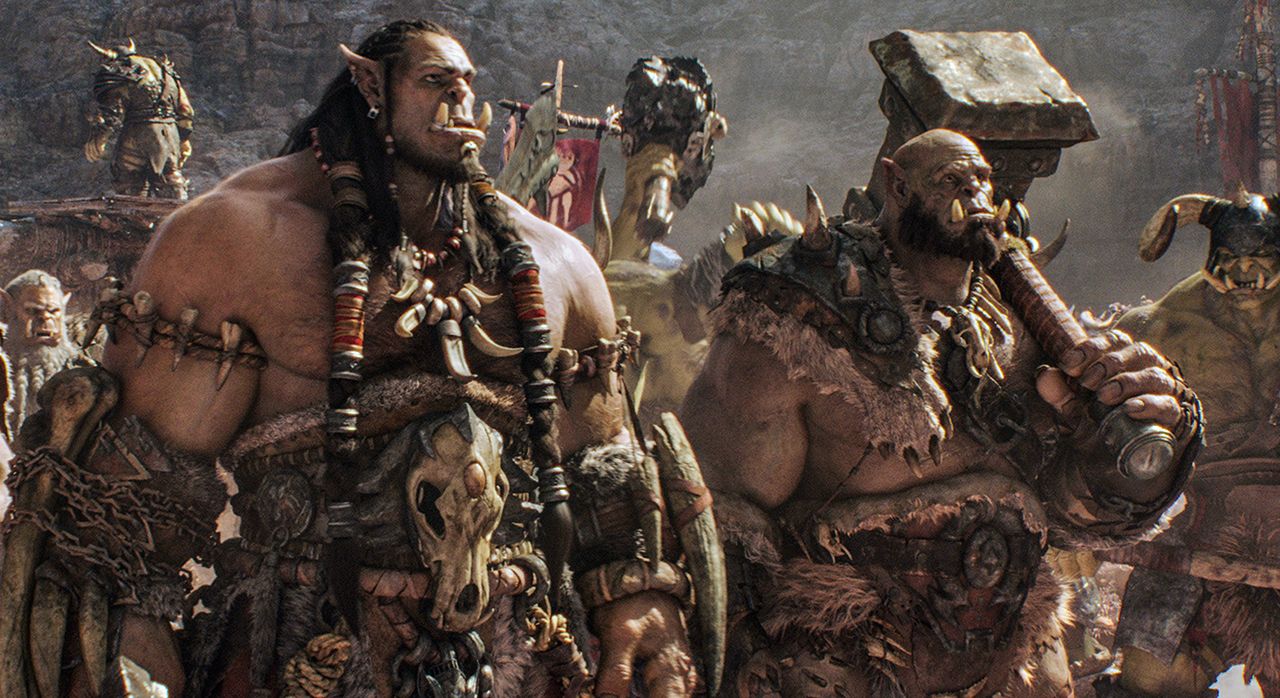 Warcraft has more jargon of that world and little explanation of the same. Certain scenes are so hackneyed; it is a miracle that the cast kept a straight face through them. It is commendable that they put up the conviction despite the banal writing.
Warcraft does not deliver on any front. You are better off playing the game to learn about the folklore.