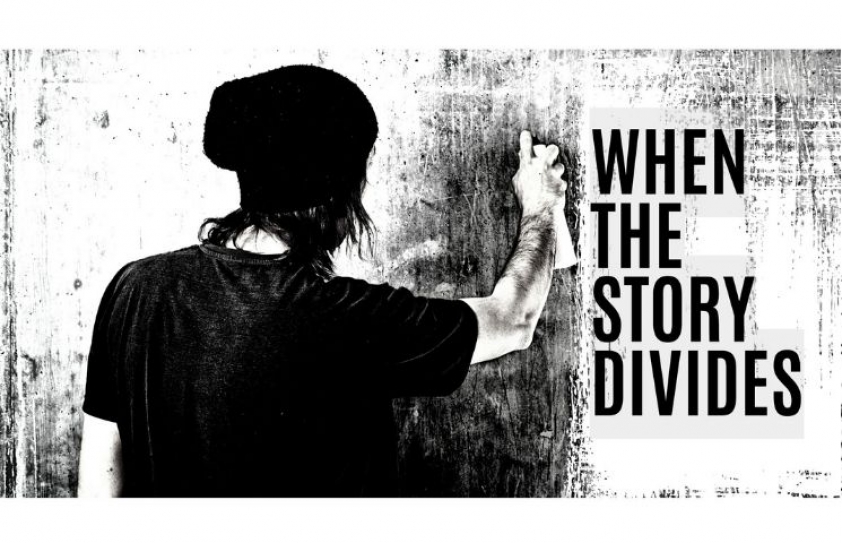 Humra Quraishi expresses her apprehensions about the divisive politics being played today and what is means for the Indian Muslim.

We aren’t born to experience trauma but sadly that’s what’s happening to us for the last decade or so of what we call modern times - the most evolved period of history after the life-altering communications and technology revolutions have spiralled humankind to another sphere of consciousness. Look around and see the agony that people face, and you’ll wonder what all advancement, which the human race has made, is worth. Violence, like it was never before, is spreading like wildfire. The political noises being made to control COVID seem to have vanished in thin air, as more human beings perish because of hunger, malnutrition and unemployment instead of the dreaded pandemic. And, of course, many continue to be lynched and killed, in horrific ways, by the Hindutva goons.

There could be more violence, as the communal frenzy whipped up by the power-hungry is unstoppable. It seems that all practice followed in the past, of concealing the hatred for the largest minority community in India, the Indian Muslims, has been thrown to the wind. What a large part of the majority community has felt towards the minority community, for decades, is now out in the open for everybody to see.

Insecurity has been increasing among the Muslims ever since the Right Wing government came to power in 2014. One doesn’t need Bollywood’s Aamir Khans or Naseeruddin Shahs to talk about their apprehensions, or for that matter even the former Vice-President of India Mohammad Hamid Ansari to tell the government of the anxiety that the Muslims feel anymore.

Today’s politics worries me. The fury of the Hindutva storm threatens my identity and my survival. We are slowly being habituated to feel like the ‘other’, by not only our neighbors and friends, but by the institutions that govern us, and ironically, were established on the basis of the Constitution of India, to guard us.

As a child or even as an adolescent I wouldn’t have imagined that a day would come when I, an Indian Muslim, will have to think twice about what I should eat, wear or say. Or, for that matter, that a day would come when I’d be looked upon with suspicion because I greet everyone with a clear ‘As-Salaam-Alaikum’ (May peace be on you). I would never have thought that I’d be asked humiliating questions and be detained by the cops if I am to raise my voice against the injustice that my community faces. The shameful language used by several parliamentarians of the day when talking about Indian Muslims is unpardonable. 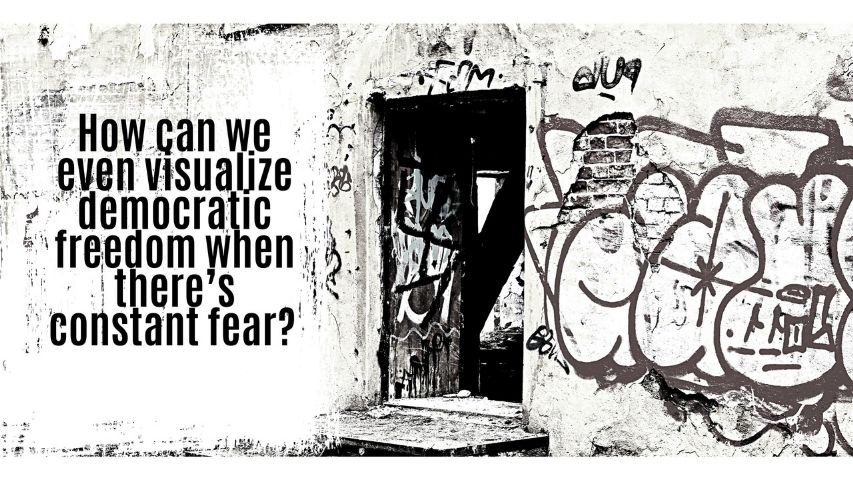 As the situation goes from bad to worse, and I see insecurity rising among the masses, whichever religion or caste they belong to, I do notice one difference between the overall poor and those who belong to the Muslim community. Along with the insecurity of not knowing how they will put the next meal on their table or pay towards the education of their children, the Indian Muslims are also living in fear. This anxiety they feel, and constantly, is not because of their countrymen, but because of the State, that is now geared to act against them.

What’s even more sad is that the bridges that connected diverse communities to each other, the films and storytelling in the 1950s, 60s and 70s, have been systematically demolished and they have been replaced with sermons conveying animosity towards the ‘others’. Read ‘sermons’ as popular media, entertainment and storytelling.

Today all memories of our past, of the good old days of Amar-Akbar-Antony dancing and singing together have been wiped out. The bonding of the Hindu and Muslim communities, on or off screen, are no longer visible. Today creativity is employed to destroy the harmony that there was post India’s independence. It is being used to spread hate and poison. There is no sign of the days gone by - the days when political pollution was not furthered by opportunists, when eerie discourse was not compounded by communal voice, when selflessness prevailed, when values mattered more than caste, region or religion.

When opportunism gets the better of human spirit, politics fuels stories of tragedies and mainstreams memories of pain, reawakening fear that makes people suspect each other. When spoken outrightly, a government backing a film to further its majoritarian agenda, provokes retaliatiation from the outnumbered and the helpless.

If one were to go back to the Kashmir Valley of the 1980s and 90s, the Pandits and Muslims lived together without fear. In all my years of reporting from the Valley, not once did I get to hear a hate-filled comment by the Kashmiri Muslims against the Pandits. In fact, many a time I got to hear that since both the communities were from the “same superior Aryan stock”, so they bond.

The extremely painful exodus of the Pandits in the early 1990s, was the result of a political script written by the central government of the time. Hundreds of Pandits were uprooted, by the political game played by right-wing lobbies. Muslims of the Valley, too, were displaced along with the Pandits when things got worse. It wouldn’t be amiss to say that as the crackdowns and curfews became increasingly frightful, many more Muslims would have shifted, but they were apprehensive of the spreading communal fires across the country. Those who stayed back have since been victims of trauma meted to two more of the generations after them. In an atmosphere of uncertainty and unabated violence, they have not experienced one day they could call peaceful.

The greatest tragedy, no doubt, is that the Kashmiri Pandits have still, after thirty two years of that mindless violence upon them, not been able to return to their ancestral homes, their lands, their roots. And, exploiting the stories of their trauma to stoke fires of hate in other parts of the country, and dividing the Hindus and the Muslims everywhere, is not just criminal, but evil to say the least.

We were always made to believe that when stories are told, they bring people who are distanced, come together and help each other. This time around, a story is being told, promoted and mainstreamed, to make people grow further apart.