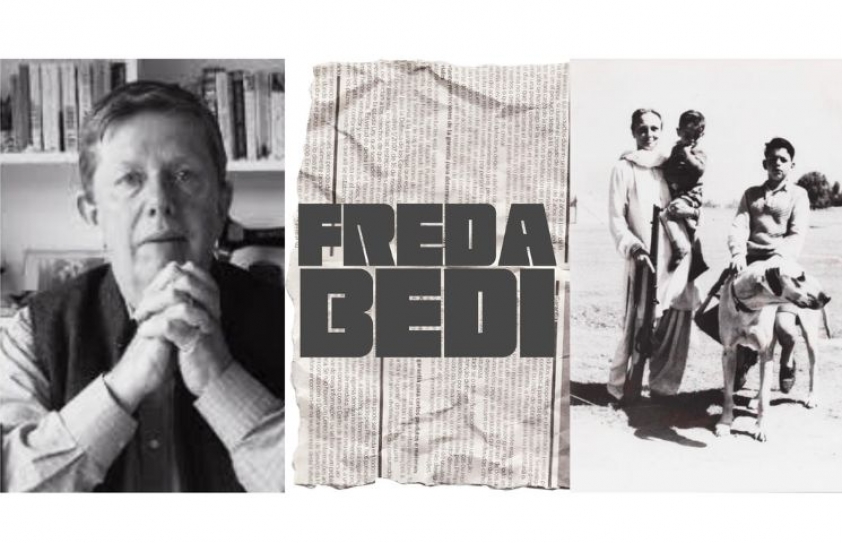 I do believe in destined turns and twists… how one  has no choice  but to go along with the flow. At times getting uprooted willingly, whilst at other times simply forced to do so by circumstances and the halaats around.

In those earlier, less complicated times, departures and arrivals were along the expected norms and there seemed less of strain on the human psyche and nerves. Displaced persons of all religious, cultural, social backgrounds were accepted, not looked at with suspicion and distrust. Read any of the historical facts about the Sufis of that era and invariably they’d travelled from far flung lands to equally faraway places. Once settled in Hindoostan, they never really went back to their home countries.

Even internal shifts seemed frequent in those good old days. Entire clans and families would shift from one State to the next and the settling down process was rather smooth. If writer Saadat Hasan Manto’s clan had moved from Kashmir to the undivided Punjab, several other well-known people had shifted to reside in the Kashmir Valley. One such couple was parents of filmstar Kabir Bedi - Freda and B.P.L. Bedi.

From a text, on Andrew Whitehead’s blog, of an article accepted for publication in the scholarly journal South Asian Review, here is some information on Freda Bedi: She stands out in the history of twentieth century Kashmir - an English woman by birth who supported the nationalist movement in Kashmir and, prompted by that political commitment, lived there for several years and took up arms to defend the 'New Kashmir' project. She was a friend and prominent supporter of the radical Kashmiri nationalist,  Sheikh Mohammad Abdullah. They became political allies while he was leading the opposition to princely rule and that alliance deepened when he in effect came to power in what became the Indian state of Jammu and Kashmir from the late autumn of 1947. For five years from the close of 1947, Freda and her family lived in Srinagar where she was active in the Women's Self Defence Corps, in helping refugees, in devising text books suitable for the new political dispensation and in teaching in Kashmir's newly established women's college.

I also just re-read Andrew Whitehead’s book ‘The Lives of Freda - The Political, Spiritual and Personal Journeys of Freda Bedi’ (Speaking Tiger), focusing on the life and times of the extraordinary English woman who married B.P.L Bedi in 1933 at Oxford, and realized how the world once in recent past was actually a cosy little setup! 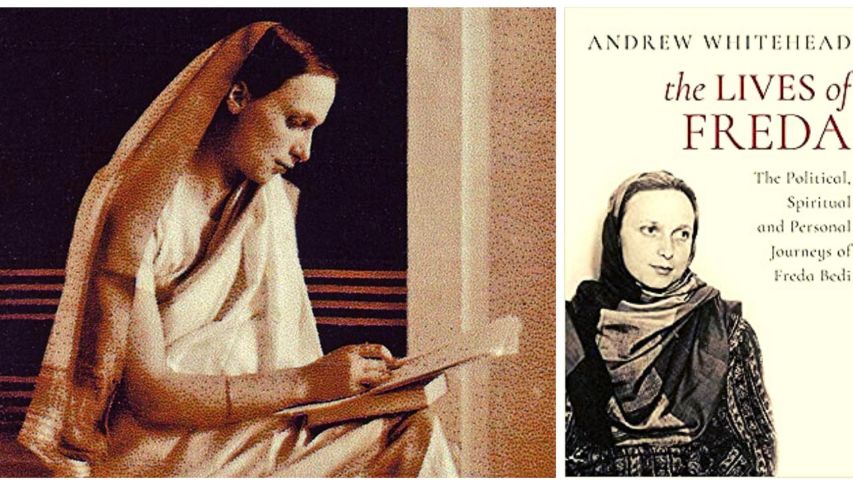 To quote from Andrew Whitehead’s book, “The life of Freda Bedi is a remarkable story of multiple border crossings, confounding accepted definitions of identity. Born in a middle-class home in provincial England, she became a champion of Indian nationalism, even serving time in jail in Lahore as a satyagrahi. In Kashmir in the 1940s, while her husband. B.P.L Bedi drafted the ‘New Kashmir’ manifesto, she kept in contact with underground Left-Wing nationalists, and pined a women’s militia setup to defend Srinagar from the invading Pakistani tribesmen. In the 1950s she encountered Buddhism during a visit to Burma.”

Freda’s  journey to Burma brought along another turn in her life as she embarked on a spiritual journey. And around 1959 she persuaded Pandit Jawaharlal Nehru to give her a role to help the Tibetan refugees and with that she set up a school for the young lamas and also a nunnery. In fact, Freda is possibly the first woman ever to receive full ordination as a Tibetan Buddhist nun.

Andrew Whitehead has brought to fore the role played by Freda and her husband in the Kashmir region. Perhaps, the crux holds out in the two letters of Jawaharlal Nehru to Sheikh Abdullah, which, together with this brief backgrounder, are tucked in this book. “Nehru also pressed Sheikh Abdullah to keep communists at a distance, with Bedi the main target of his displeasure. In May 1949, after a brief visit to Kashmir, Nehru wrote to ‘Shaikh saheb’ with a gentle warning: quite a number of our embassies here are greatly worried at, what they say, the communist infiltration into Kashmir… most of them have heard about Bedi and they enquire about him. I understand that Bedi is editing the newspaper there and is drawing a substantial salary plus free car etc. I have no personal grievance against Bedi, but in view of the trouble we are having with the Communist Party in India, naturally Bedi’s name is constantly coming up before people here.”

There was another letter from Nehru to Sheikh Abdullah (it followed the first one) and is along the same pattern: “You referred to the Bedis, I rather like them. I know Freda left the Communist Party some years ago. What she has done since, I do not know. But so far as I know, Bedi has continued in the Party, and the Party, especially today, does not tolerate lukewarm people or those who do not fall in line with their present policy. I do not want you to push out the Bedis and cause immediate distress to them. But I do think that no responsible work should be given to them and they should be kept completely in the background. Yesterday I saw a little book on you written by the Bedis. This kind of thing immediately makes people think that the Bedis are playing a prominent role in Kashmir and are closely associated in keeping me away from Kashmir because they felt that leftist policies would be going on more and more adamantly if I stayed there.”

There are also more hints that the Bedi couple were trying to project Sheikh Abdullah as a national leader. In fact, not very surprisingly, the best phase of their lives was the time this couple spent in the Kashmir region. This book holds details of the who’s who they met and interacted with and also their well-being and significance in the social setup of that phase.

When this book was launched in 2019, there were talks  of  a full–fledged film coming up on the life and times of Freda Bedi. I wonder what’s been happening on that film front.