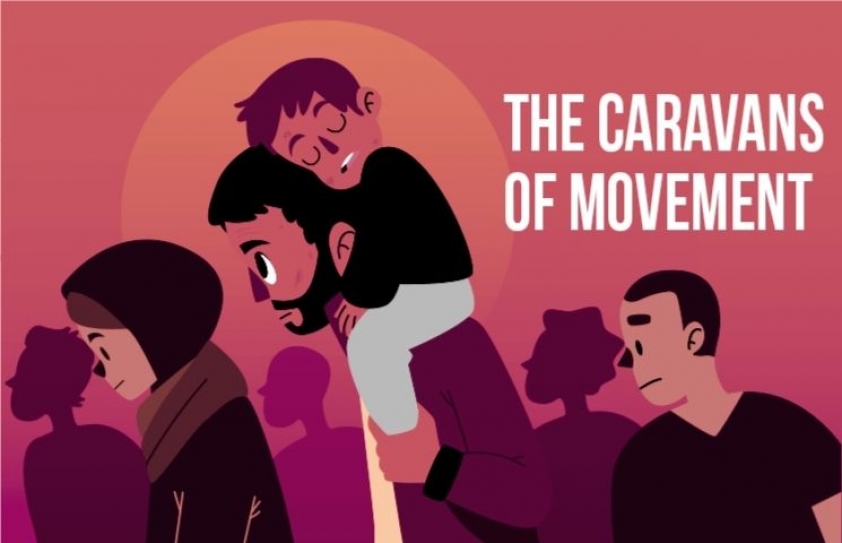 Humra Quraishi writes, “The World Refugee day, on the 20th of June, is not too far away. It’s time for us to start thinking and preparing to reach out to the refugees seeking shelter in our cities and towns”.

Enough of  those formalities and useless tamashas! It’s time to contemplate. The refugee needs protection and security. After all, entire families have fled their homelands in despair. Also, who knows about what is destined for us? Which one of us will be rendered refugees in the days to come?

It is frightening to see the way we are hounding the hapless victims of war, destruction and displacement! Under severe crisis, they have fled from their native countries, seeking shelter in ours, probably never having thought that they would be treated so badly. The communal virus is so widely spread here in India and has plunged to such lows that the helpless too are not spared. And it cannot be overlooked that a majority of refugees from Bangladesh and Burma are Muslims. Whilst on this subject I have been thinking: Shouldn’t the United Nations High Commission for Refugees (UNHCR) step in and stop the reckless accusations being made by Right-Wing politicians’ who are blaming the Bangladeshis and  Rohingyas for all the civic woes in Indian cities?

It is difficult to visualize the numbers displaced from their homelands. And with ongoing wars, internal strife as well as external pressures intensifying, they will increase. We are neither emotionally geared nor sensitized to reach out the people seeking support. How many schools or educational institutions are discussing the plight of the refugees in these so-called evolved times of hyper connectivity? How many  young adults have thought of ways to reach out to displaced families living in their cities? Are they even aware that multitudes are living in the most dismal conditions with barely any means to survive? Meanwhile the Right-Wing lobbies and the unchecked fringe elements, which they control, are targeting innocent people, hounding them and pushing them here and there in the most  humiliating and barbaric manner.

Indian Muslims have told me that every time they see the Rohingya refugees fleeing because the Government of India threatens to deport them to Myanmar, they introspect about their own future: “Maybe a day comes when we are also forced to run. Maybe we are Rohingyas in the making. Maybe we end up with the same fate. Look what’s begun in the North East!” Many further their apprehensions with words like, “See, what’s happening in Palestine, Syria, Iraq, Yemen. Haven’t you seen shots of the dying Syrian children, also of the lost Palestinian teenagers and the starving Yemeni kids? Don’t those images hit you hard?” 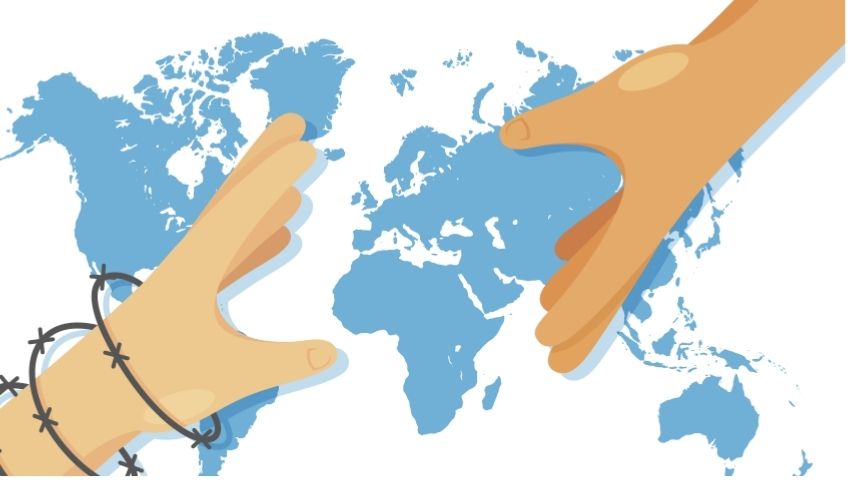 And if one were  to shift one’s attention to the global scenario, the refugee crisis is even worse. Most of them and their families were from well-to-do backgrounds until civil wars reduced them to these pathetic conditions. Those who fled from their native lands to sub-zero temperatures of Europe are dying. Those alive and seeking shelter are being mistreated and called intruders, robbers and beggars tauntingly.

For months, I couldn’t wipe out the image of the Syrian child, Aylan Kurdi, lying dead by the sea shore from my mind. Politicians are sealing the fate of hundreds of Aylan Kurdis, reduced to refugee status because of fascist forces. Before I could recover from Aylan Kurdi’s death, photographs of the four-year old Syrian child, Omran Daqneesh stared at me. Though alive, he looked lifeless; covered with blood and dust, he was so pained that he couldn’t even cry. And then came the news reports of the passing away of Omran’s older brother, 10 year old Ali Daqneesh.

Such is the anti-Muslim hysteria in the Western world that even refugee children have not been spared. Perverse cartoonists are lampooning dead refugee toddlers! French publications like Charlie Hebdo mocked the tragic death of the Syrian child Aylan Kurdi! And Syrian seekers of refuge haven’t reached this part of the subcontinent as yet, possibly because of geographical barriers, but if they do, they will face more darkness. Their entry could also be banned because of the communal atmosphere that prevails here.

It’s hard to describe the condition in which the Bangla refugees had come, and now the Burmese Muslim refugees, the Rohingyas. Surviving like outcasts in several towns of North India and also in the capital city, New Delhi, their pathetic conditions worsen by the day. We have not reached out to them. We have been compounding their pain, misery and struggles by feeling afraid of questioning the fascist Right-Wing political agendas.

And as I have  been writing all along  let me re-stress that more than half of New Delhi’s population has been a refugee at some stage; if not the present generations, their parents or grandparents were once displaced during the Partition, yet their insensitive attitude towards refugees today is appalling! They would rather distance themselves from the problem than provide the support that once their own ancestors were given.