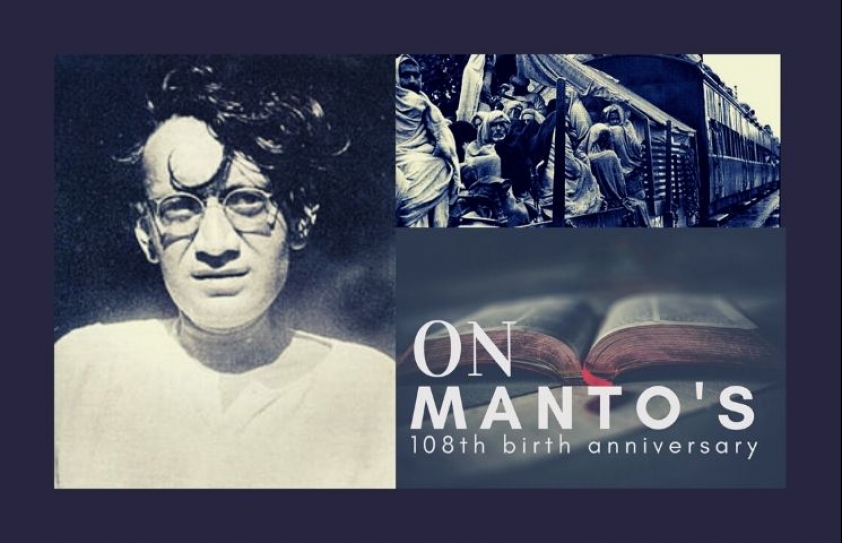 “The more I sit thinking of Manto’s genius, I recall  my  meeting his grandnephew Abid Hasan Minto, in  New Delhi”, writes Humra  Quraishi

I do realize that we are still a day away from celebrating Saadat Hasan Manto’s 108th birth anniversary - he was born on May 11, 1912 to a Kashmiri family in Punjab’s Ludhiana district. Of course, those were the days when politics didn’t hound Kashmiris, when their survival was a given. Nah, they were not questioned nor were they needled when they moved around. Needless to say, unlike in today’s times!

I am introspecting how a literary giant like Manto would have reacted to the scenario today, what he would have written if he were to be alive now? If the turmoil of his own times had moved him to such an extent that he wrote such intensely pain dripping prose then today’s darkness would  have shattered and devastated him.

Perhaps,  what’s happening in the country today would have been much too unbearable for him, where hunger and unemployment and internal displacements are routine. Where a communal virus seems like it’s overtaking all others. Where scholars and students and activists are getting picked up even during lockdown, stuffed into overflowing prisons and jails and detention centres. Where hate speech and the politics backing it is left un-arrested. Where entire communities live in fear of those who call the shots. Where voices of young crusaders for peace are being silenced ruthlessly. Where rioters go scot free but petty roti-stealers get booked and thrown to hell-holes. Where patients are not just segregated along lines of religion but heaped with bogus mischievously twisted charges.  Where migrant workers’ devastation and loss of lives are not stirring empathy of governments. Where worse forms of targeted killings are taking place, worse than what was witnessed during partition of India in 1947. 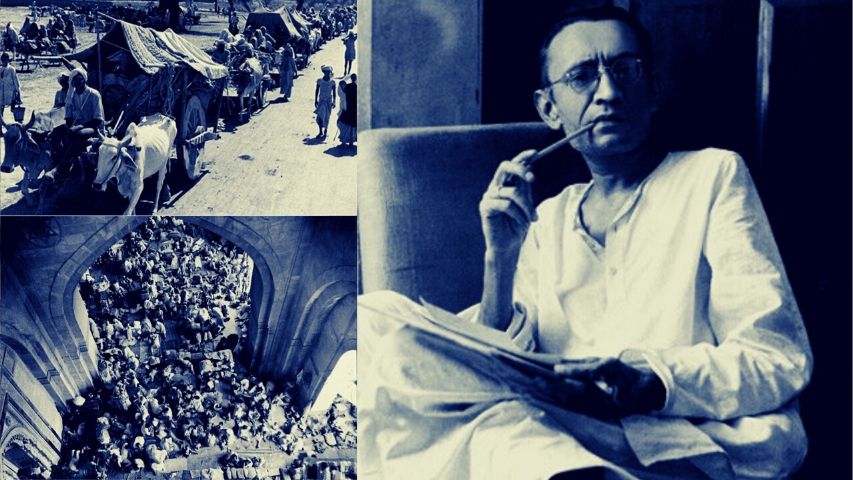 The more I think of Manto’s genius, I recall  my  meeting with his grandnephew Abid Hasan Minto, in  New Delhi. It was around 2005, when I was a visiting professor at the Jamia Millia Islamia University and the then Vice Chancellor Professor Mushirul Hasan, had hosted a progressive writers’ meeting, a meet where we met and interacted with the who’s who of the literary world in the subcontinent. I was particularly happy interviewing Abid Hasan Minto because I could ask him about Manto. Thankfully, he answered my questions without fuss or pretence. He had travelled to India from Pakistan, where he was a senior advocate of the Supreme Court of Pakistan, also the President of the National Workers’ Party of Pakistan (NWP) and above all that,  a well-known writer and critic.

Before I could ask him any of my questions about Manto, I simply had to ask him why he had spelt his own surname differently - Minto and not Manto? And his detailed answer to me explained to me the background of his clan.  He told me, “We are ethnic Kashmiris. Manto is a Kashmiri surname. Saadat Hasan Manto was my grandfather’s brother. My grandfather’s parents had shifted from Srinagar to Amritsar. In fact, both my own parents were born in Amritsar and my mother was the niece of Saifuddin Kichlu. I was born in Rawalpindi in 1932 and on the eve of India’s partition in 1947, I was holidaying in Srinagar. Coming to the ‘why’ I spell my name somewhat differently is, because the surname Manto was too closely identified with my grand uncle Sadat; with just one individual in our family. My father had dropped the surname but I chose to take it with a small change in its spelling.”

He also cleared the haze around all controversies surrounding Manto - to his mental and emotional fragility, to his visits to prostitutes, to the poverty he’d lived in. To quote Abid Hasan Minto, “I got close to Saadat Hasan Manto when I went to Lahore around the year 1953 to study law. He was already living there and I interacted with him regularly for two years - till he died. Regarding his being mentally fragile, that’s just not true. No, not at all. He was not mad, on the contrary he was sharp and clever. It’s just that he was an alcoholic and in those days there were no de-addiction facilities and anyone with alcohol-related problems was put in asylums. Regarding his name getting linked to prostitutes, I can say with absolute confidence that he was completely in love with his wife and greatly committed to her. They were happy with each other; happily married till the very end. She was also a Kashmiri like us and her family had earlier shifted to Africa and later to Mumbai, where they had met and got married.”

Clearing the haze still further, surrounding the much-in-circulation stories of Manto’s visits to the red light areas of Mumbai, Minto told me, “Maybe before his marriage, whilst he was living in Mumbai, he mixed around with all kinds in various hierarchies of people, which was not common to do. Also, there could be this underlying factor to it that he was taken up by the non-elites and those from lower strata of society. But after his marriage he was devoted to his wife and except for those alcoholic-related events in his life, which everybody talks about, he suffered from no other problems. Another fact is that he was severely affected when his only son died as a child. Though he had three daughters, the loss of his son played havoc upon his life and he was in deep sorrow. No, it’s not the chaos of the partition that affected him as much as the death of his young son. Somehow till the end he could not get over it and it had left him desolate.” 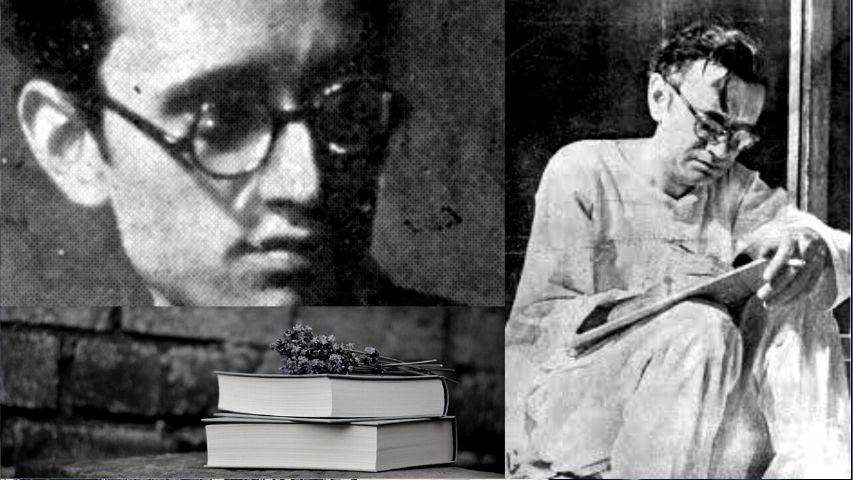 I’m certain, if alive and surviving today’s brazen and communally surcharged political climate, Manto would have opined upon many dark realities. Today there’s darkness engulfing us from everywhere and therefore no dearth of shocks and surprises coming our way constantly.

The least we can do, on his upcoming birth anniversary, is to read and re-read Manto’s works, to revisit those painful passages. Perhaps, the chief minister of Punjab, Captain Amarinder Singh should visit his birthplace and try and think of ways to halt the spread of communal hatred, aimed to destroy our syncretic culture; through Manto’s memories.

I’m reminded of my earlier meetings with Muslims who lived in Punjab’s Malerkotla. They had told me that even during the Gujarat pogrom and during other communal riots that have taken place over the years, they felt safe. After all, it is a town, which was blessed by Guru Gobind Singh. His blessings have saved the minority population in Malerkotla to this day and with that kept the fabric of togetherness intact.