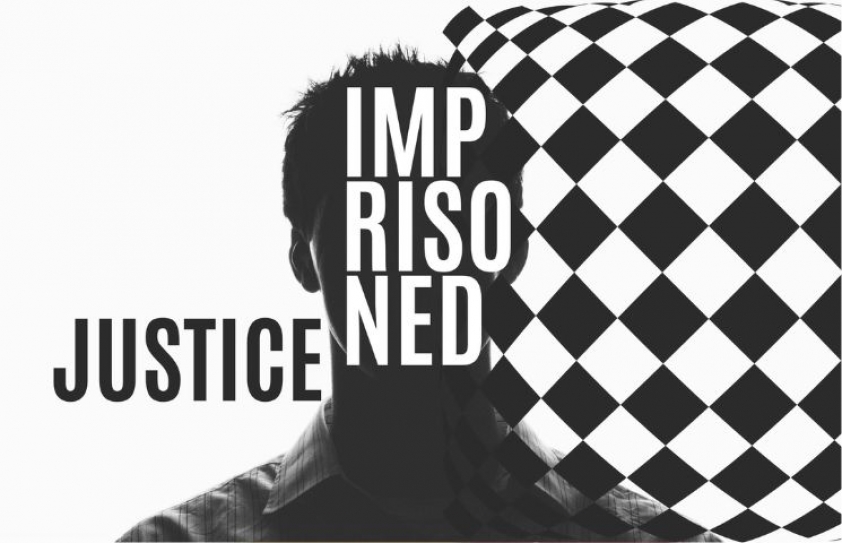 Humra Quraishi asks: Shahrukh Khan’s son, Aryan Khan, has been declared innocent and let off in the drugs-on-cruise case, but does the story end here?

No, it can’t! It  shouldn’t! Significant questions arise, directly or indirectly, related to this case: Why was Aryan Khan arrested, detained and then jailed without substantial and solid proof of his involvement in the drugs case and the subsequent charges heaped on him? Was there a political motive behind this? Did any of the political who’s who from the ruling Right-Wing brigade wanted to ‘settle’ scores with Shahrukh Khan? What  will happen to the sarkari officers who seemed ‘used’ to carrying out these kinds of operations - will they be questioned, suspended or arrested for the damage they have done to innocent lives? Is it so easy to plant charges upon people without basis to them? Above all else, what if Aryan Khan wasn’t King Khan’s son, but came from a modest background, with his family not in a position to fight his case or for that matter have the heft to even bail him out? What if he was jailed for years as an under-trial… his life ruined and destroyed in the process!

This brings me to bigger questions. What happens to the hundreds and thousands of under-trials languishing in prisons? How many of them are in a position to hire lawyers or even sign basic bail papers? What happens to them, their lives and livelihoods after they are finally declared innocent? Do they have the will-power and the financial power to move on with their lives?

The grim reality is that innocents can be detained or imprisoned, declared ‘terrorists’ before the charges heaped upon them can be proved. They can be killed too, as it seemed was the case in November 2016. Even a fence-sitter cannot digest the explanations put forth by the then Madhya Pradesh government, that the eight SIMI under trails were ‘escaping’ from the Bhopal Central Jail, that is, breaking through barriers, when they were  killed by the State. The police versions came across as shabbily concocted theories. There were too many contradictions, gaps and loopholes in them. The video clips and the accompanying footage was enough to relay that the eight under trails had been killed! It cannot be overlooked that the eight SIMI under trials were not convicted, so they were technically innocent, yet the State eliminated them.

What must be happening inside these jails? The imprisoned could be lynched. Though till date lynch killings remain largely restricted to the highways or along the rural stretches, but  in 2015, a  horrifying dimension to it came up in Nagaland’s Dimapur, when a  rape accused, Farid Khan, was dragged out of the prison cell and lynched in  broad  daylight.

Quite obviously, this could not have taken place without the direct or indirect support of the jail staff and the local cops. On mere rumours that he was a rapist and also an illegal immigrant, he was brutally murdered. It’s only after Farid Khan’s broken body was buried, that facts emerged, which conveyed serious doubts about the rape charge and also to the frivolous talks that he was an outsider to the state! In fact, Farid Khan was not an outsider, nor an immigrant. His family hailed from Assam. His father had worked for the Indian Army and one of his brothers died in the Kargil war. This man was lynched in one of the high security zones of Dimapur. All the police-force and military-might could not protect a human life, otherwise heavily guarded in the midst of ethnic and religious divides spreading out in the North-Eastern states of India. 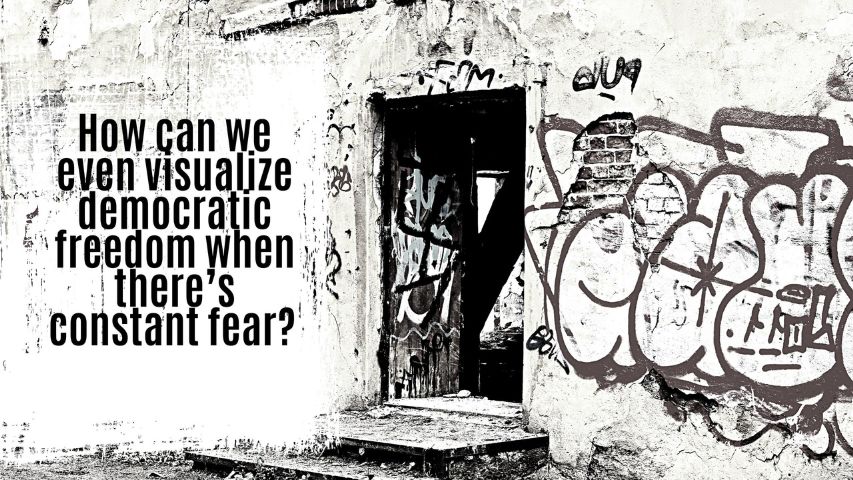 After watching the late Shubhradeep Chakravorty’s documentary ‘After The  Storm’, it only confirmed my suspicions that innocents can get framed, and their lives can be ruined for no fault of theirs.

The seven young men, Mukhtar Ahmed, Md. Fassiuddin Ahmed, Umar Farooque, Moutasim Billah, Harith Ansari, Md. Musarrat Hussain ‘Bobby’ and Shaikh Abdul Kaleem, who were focused upon in this documentary,  were imprisoned on false charges till they were  acquitted by the Courts. They had been freed but each one of them was finding it very difficult to survive.

No compensation and no apology from the establishment for ruining their lives, and with that of their families, was offered. Chakravorty had once told me that these men were among the hundreds arrested and falsely implicated with bogus charges. He said that young Muslim men can be detained if not arrested by the police on the flimsiest of charges, at times even without a charge but on mere suspicion, or at times just to create an atmosphere of fear. And even if acquitted, their lives are devastated for time to come. There is nobody bothered to ask the basic question: What happens to the lives of such innocent men, kept behind bars for so many years? What if they are not able to bear the strain upon them and lie sick and ailing for the remainder of time?

In complete contrast, stands out the well hyped case of Dr Mohammad Haneef. After he was slapped with terror charges in Australia, many countered the police theories. They were confident and also ‘independent’, ‘fearless’ and ‘brave’ enough to counter the police version. And with that, they could prove that Haneef was framed and wrongly accused. He was set free. What if Haneef was arrested and imprisoned here, in our country? Wouldn’t he have to spend years in jail till he is declared innocent?

I’m also reading Dr Javed Jamil’s ‘Justice Imprisoned’ (Yenepoya Publishers, Mangaluru). This well-known academic focuses on custodial deaths and also on the official executions of the prisoners across the globe - in the different countries of the world.

He writes, “The net result of the campaign by the economic fundamentalists against capital punishment and the system of justice developed in accordance with their wishes is that now more people are  ‘punished’ by the police than by the courts. The capital or corporal punishment has officially ended as per the constitutions. But it is now given by the police, based on their own assumptions and biases, and not by the courts, based on the evidence. There are more deaths in police custody and encounters than through death sentences executed at the orders of the courts. It can easily be estimated that the annual global number of deaths in police custody is in tens of thousands. It is not only the deaths but severe torture is also common in police custody and prisons. And yet, politicians routinely dismiss these accusations and, instead, always give the police the benefit of the doubt by highlighting the difficulty of police work.”