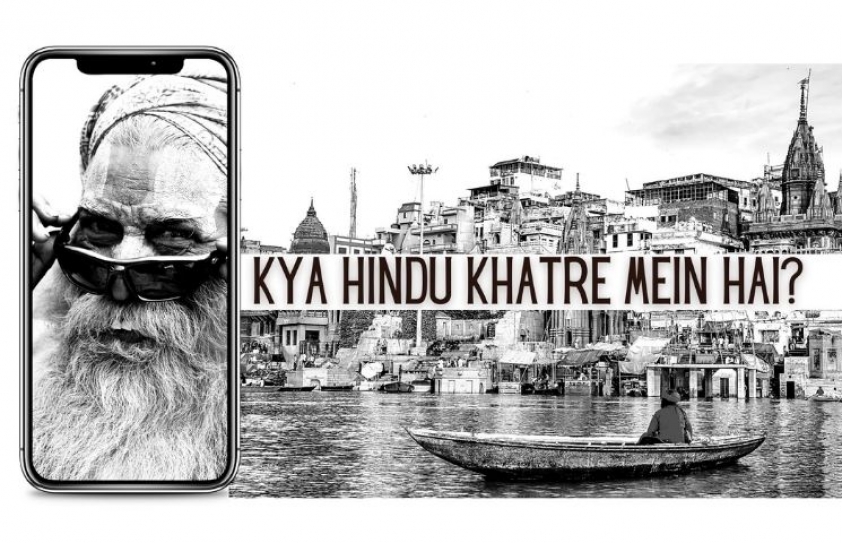 Humra Quraishi looks at how the many things that threaten India are not being addressed by the media, and the things that don’t matter are taking center stage instead.

On World TB Day, 24th of March, the news was shocking. The National TB Prevalence Survey 2019-2021, has brought to focus the rising  numbers of the tuberculosis infected in the country.

The figures for the TB infected are: The prevalence of TB infection among the population aged 15 and above is 31.4%. Higher prevalence of pulmonary TB was observed in older age groups - males, malnourished, smokers, alcoholics and known diabetics.

Perhaps, the most disturbing factor about TB in our country is this: a large number (64 percent) of the symptomatic population did not seek health care services. Why? Reasons ranged from ignoring the symptoms (68%), not recognising the symptoms as TB (18%), self-treatment (12%) and couldn’t afford to seek care (2%).

Can we overlook the fact that New Delhi is ranked the world's most polluted city for the second consecutive year, followed by Dhaka (Bangladesh), N'Djamena (Chad), Dushanbe (Tajikistan) and Muscat (Oman)? Of the 15 most polluted cities in Central and South Asia in 2021, 12 were in India.

New Delhi saw a 14.6 per cent increase in PM2.5 concentration in 2021, 96.4 Ig/m3, up from 84 Ig/m3 in 2020. The annual PM2.5 concentration averages in 48 per cent of India's cities exceeded 50 Ig/m3 or more than 10 times the World Health Organisation's (WHO) air quality guidelines. Needless to add that PM2.5 is affecting our health. It is responsible for the growing graph of premature deaths, diseases and malfunctions of the vital organs.

We have also plummeted, rather hopelessly, on the so-called World Happiness Index. India is ranked 139 out of 149 countries in the list of the UN World Happiness Report 2021. There are reports on malnutrition and hunger related deaths and diseases, on violence and rage, on rapes and lynch killings as well and it is frightening. It wouldn’t be amiss to say that if one was to go by the analysis and research findings on any aspect related to human beings and their wellbeing, the results would be shocking.

We are now helpless, weak and fragile, which explains why there’s no collective outcry against all that’s going on. The small percentage of the privileged in India are carefree and insensitive because it does not impact them or their lives in any way. And the masses are fed on the steady diet of communal servings to keep them distracted until, of course, they reach the end of their lives, never having understood that the government they admired and they bleed and kill for, was elected to office to provide them access to education, health care, promise shelter and security. 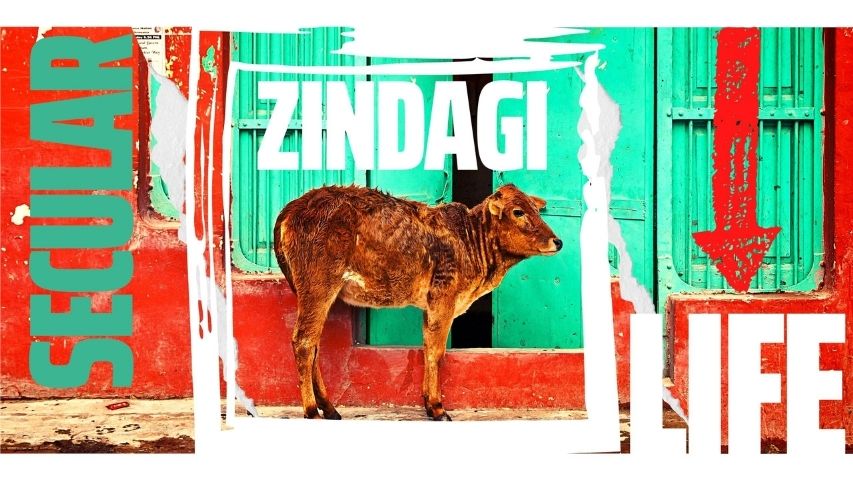 Has anybody from the ruling party at the center spoken about the deadly infections and diseases spreading in cities, towns, villages and qasbahs? The synthetic speeches they make mention Coronavirus, only to defend their failures, but no words are ever spoken to address rising infections due to the out of control pollution causing serious ailments and disorders.

Thankfully, the ‘Tablighi’ communal prefix has finally been struck off from the Coronavirus discourse after many of the Right-Wing leaders too have contracted it. Yes, Coronavirus is now socially acceptable after mantris and their santris have been hit by it. Thankfully, the virus doesn’t carry communal agendas and is fair (ugh!) to all. But yes, it has rendered us weak, and distracted populations from the corruption taking place under their noses – their lands, public assets, their jobs and their rights, all thrown to the wind.

And, the Indian media, on the other hand, has gone international - it no longer cares about what is happening in its own country. The Russia-Ukraine war has taken center stage with the Imran Khan government, struggling to survive in Pakistan, the next most important news making headlines. Nothing else! There’s nothing else going on in India, right?

How dare we call it the media’s job to address the disasters striking every aspect of life, to talk about the soaring petrol prices and therefore commodities becoming unaffordable? Why should the Indian media be talking about young jobseekers losing faith and confidence in themselves and India fast losing the trust of a whole generation of young aspirants? Is poverty, hunger and the right-wing goons making raging anti-Muslim speeches in cinema halls screening a biased film like The Kashmir Files, with the videos of the incitement going viral on social media, even a matter to be discussed? Of course, the call of the fringe (read as the mainstream now) for all Hindus to boycott Muslim traders and Halal meat, is irrelevant – it bears no consequence! Isn’t the foreign media, that showcases our truth, telling lies and bent on creating trouble in the country? Are not the world renowned publications like the Washington Post, New York Times, Time Magazine following Leftist agendas and misleading the junta because of a handful of urban naxals, presstitutes who don’t have jobs in the country and who live off international media payrolls?

Come on! The disasters, the wars, the displacements and migrations taking place all across the world are real to India too. But the ‘Hindu khatre mein hai’ is the fear systematically instilled in the minds of Indians because it propels a discourse against the Muslims as well as distracts populations from the tragedies unfolding in their own lives.

Today Imran Khan is accusing the US for threatening Pakistan’s sovereignty, blaming India for causing internal strife – he has little else to say to his people because he hasn’t delivered his promises he made to the people, on the ground. I wonder what, when the time for reckoning comes in India, will the ruling dispensation say? Or which external country will it blame?